Ruttkowski;68 is pleased to invite you to the opening of its exhibition space in paris. the gallery opens with a group show bringing together a broad range of works by artists from the gallery program. The works shown point out the gallery’s non-hierarchical approach towards all different kind of artistic practices and backgrounds. touching upon fashion, music, and urban culture, the exhibition as well reflects on the neighborhood of Ruttkowski;68 in Paris – the area of marais – which is home to art galleries, fashion boutiques, and creative businesses.

By giving the artists the opportunity of presenting their works to the well educated and enthusiastic art audience in the french capital, Ruttkowski;68 takes the next step to becoming an international gallery on the intersection of cultures. 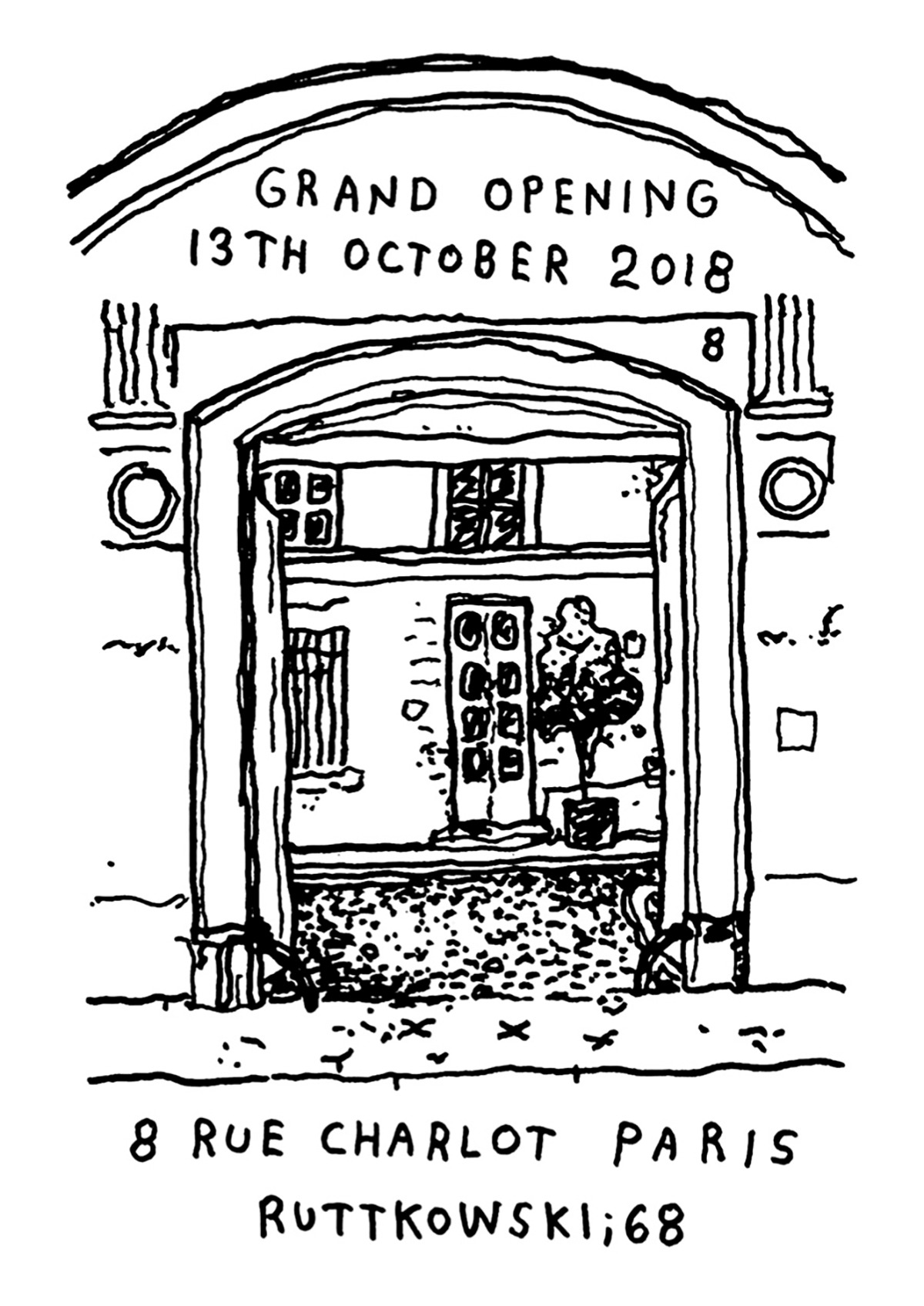 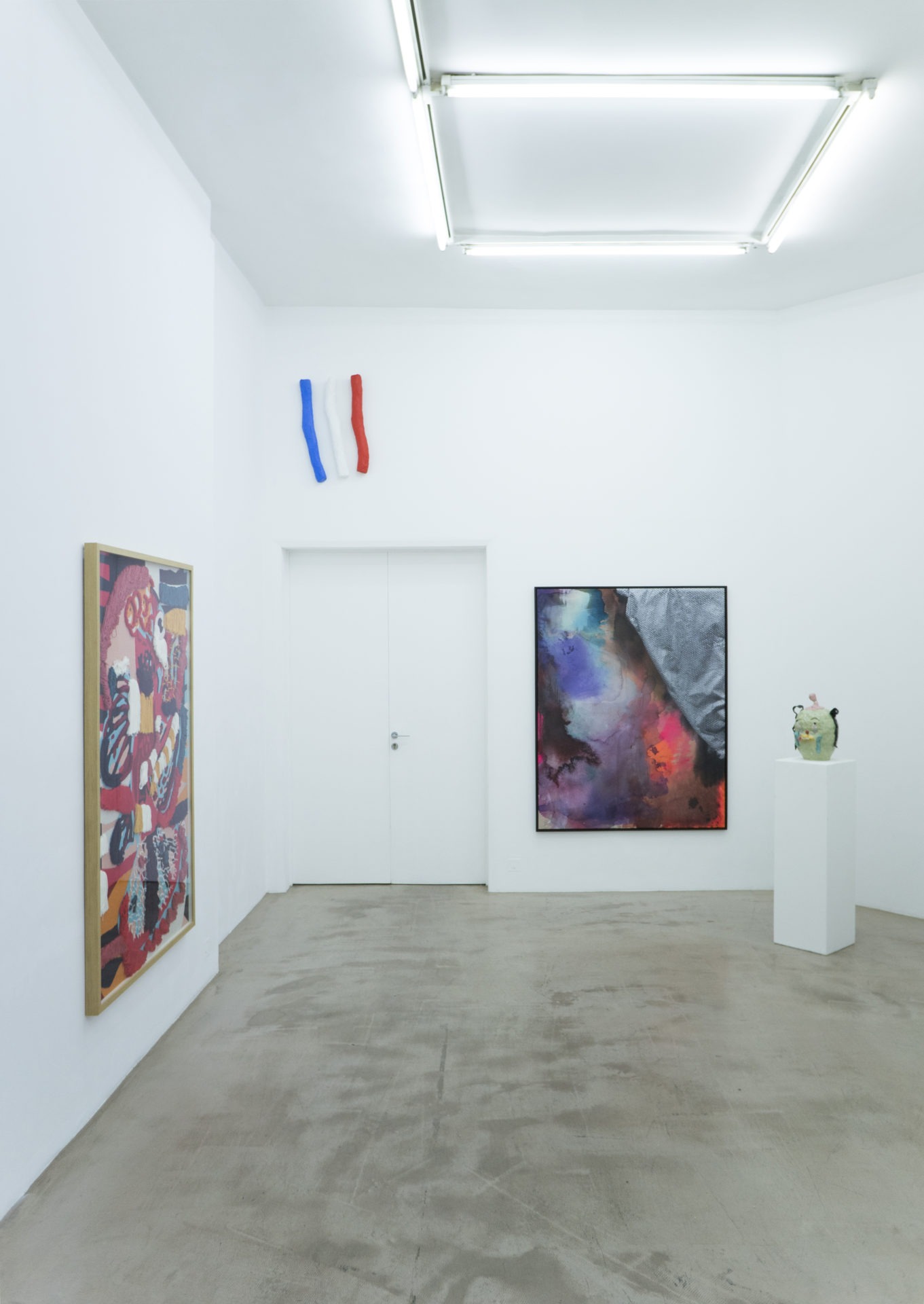 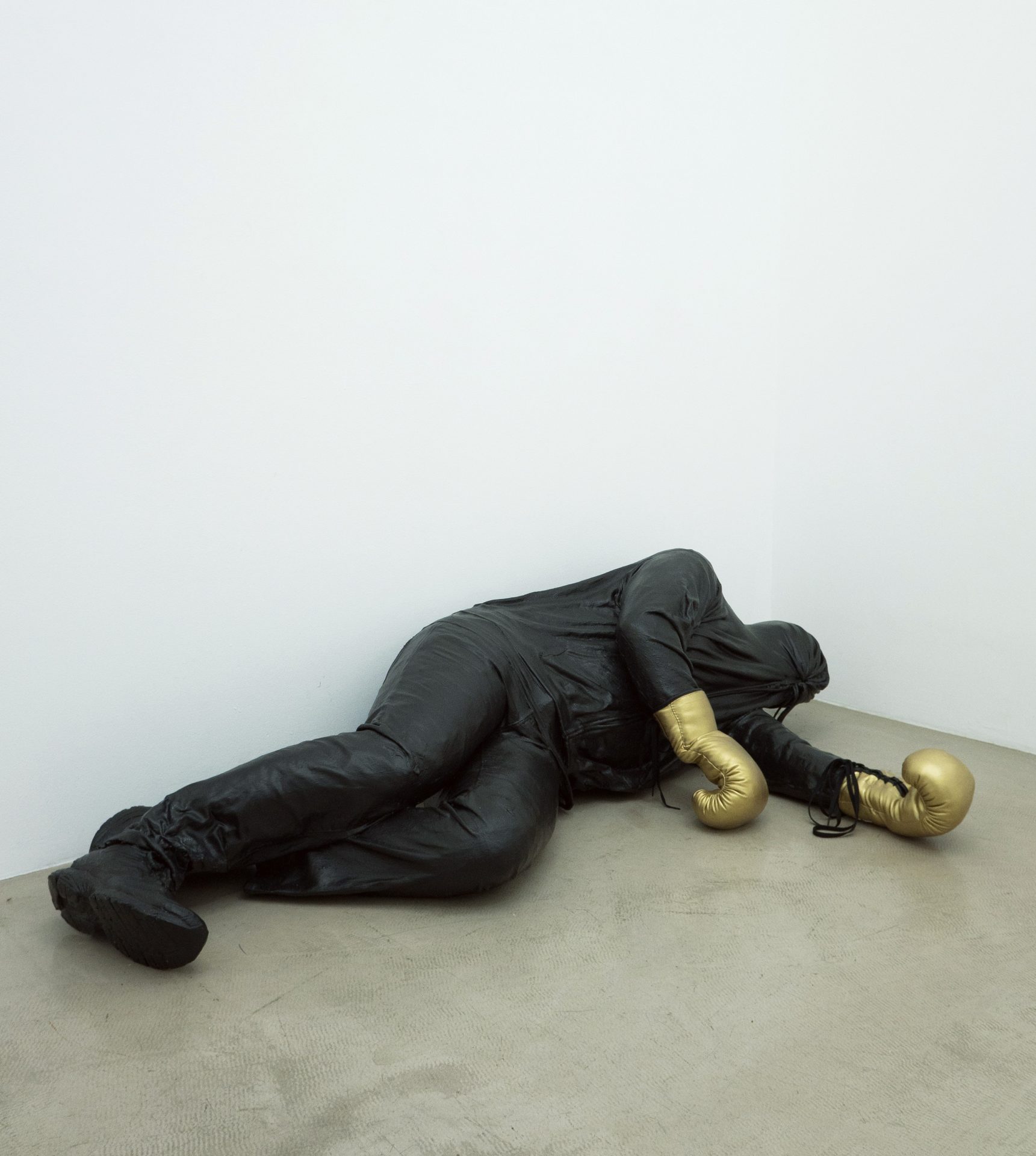