JÅRG GEISMAR – a German artist, was born in Burgsvik, Gotland / Sweden in 1958. He is based in Dusseldorf and has lived for extended periods in both New York and Tokyo. After studying at the Universities of Giessen and Bochum, he went on to become a Master Student at the Academy of Art in Dusseldorf (1986) and later received an MFA from The New School of Social Research and the Parsons School for Design in New York. In 1985, he founded A.T.W. – Around The World, a global forum for interdisciplinary exchange. He has since collaborated internationally on various projects and symposia with authors, scientists, artists, dancers and musicians. Since 1995, he has been a lecturer and guest professor at various academies and art schools in Europe, Asia and the United States. Geismar has been the recipient of grants and fellowships from, among others, the DAAD (for New York); the AIAV – Akiyoshidai International Artist Village, Yamaguchi; the IASPIS, Stockholm; the Fondation Cartier pour l’Art Contemporain, Paris; the Atelier Artistes Marseille; Kunstfonds, Bonn and the Stiftung Kunst und Kultur des Landes NRW, Dusseldorf. 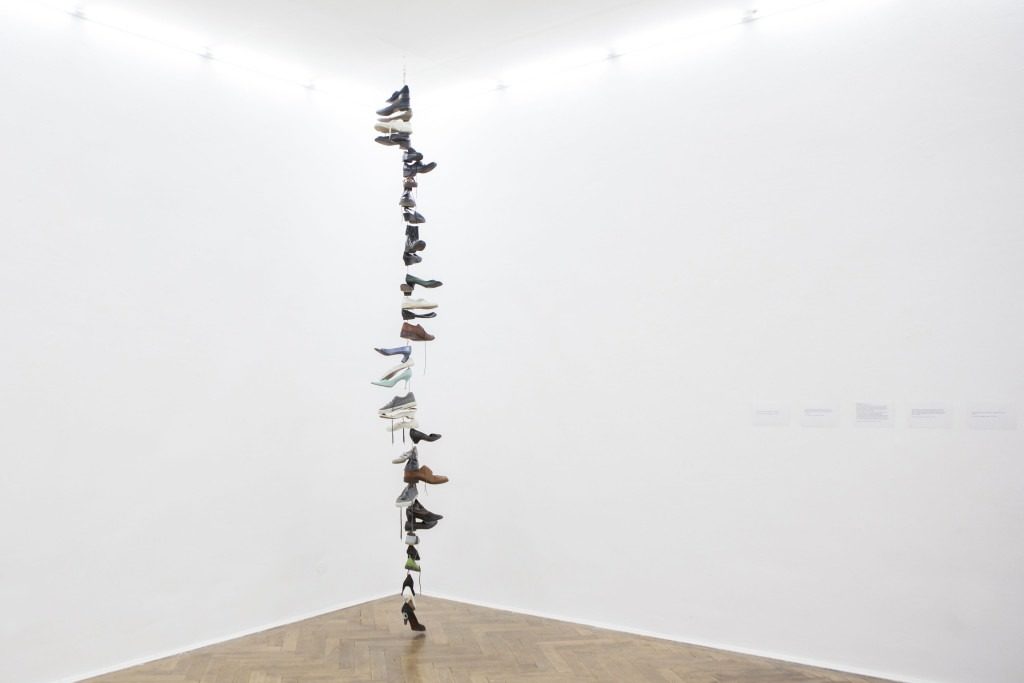 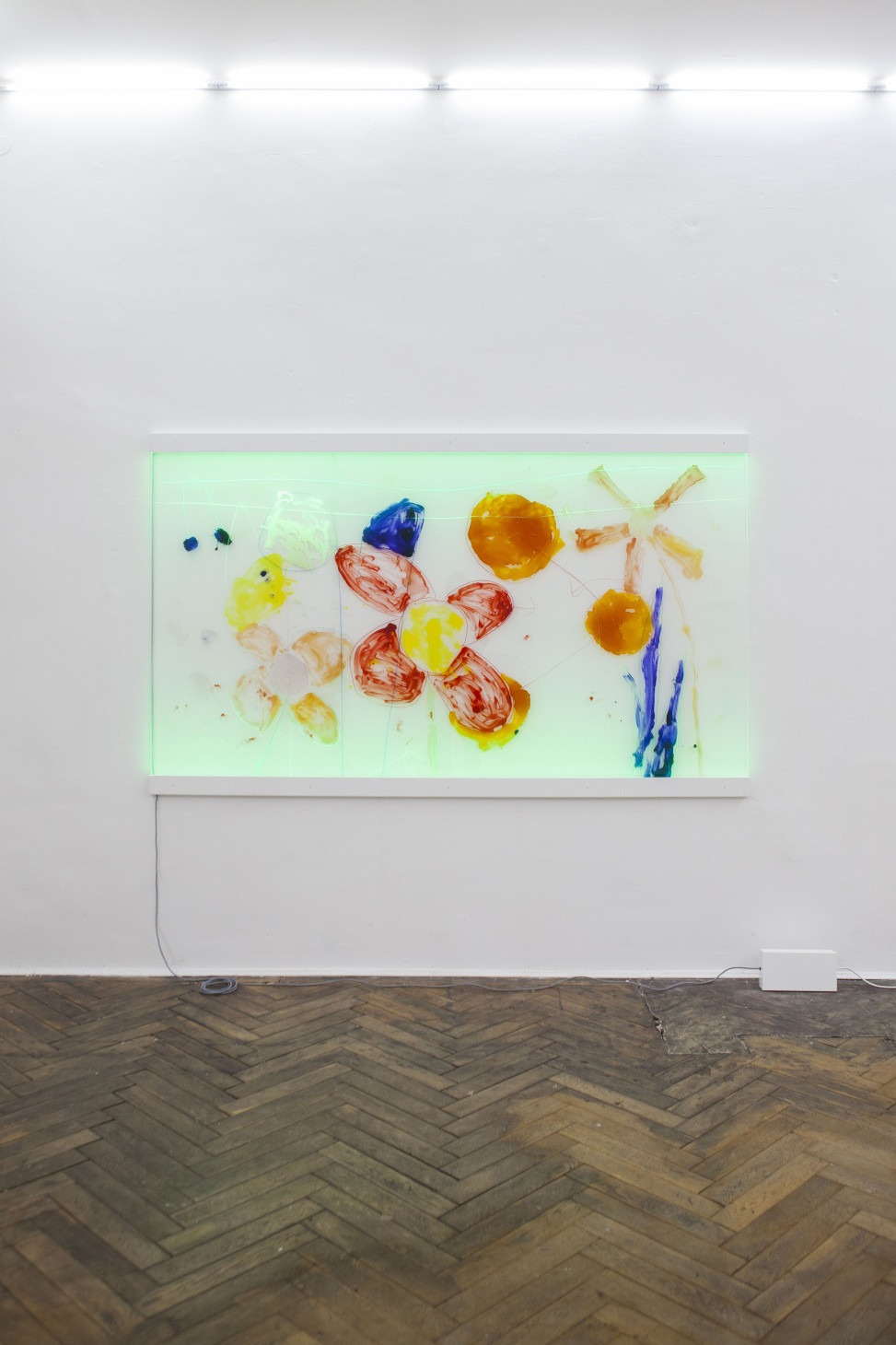 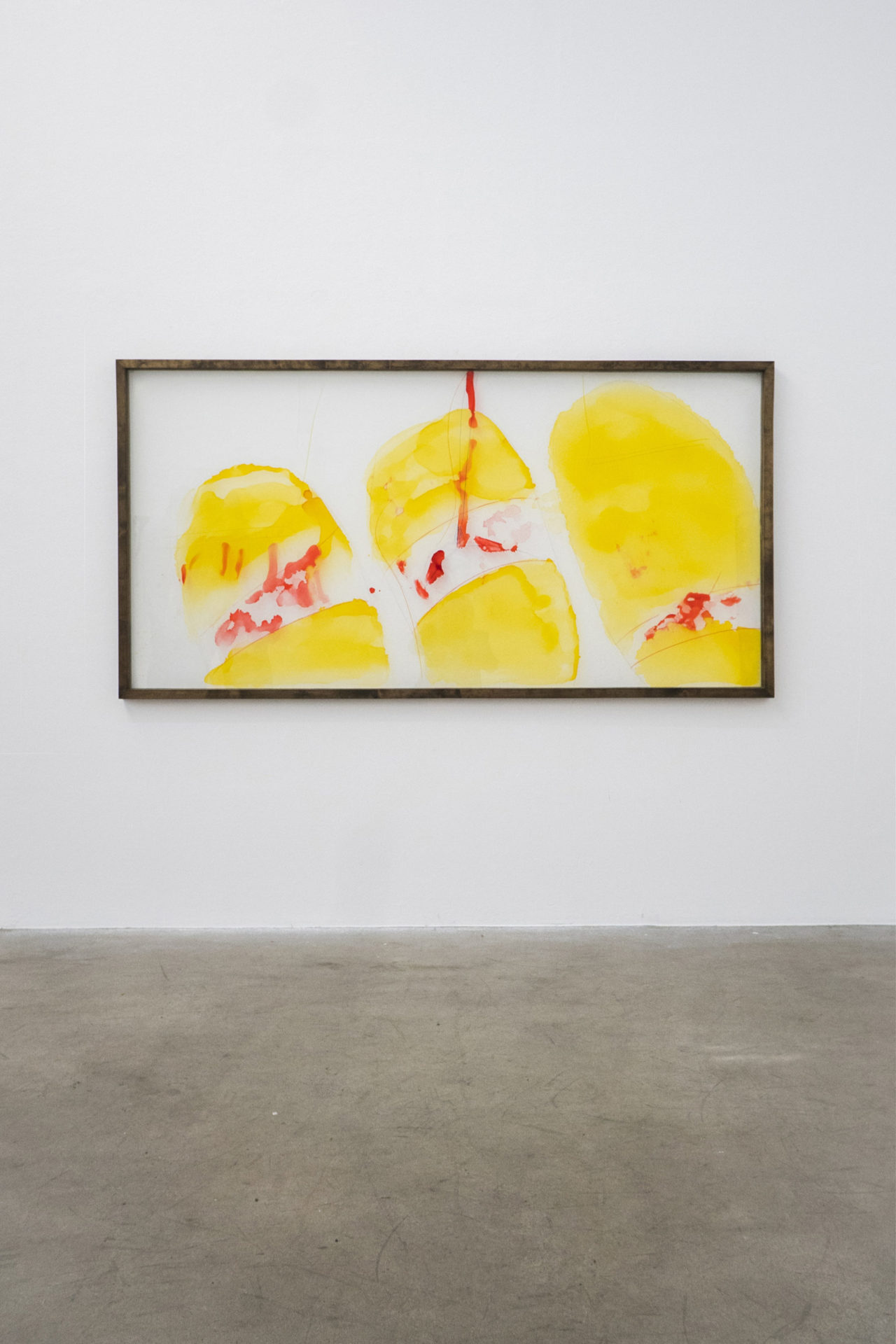