Wertical is a showcase for visual culture. Four years after starting as an online journal, followed by a book of interviews with selected artists, Wertical now makes its gallery debut with a group exhibition featuring 18 artists.
Although art should be genderless, the industry – like so many other fields – is dominated by men. Wertical I examines this phenomenon with a two-part exhibition series that will explore the role played by both sexes. The first will focus on male artists followed by one devoted solely to their female counterparts in December 2017.
Because art and its influence has been shaped through the centuries, Wertical I embraces both established and up-and-coming artists. The exhibition links the works to their creators in such a way as to provoke conversations about their similarities and differences, their co-dependence and independence.
In art, references are employed to describe and certify an artist. Wertical I reworks this method, proving and questioning it at the same time. While it‘s not unusual to make references to all eras, Wertical I focuses on living artists and all their possible connections to the past and present, exploring commonalities in their personal lives, interests and lifestyles. With this tension, Wertical I offers viewers a new perspective on artworks that are now seen as part of a quest to make these connections. 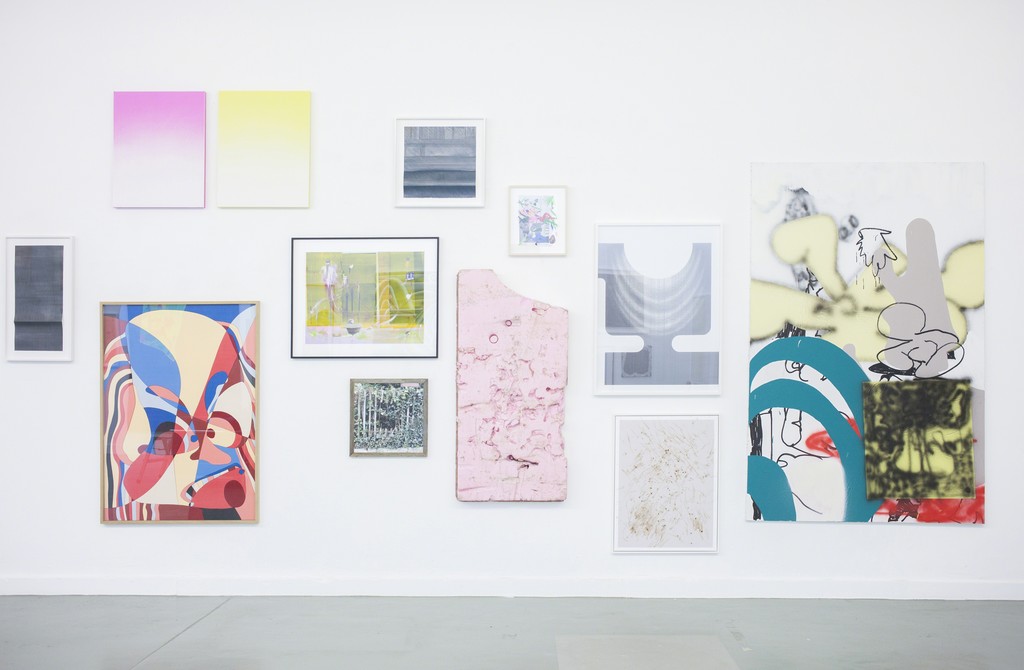