Henrik Vibskov is a multidisciplinary danish artist whose unique siganture style distinguishes itself across different media. He expresses though art, music, fashion, set and costume design, as well as product and exhibition design.

Visbskow was already breaking away from the ordinary by the time he started his first year as a fashion design student at londin art college central saint martins. He created an egg-haped men’s coat that concealed the body in every direction.After graduation with great honor. vibskov returned to his home country of denmark and launched his eponymous fashion label that is known for its avant-garde collections and progressive fashion shows that weer toward performance art. In addition to his ready to wear collections, vibskov also designs costumes and sets for music, theatre and pera productions.

In everthing vibskov does, it’s at that informs his work and serves as its foundation. His artworks have been shown in museums and galleries worldwide.

VIBSKOVSKI;72 III is his third solo exhibition with Ruttkowski;68. It presents the full range of henrik Vibskcv’s world, from flat works, to three-dimensional installations. 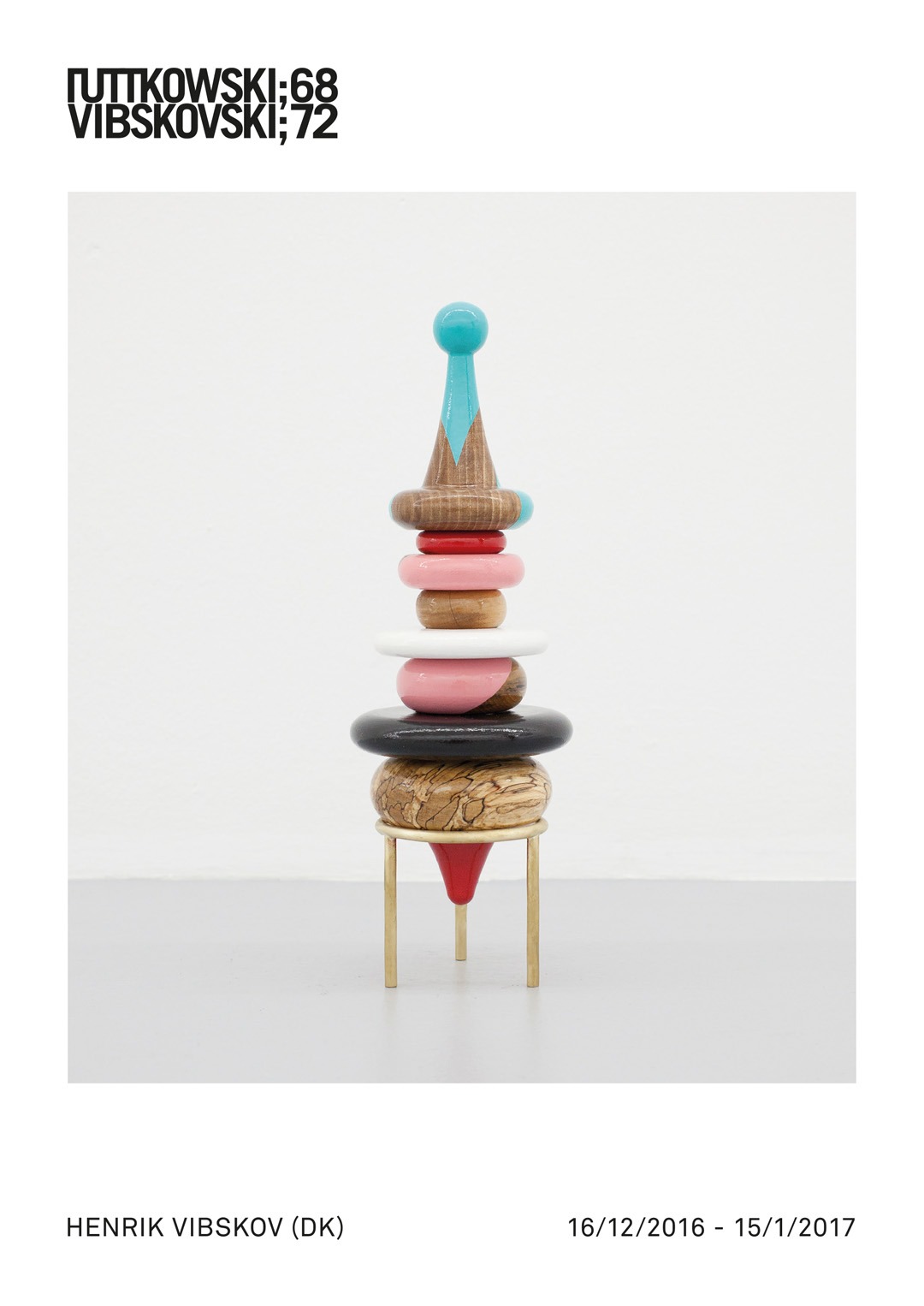 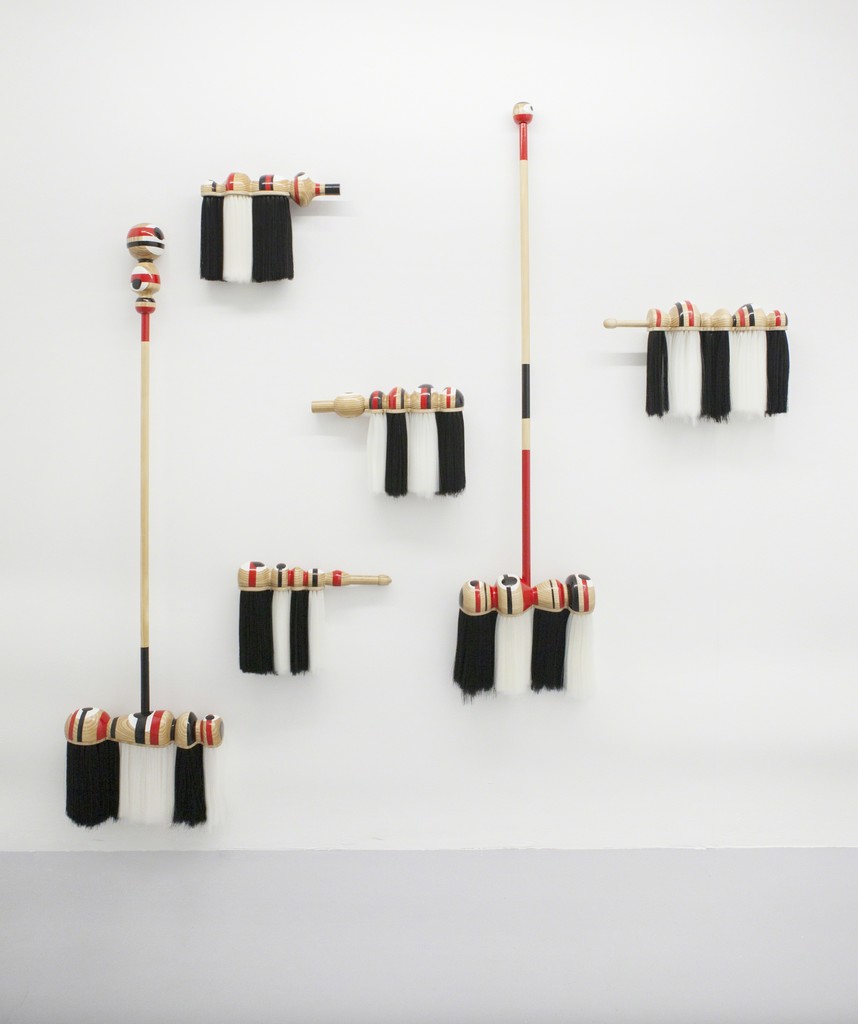 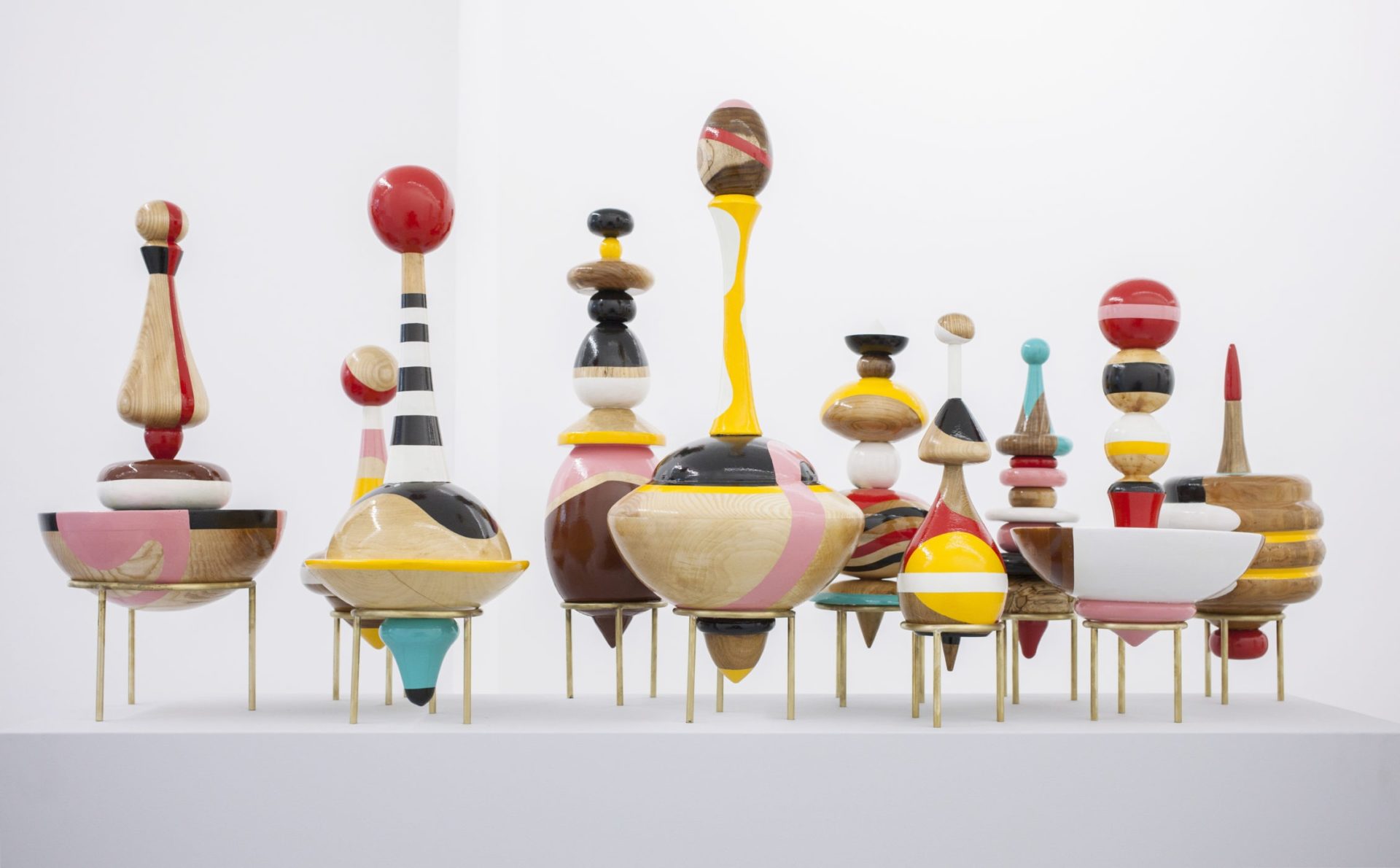 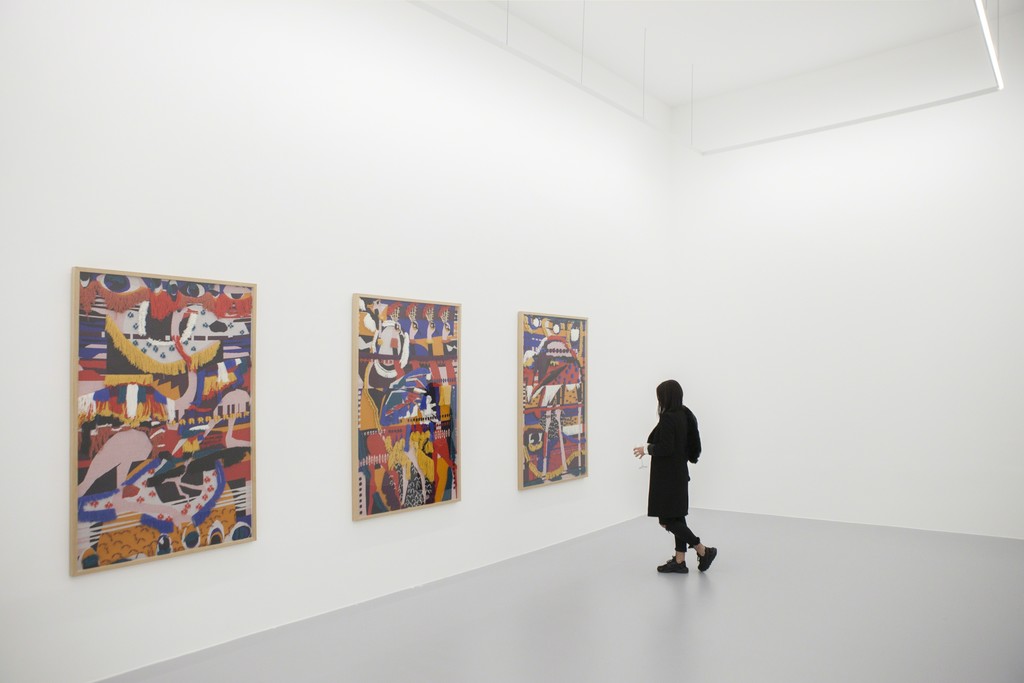 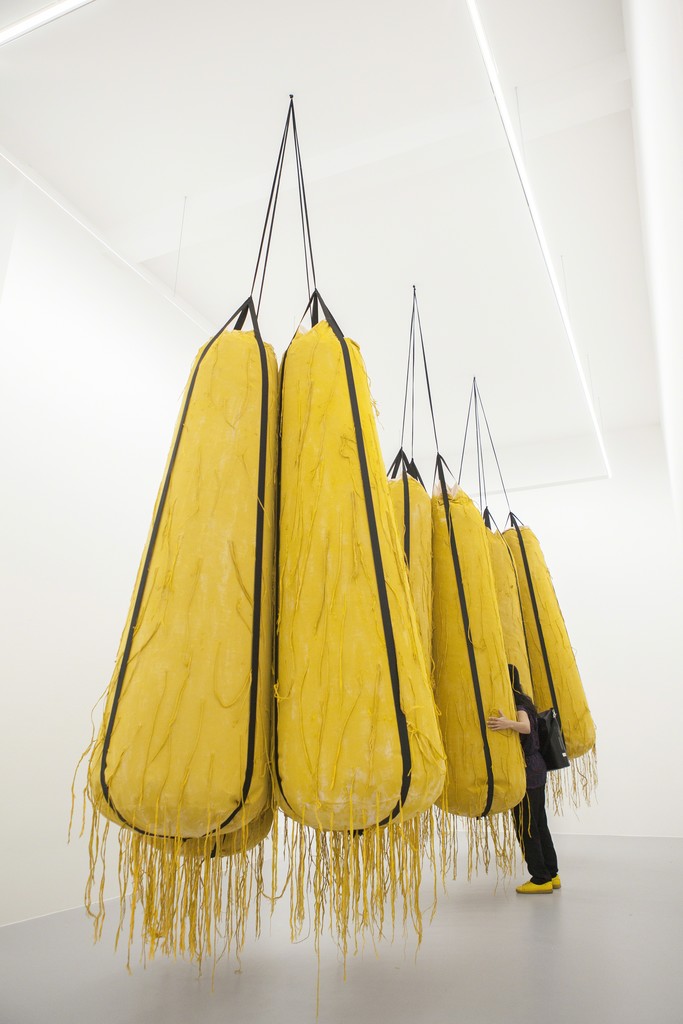