HENRIK GODSK’S paintings depict tightly composed interiors and figures of women, all of which seem to be aesthetically simplified by the use of geometrical forms. These powerful images are reminiscent of Russian avant-garde paintings and evoke the radiance and sensuality of Paul Klee’s color schemes. The artist described color as “the place where our brains and the universe meet.”
This in-betweenness is also exhibited in both the abstract qualities and the individual distinctiveness of his paintings. The discretion inherent in these tight compositions reveals tensions between the figure, the space, and the surfaces, which are carried by an old school color palette. Godsk creates expressions and intense presences, which appeal to the viewers’ emotions. The artist is illustrating the mechanisms of the imagination by trying on and verifying universally recognized painterly techniques and succeeds in finding new paths in which to develop this genre.
In this way, he asserts his own claim to art history and painterly possibilities.

In 2006, he became a member of The Danish Association of Visual Artists, and, in 2011, he received his first grant from The Danish Art Council. His work is exhibited in private and public collections. 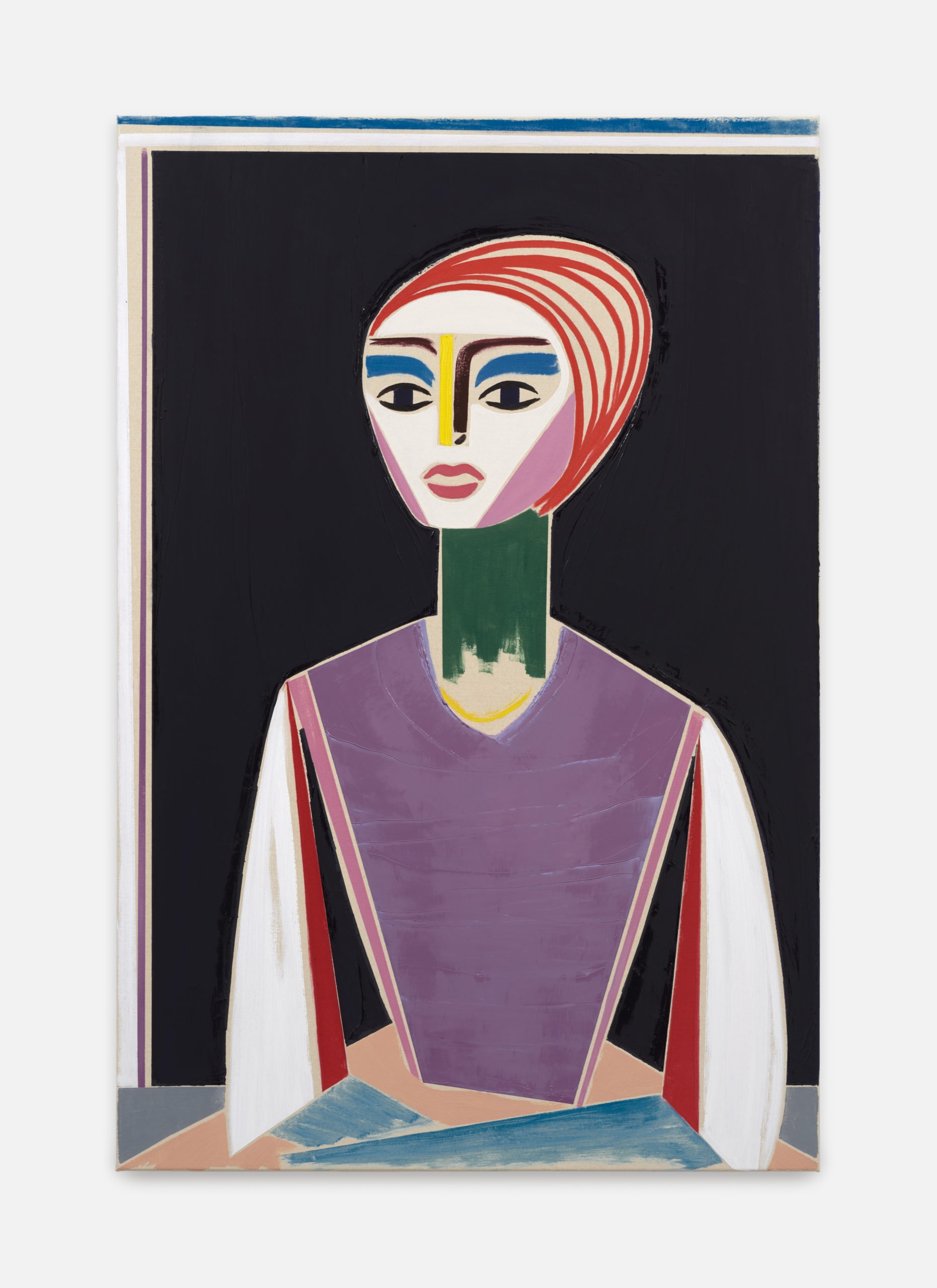 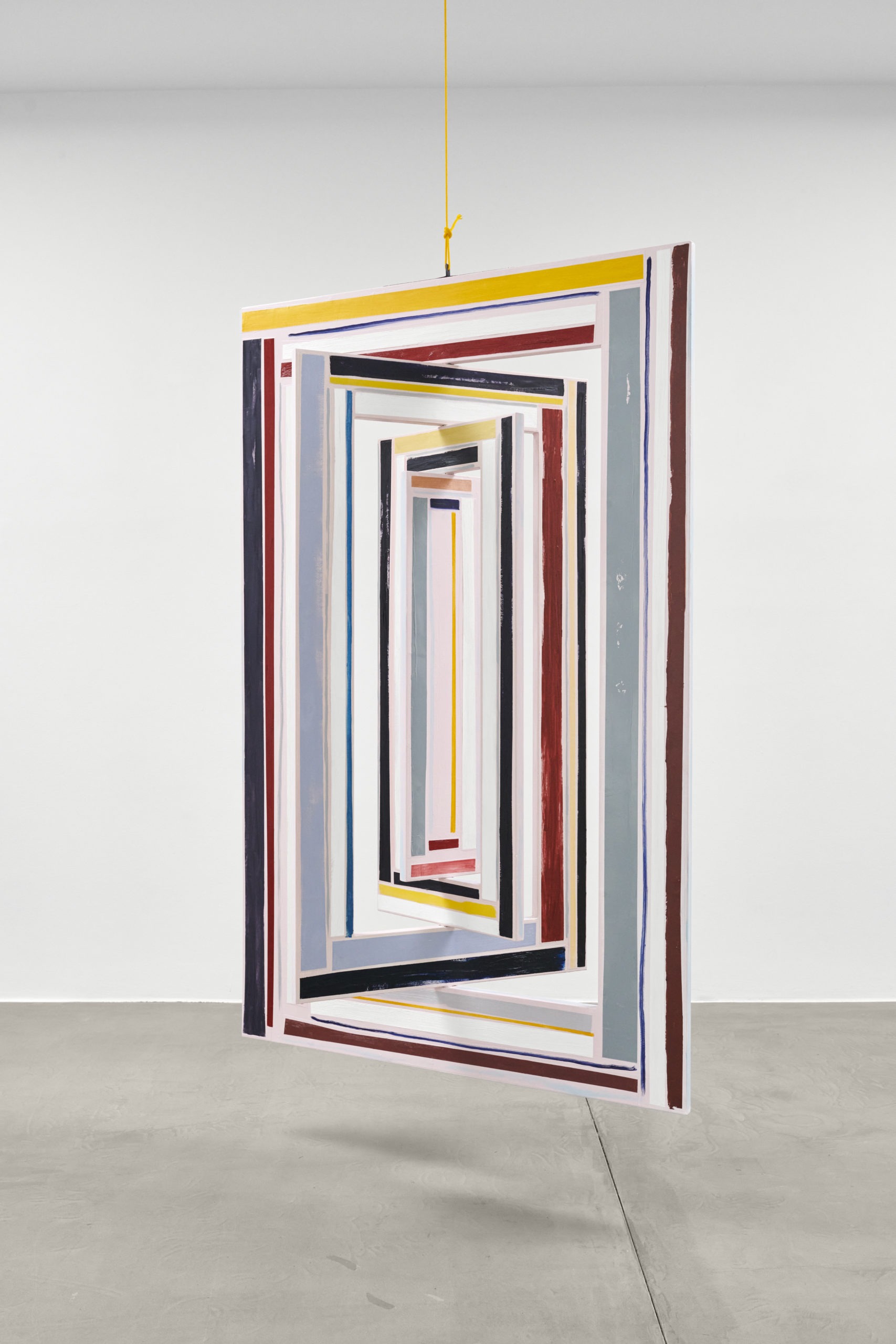