Henrik Godsk’s first solo show Traveller at Ruttkowski;68 takes us on a journey through time, space and a variety of periods in art and art history.
Not being locatable in a certain time or setting his characters avoid of emotion are placed in nonspecific surroundings resembling interiors. A self-imposed set of rules dictates the use of reduced forms and shapes creating an almost machine made, perfectly accurate look where only small irregularities make the artist’s hand visible. For him oscillating between perfection and spontaneity is key.
Amadeo Modigliani once said „What I am seeking is not the real and not the unreal but rather the unconscious, the mystery of the instinctive in the human race.” In Godsk’s painting there is room to identify with characters and creatures, yet they keep their distance and create a mystery by representing a world of archetypes and prototypes. Portraying an idealized woman figure, the artist dives into Russian Constructivism, Medieval Church painting and refers to films like Fritz Lang’s Metropolis with its saintly female figure in her embodiments as human and as robot. His sculptural and painterly creatures resemble Alexander Calder’s imagery bringing animal creatures into his time frozen universe.
The Scandinavian simplicity, Danish design and architecture in its clarity meet the colorful, playful vastness of travelling fairs where Godsk grew up in. Works like “Open Passage” reminisce on the illusion of the escapist world of travelling fairs and the history of abstract art. 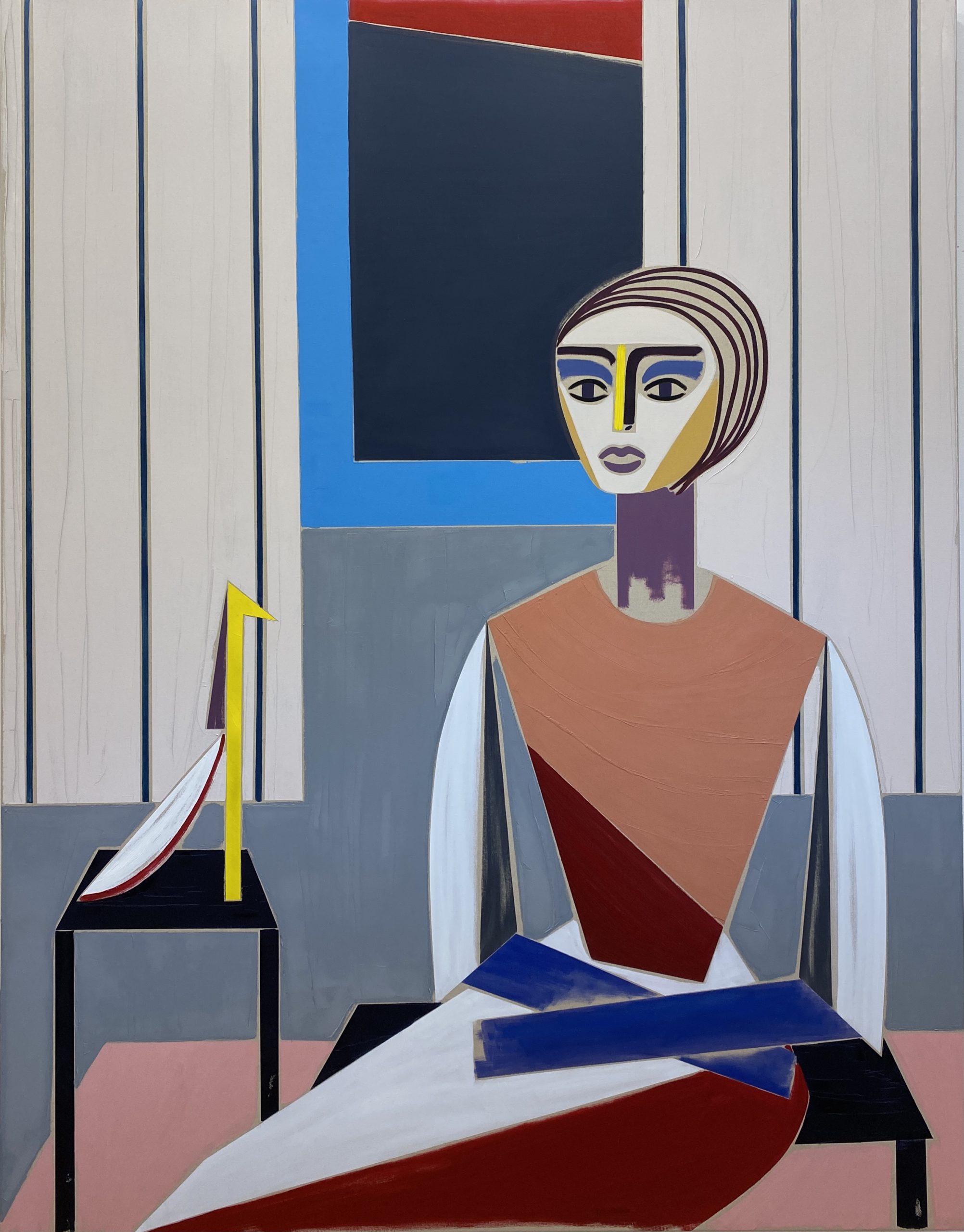 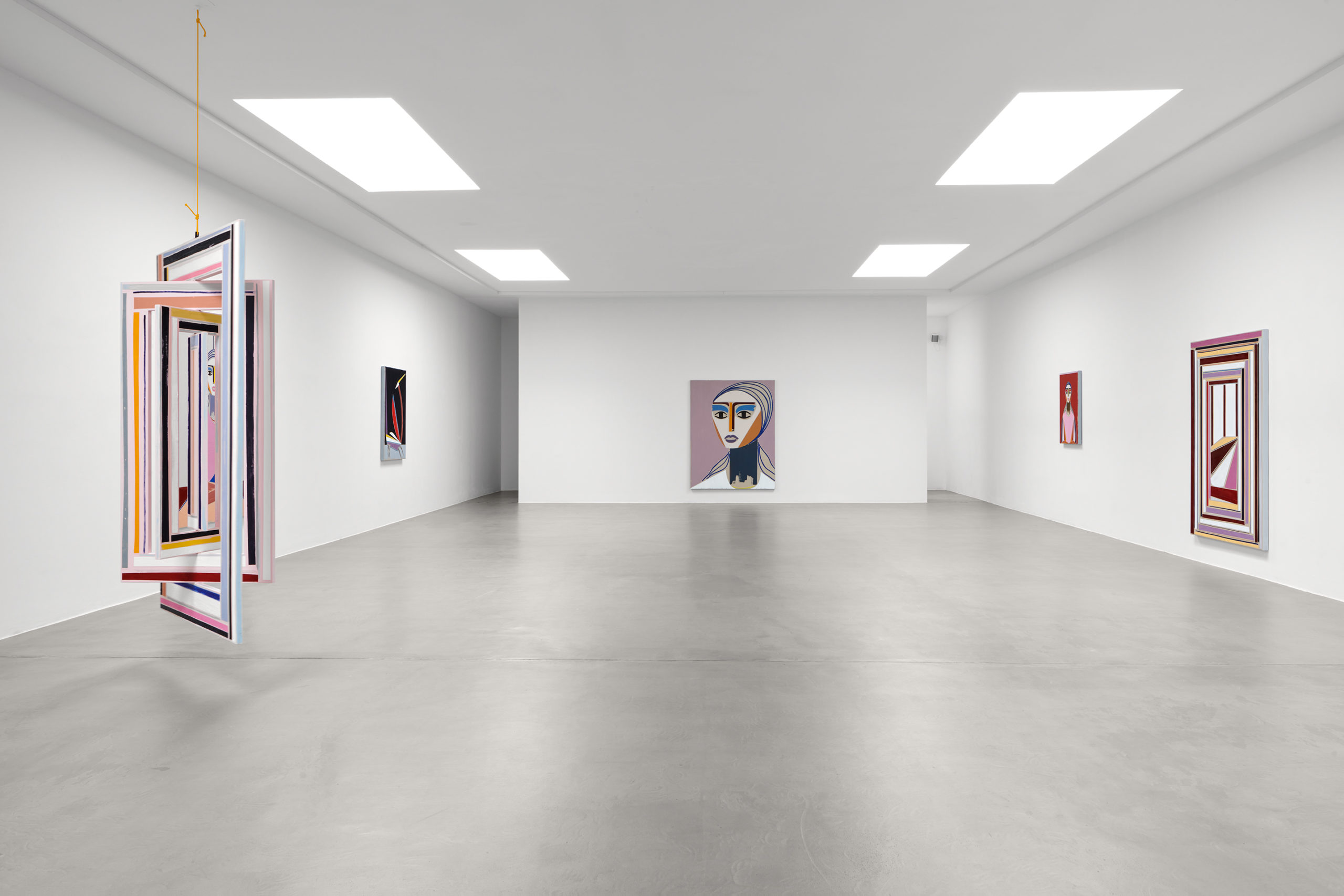