In Greek mythology, the Athenian king Theseus found his way out of the labyrinth of Minotaur by following a red thread given to him by Ariadne.

German artist Jårg Geismar quite literally extends this concept to create his spectacular installations strung together or hung from lengths of red lisle. One features three life-sized garbage bins suspended from a series of subtle and graceful red threads. Geismar positions his work by juxtaposing opposing elements. The room-sized installations bring inside all that is deliberately omitted, discarded or forgotten. These often neglected materials even form the essence of his shows.

Hidden Agenda is Geismar’s first solo exhibition with Pop;68, a hide-and-seek display that reveals as much as it disguises. 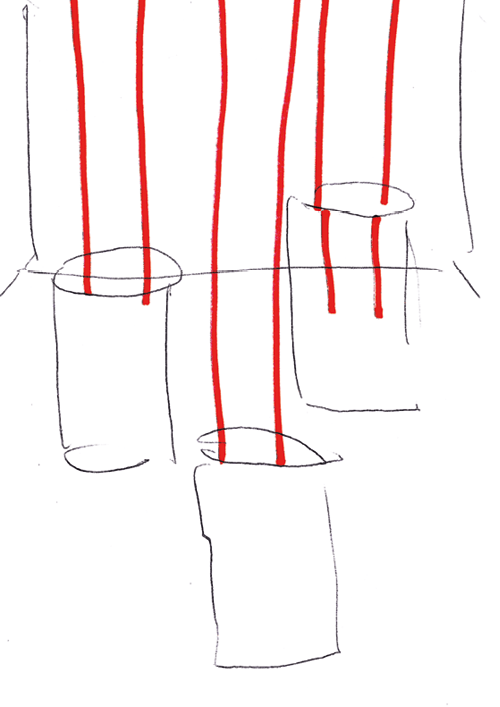 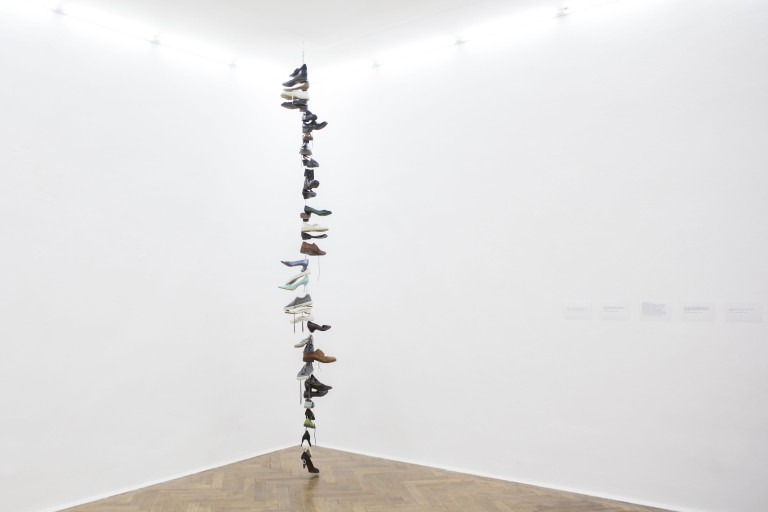 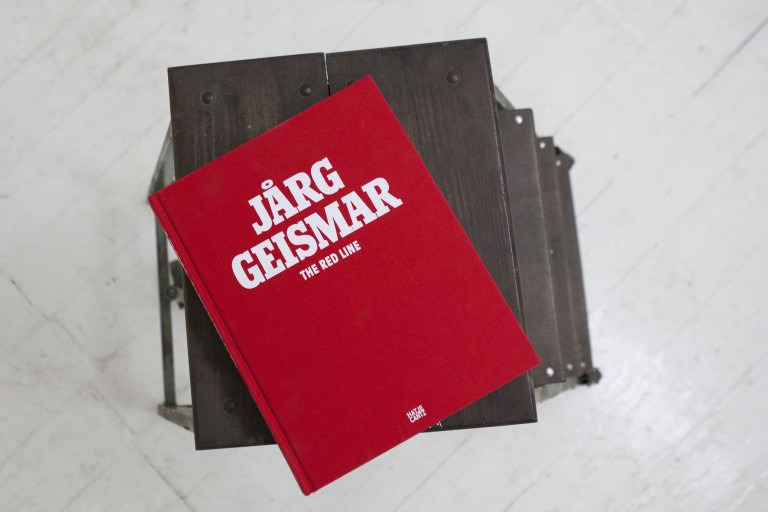 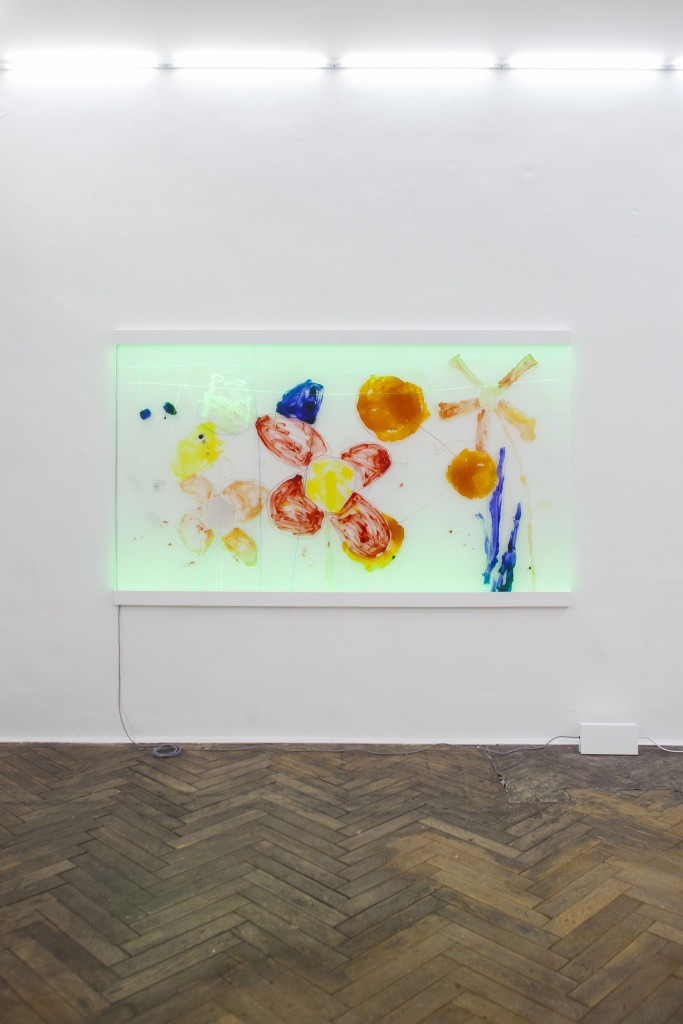