The SAEIO Association and Ruttkowski;68 invite you to TKT – the first gallery exhibition honoring the life of French artist SAEIO (1987 – 2017), né Paul Bourgineau.

The exhibition features the artists of the SAEIO Association and beyond, who aim to promote the continuation of Paul’s life’s work; through the SAEIO Foundation. We are fundraising in order to produce a monumental retrospective of Paul’s giant oeuvres.

SAEIO painted and exhibited internationally in his lifetime, and in addition to his vibrant, innovative street paintings, he also produced videos, music, and performances.

Organized by Pablo Tomek, Tessa Perutz, and Nicolas Dolto, this exhibition brings together the compatriots of the SAEIO Association, all reunited with the same goal. This communal artistic proposition deeply honors the life of Paul, with an effort to build a strong financial base for the Foundation and continue his cosmic legacy.

From paintings to sculpture, through photography and vocal performance, we are each given the occasion to make our tributes and gestures in a short temporal period with the closest artistic brothers and sisters of our lost Friend.

All the sales of the artworks presented in this exhibition are donated to the SAEIO Foundation. 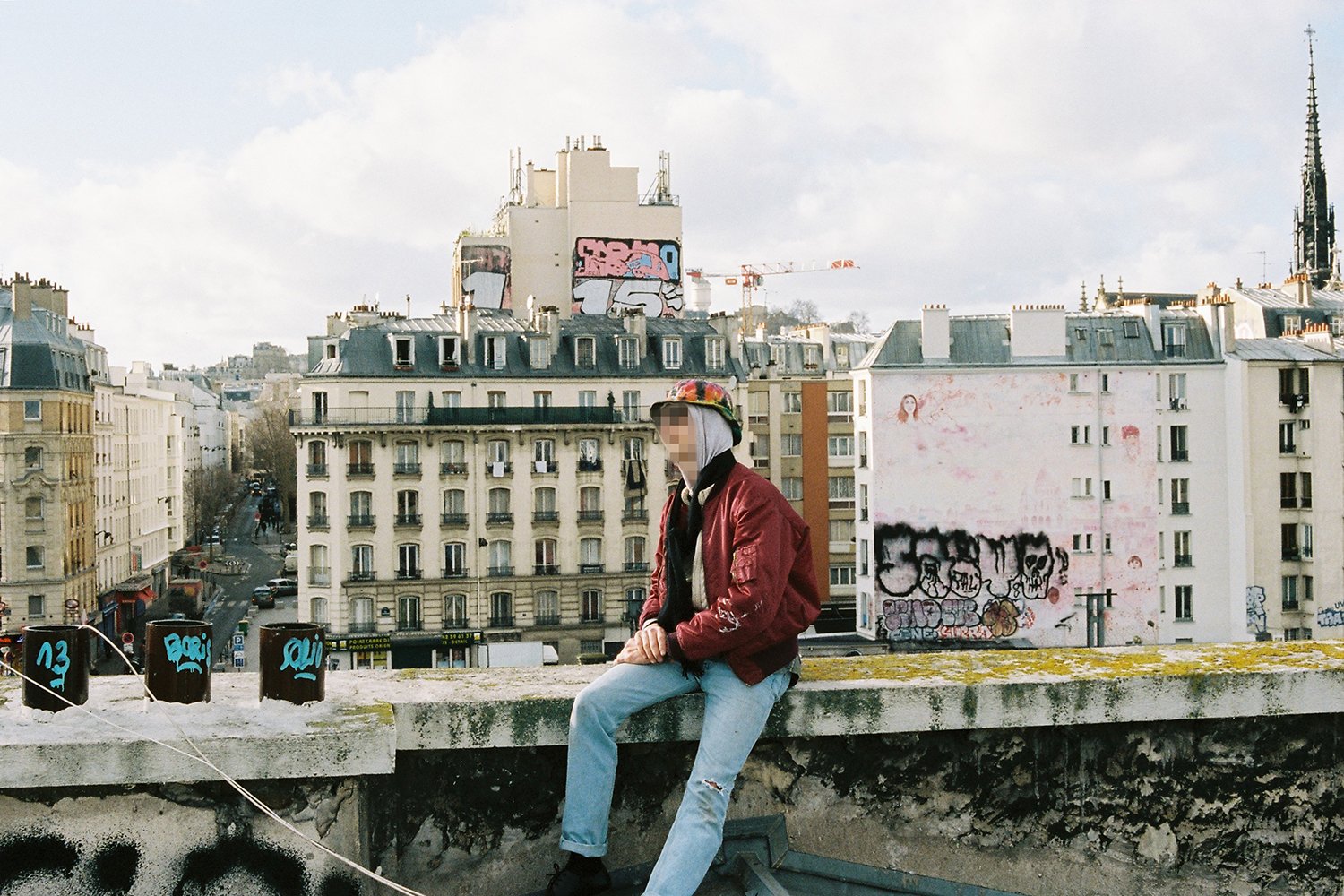 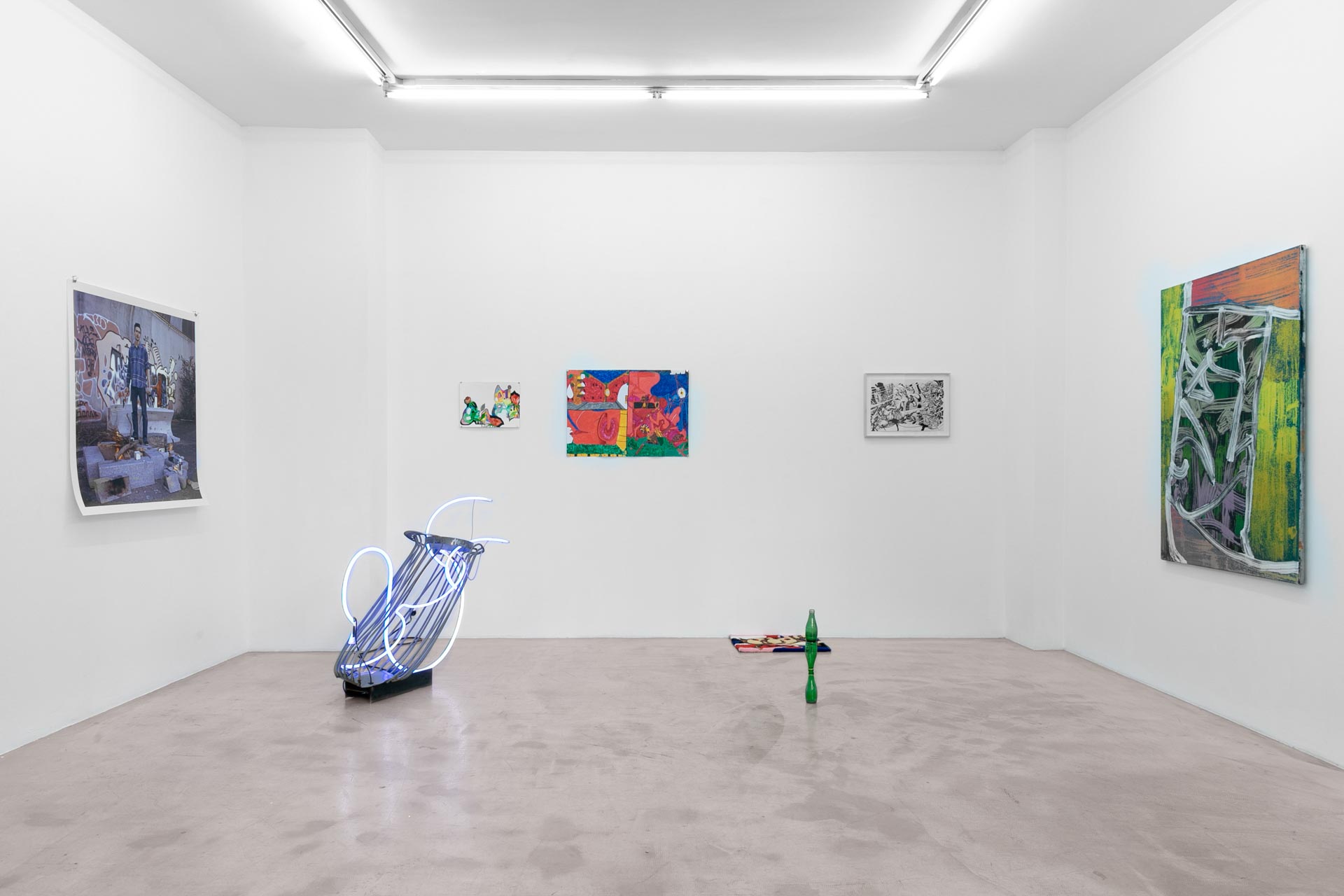 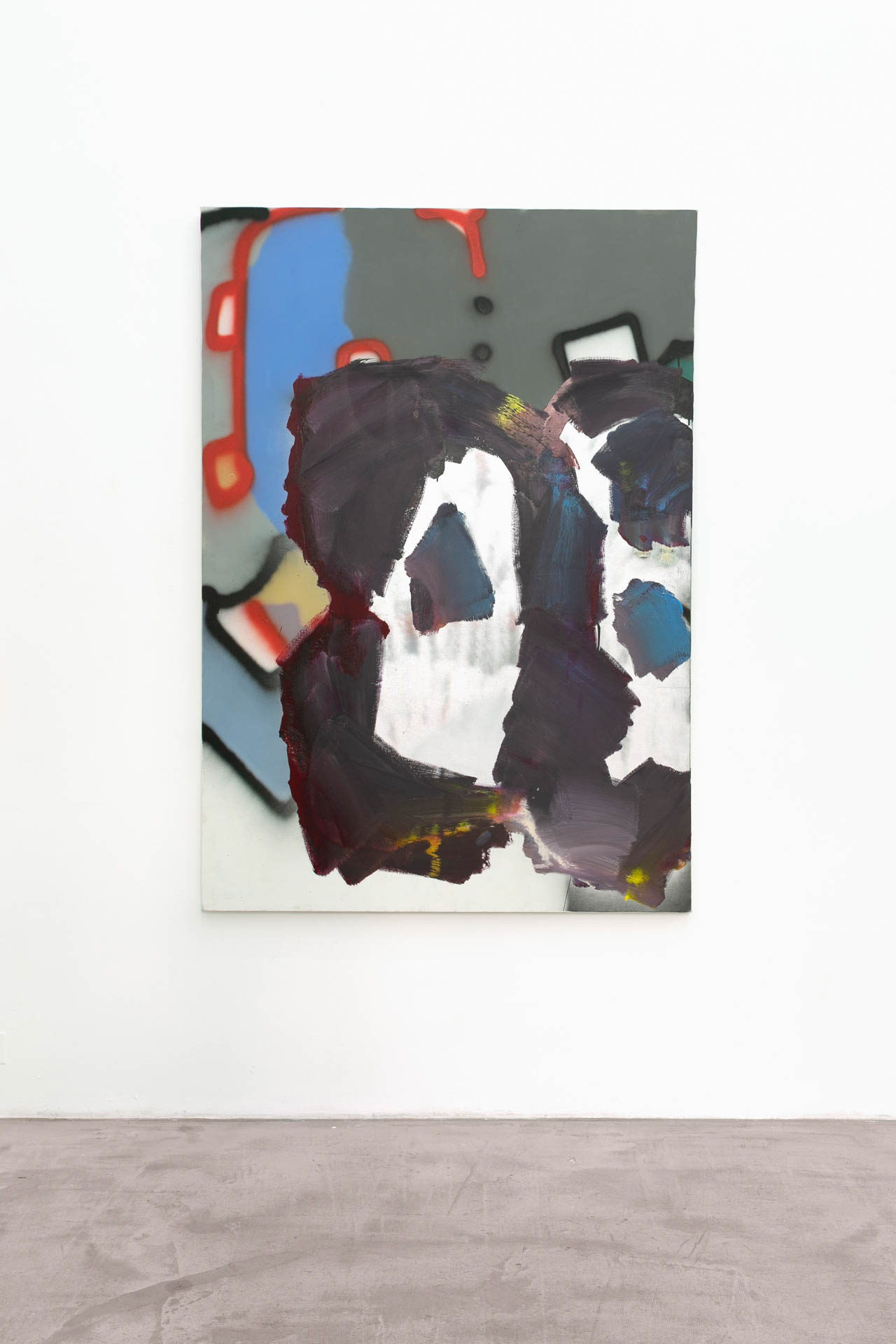 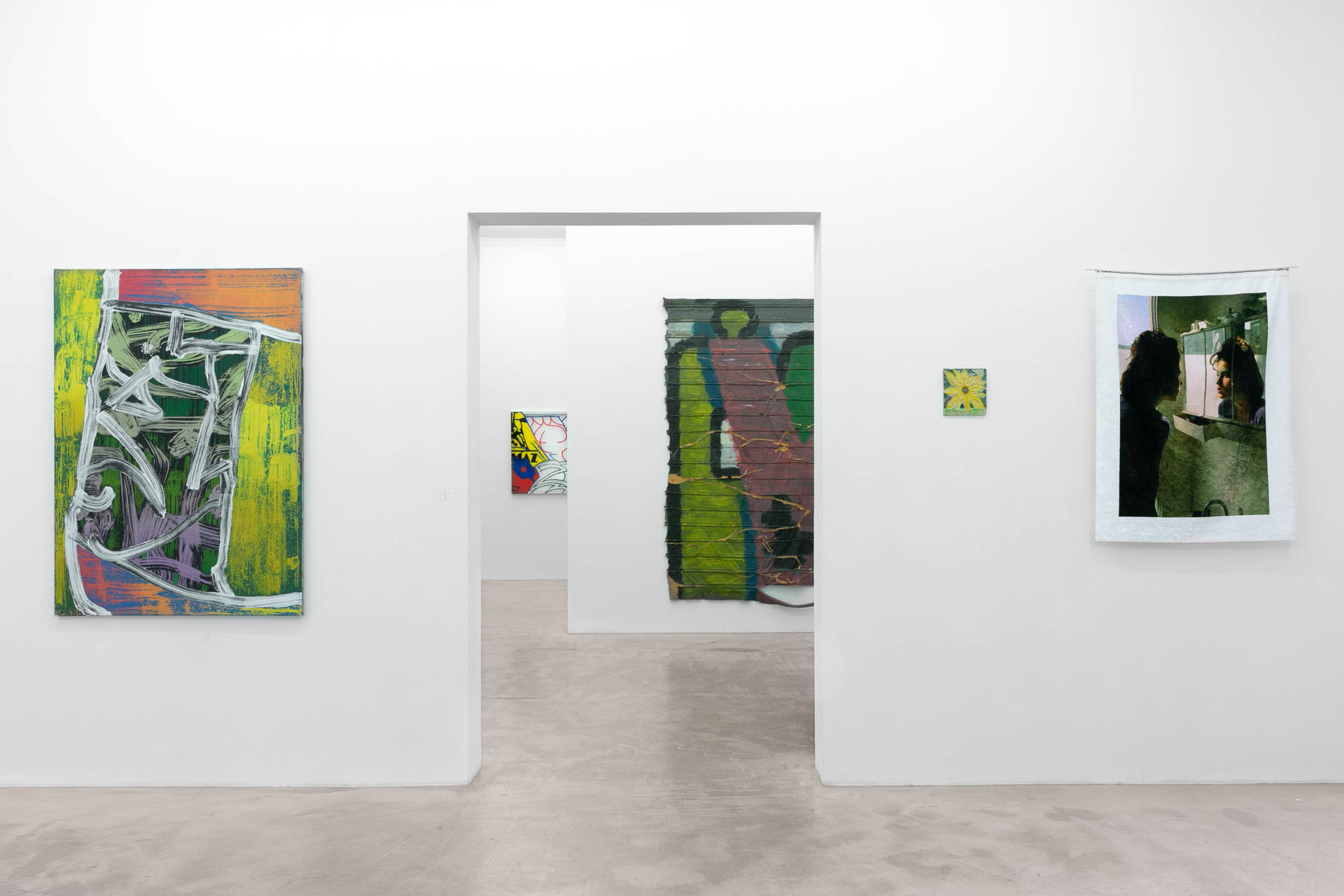