Conny Maier presents in her solo exhibition Im Trüben a selection of her new series of paintings in various formats and clay ceramics at Ruttkowski;68 in Cologne.

The artist uses the medium of painting in her practice to explore human and social contradictions and possibilities and to investigate the positions ascribed to them by interrogating the relationships between contemporary cultures and their behavior patterns, categorizations, and body politics. In her new series, she especially turns to the relationship between human and nature. The human ambivalence is paramount to the forest – for one thing, it serves humans as a source of life and resource, as a place of retreat to the comforting tranquility of nature. For another thing, the human policy fails frequently at the diversity of woods and reveals its danger. Use and regulation show the attempt of humans to appropriate, divide and possess nature.

Maier’s often ironic-seeming images allow questions about human organization, historiography, and their hidden realities. Her characteristic style always remains figurative, but in its individuality attempts a form of expressivity that does not aim to establish a fixed artistic position; rather, it opens up a space for the viewer’s own exploration of the subject.

Text by Marlene A. Schenk 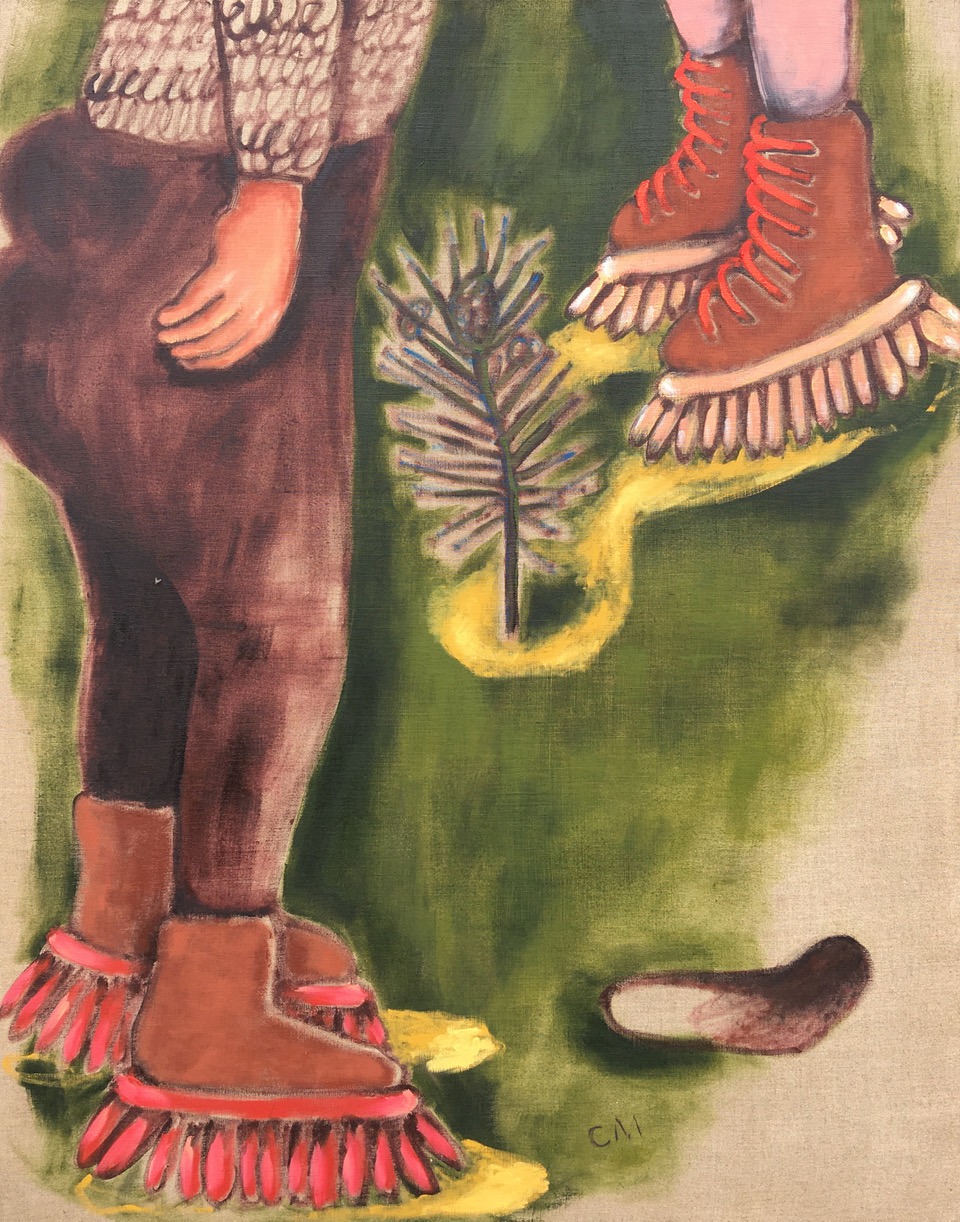 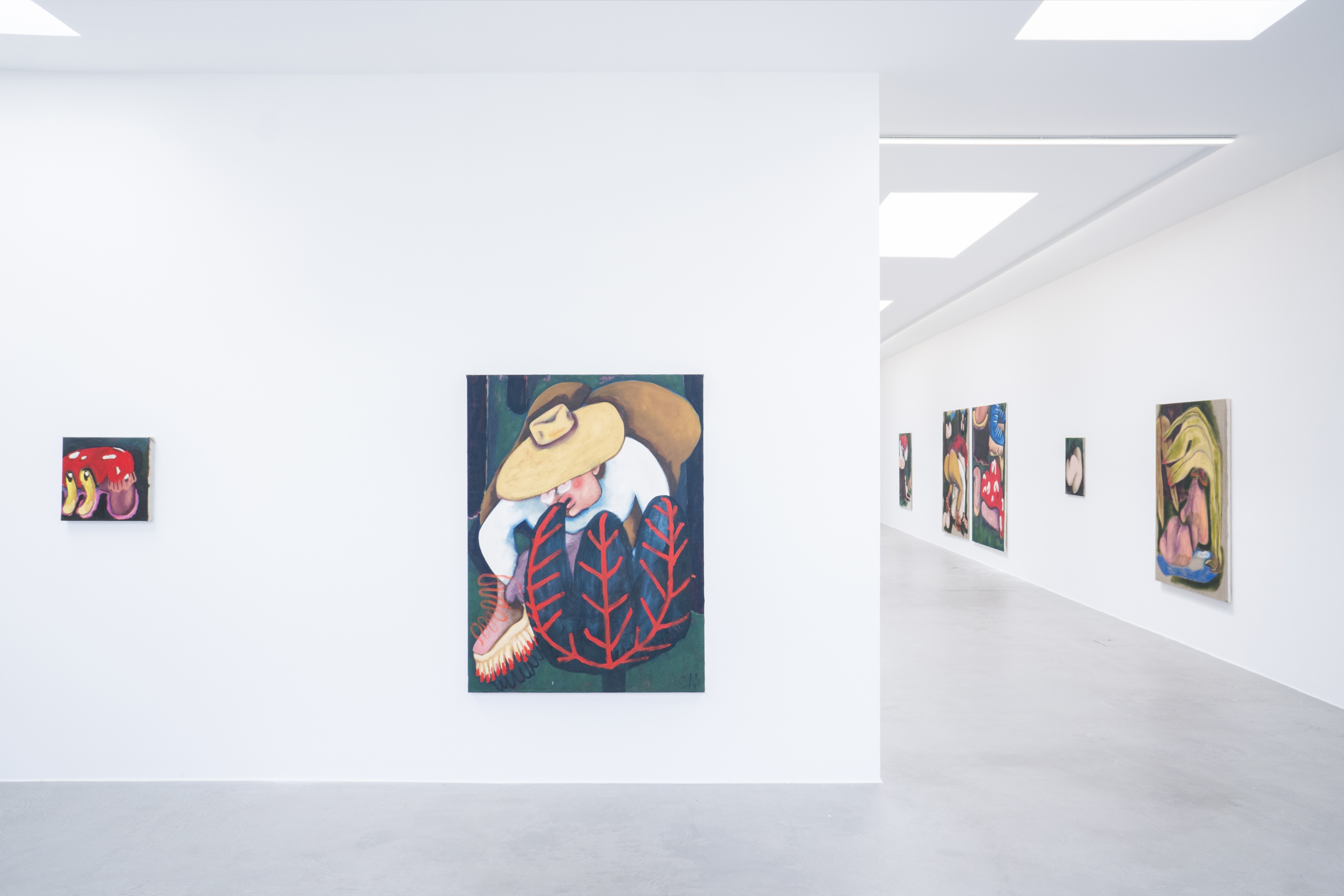 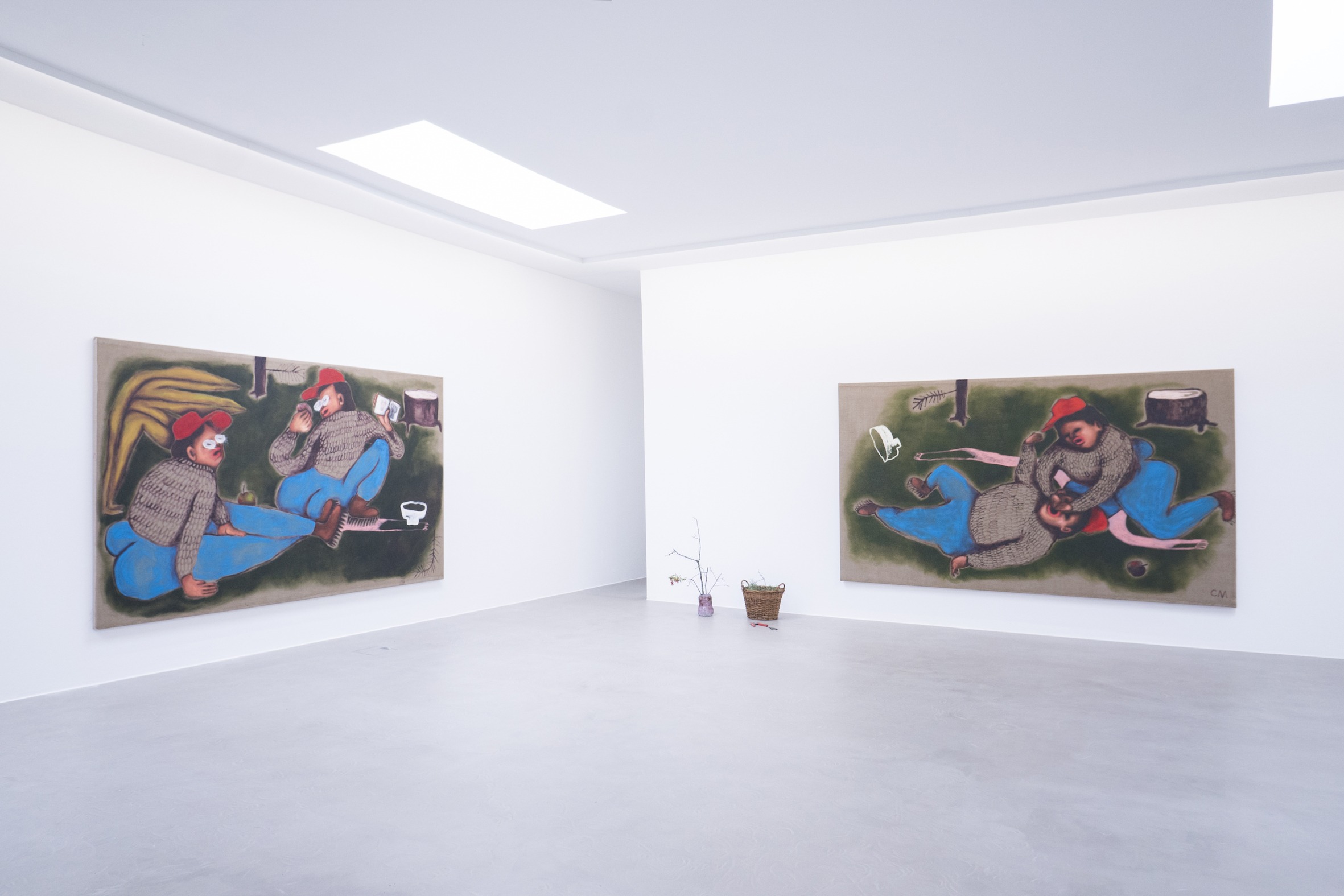 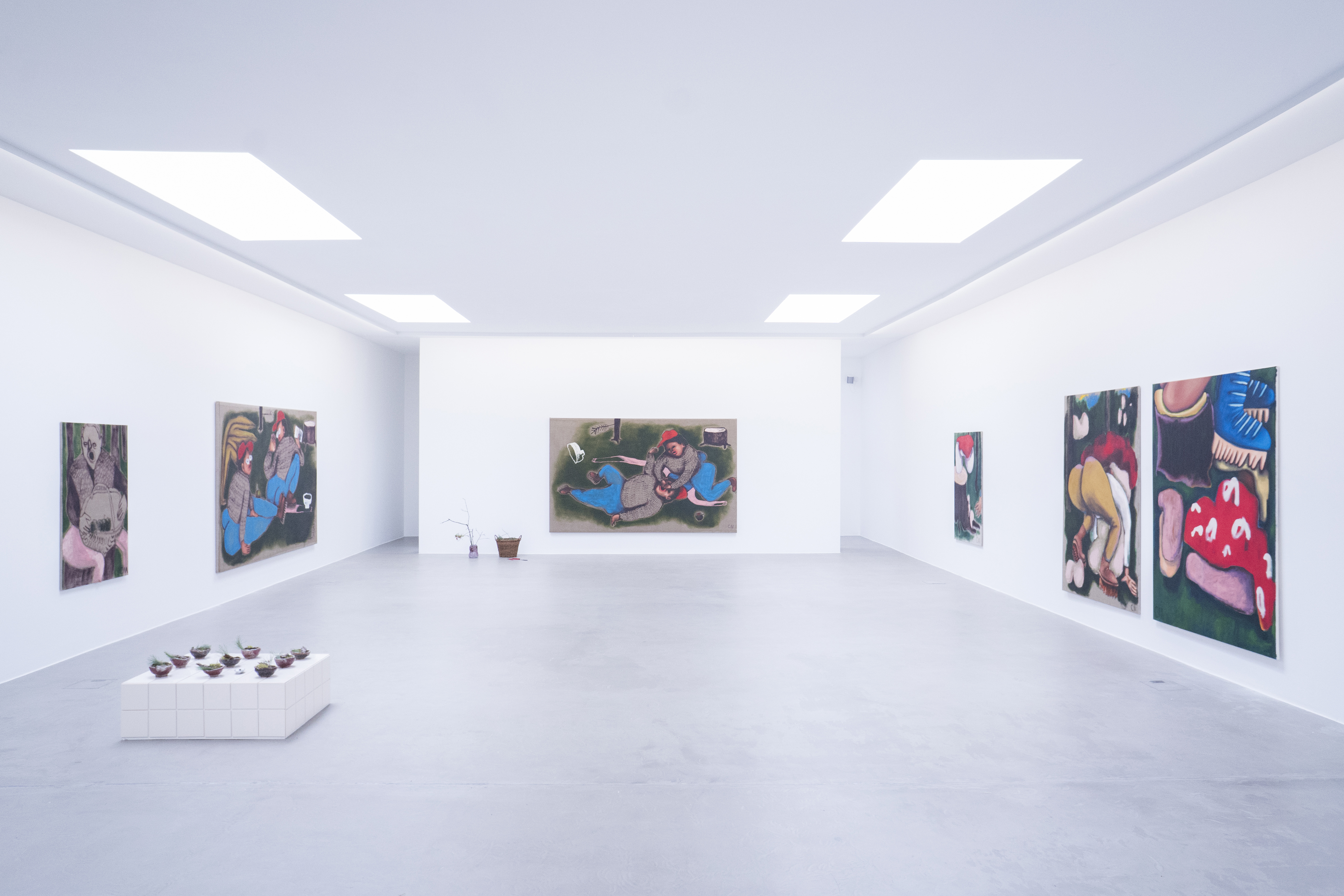