Erwin Wurm and Lars Eidinger have developed TWO IN ONE, a joint exhibition that forms the third edition of the #Ruttkoenig project and will be shown at Gallery Ruttkowski;68 in Cologne. Two artists with different approaches meet in a shared cosmos. Erwin Wurm presents sculptures dedicated to the human body, although they only show it in fragments. An arm and a leg are all that can be seen, resulting in an absurd game that seems to dissolve as the viewer’s perspective changes. Two of the sculptures are based on the body of Lars Eidinger, although these body parts exude a certain visual universalism—with jeans and sneakers they could belong to anyone. Lars Eidinger, on the other hand, presents a series of photographs of people who appear to be performing One Minute Sculptures in various locations in a homage to Wurm’s invention. These snapshots are taken from moving images, film stills capturing positions and movements that radiate a sculptural aura.

The exhibition is a paradoxical interaction between the two artists and oscillates between sculpture, photography, and questions of temporality and (im-)perfection. 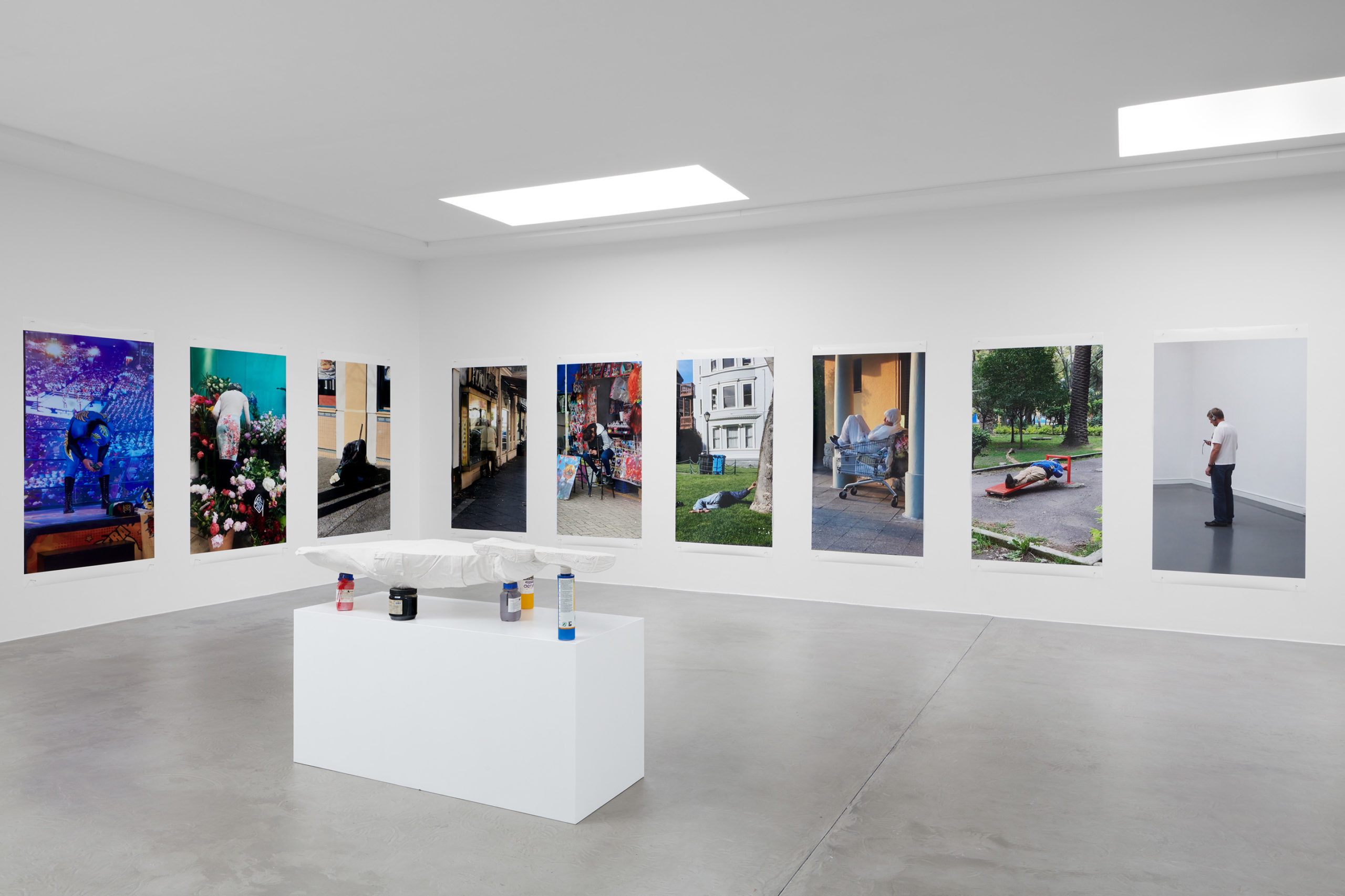 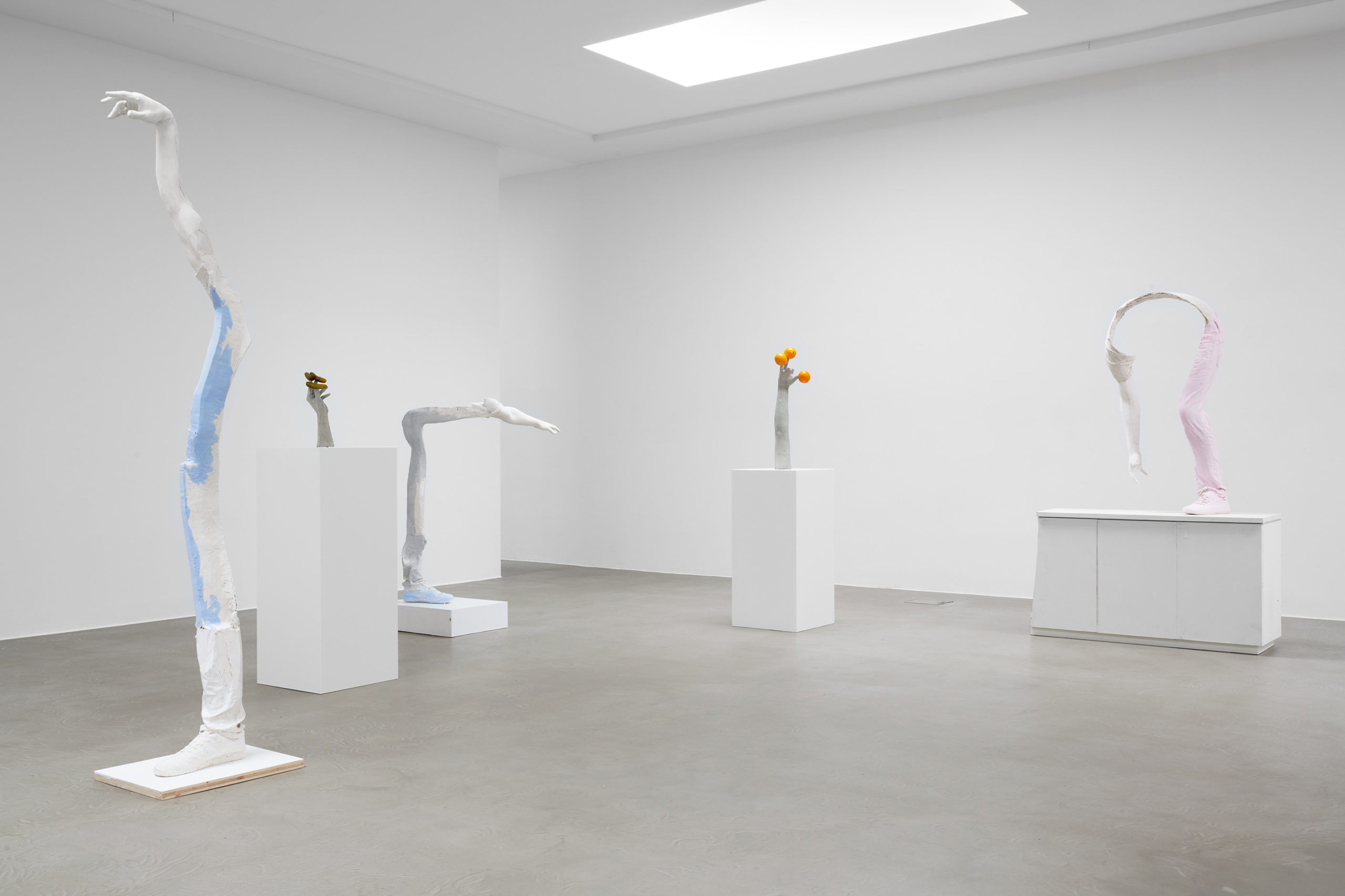 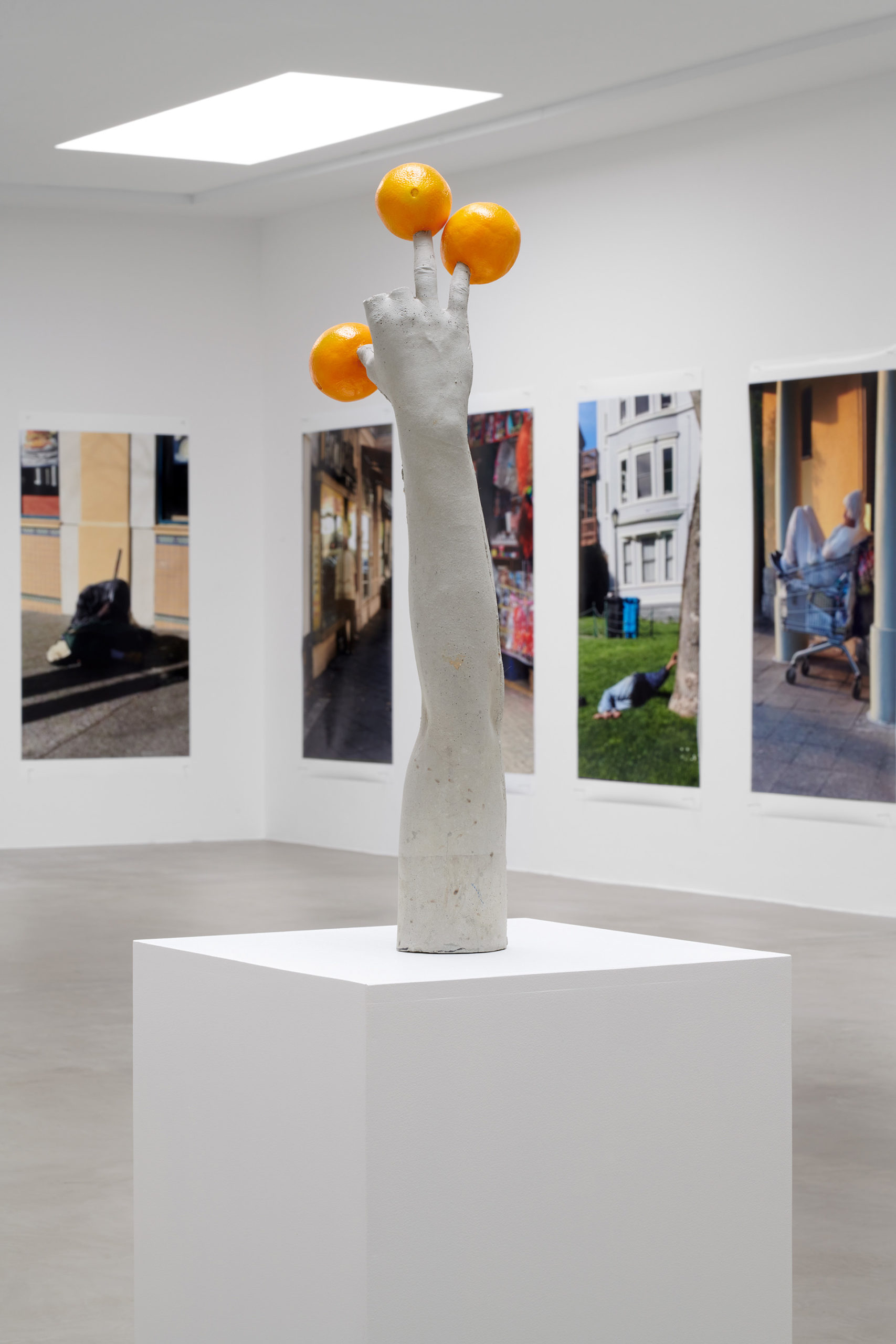 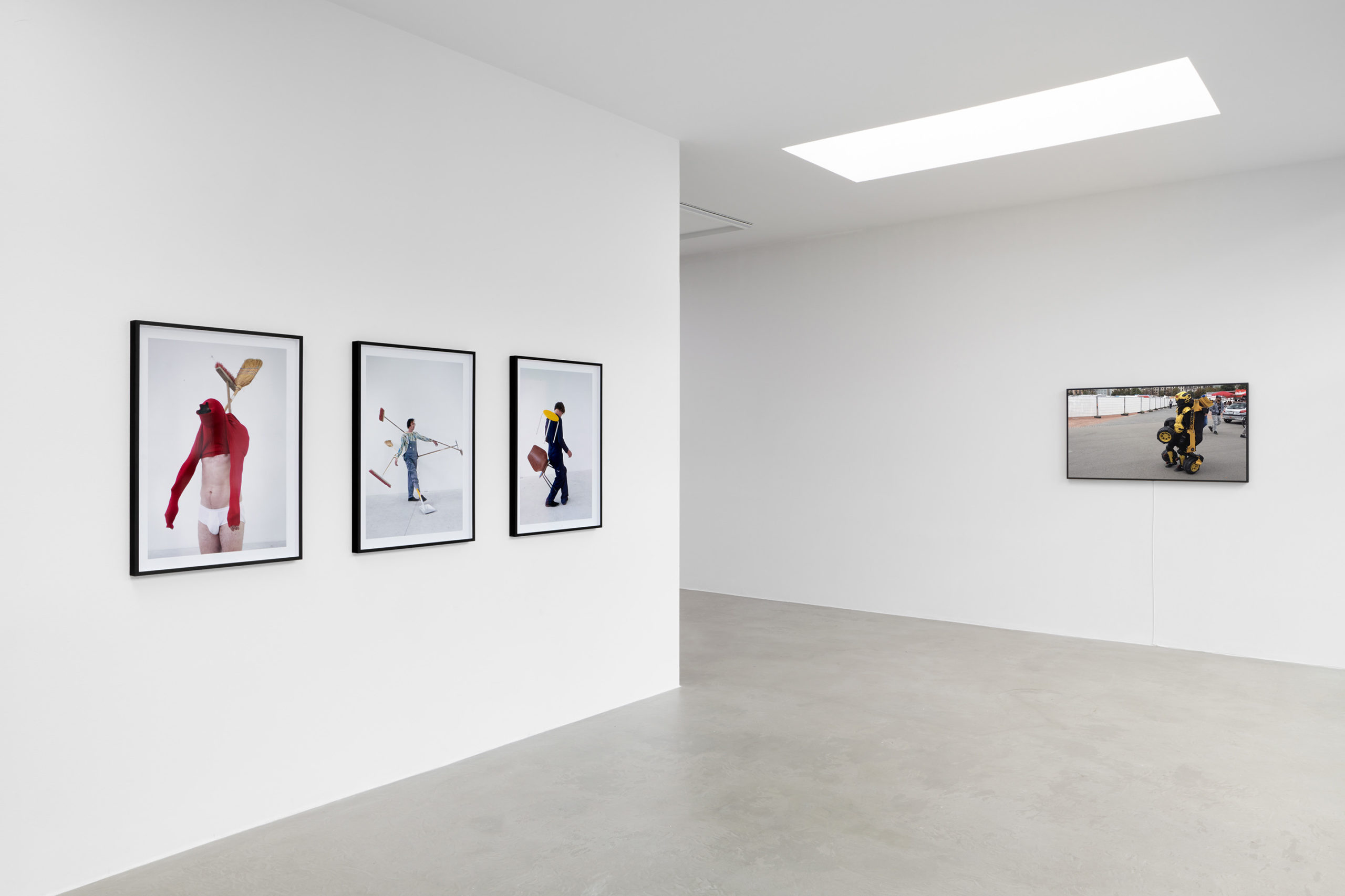 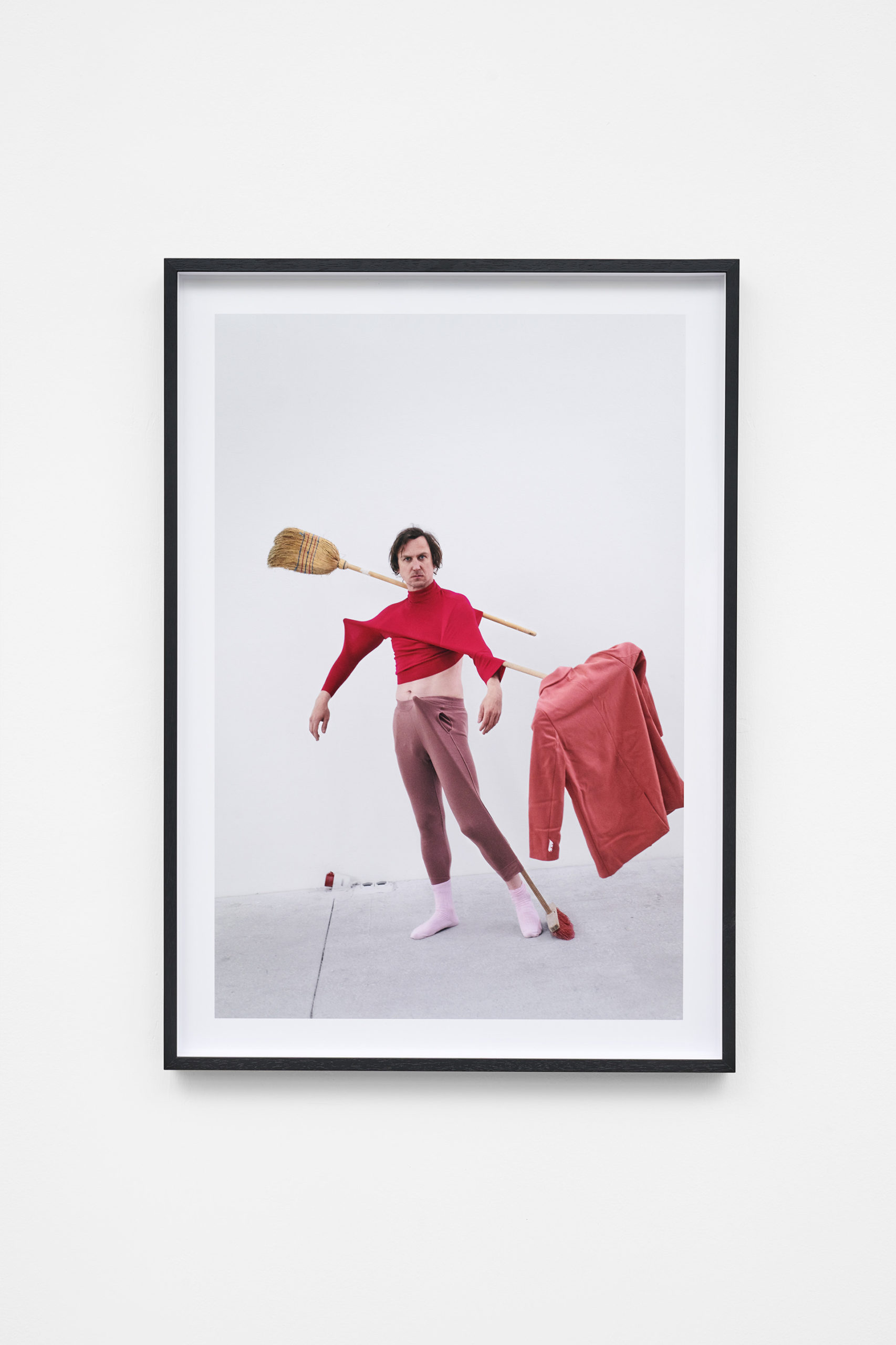