Christian Rex van Minnen is the curator of the upcoming show Blast Over at Gallery Ruttkowski;68 in Paris. Borrowed from the world of tattoo art, the term blast over describes a new tattoo that is placed on top of an older one without covering it up completely. By overpainting the old image with a new one, without trying to conceal the traces of the past, an ambiguous effect is created that is at once harmonious and dissonant. A blast over is not comparable to a cover–up, nor is it a careful overlay; it is a strong gesture that symbolizes a certain creative attitude. It is a deliberate, impulsive act that shows a harsh irreverence for what exists beneath while keeping it visible at the same time. For this show at Ruttkowski;68, Rex van Minnen has collected works from fourteen artists that explore this idea of overlapping narratives and parallels in time such as layers of feeling, language, or cultural phenomena. The aim is to gather a multifaceted collection of artistic approaches that range from a focus on music to reflections on technology. 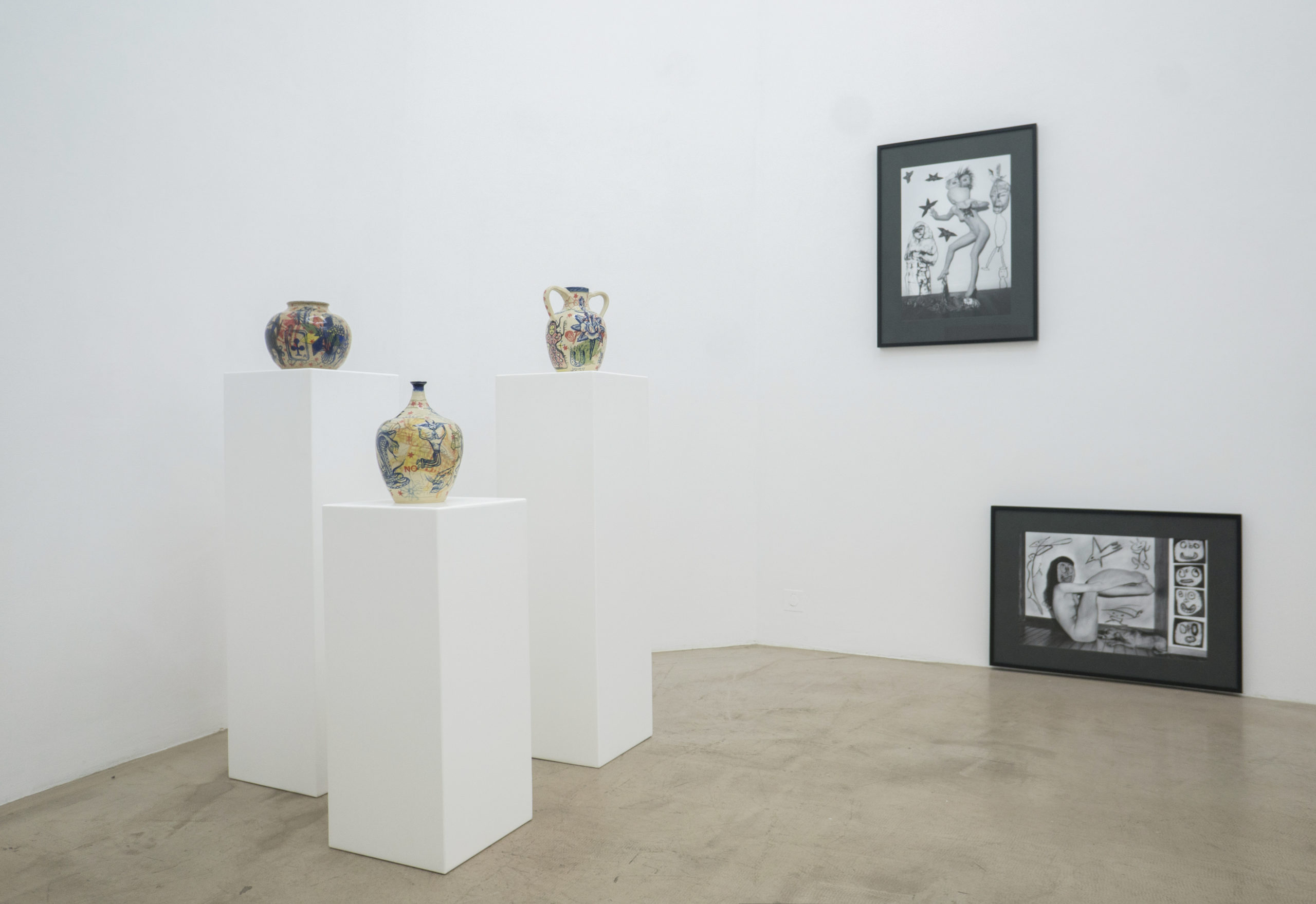 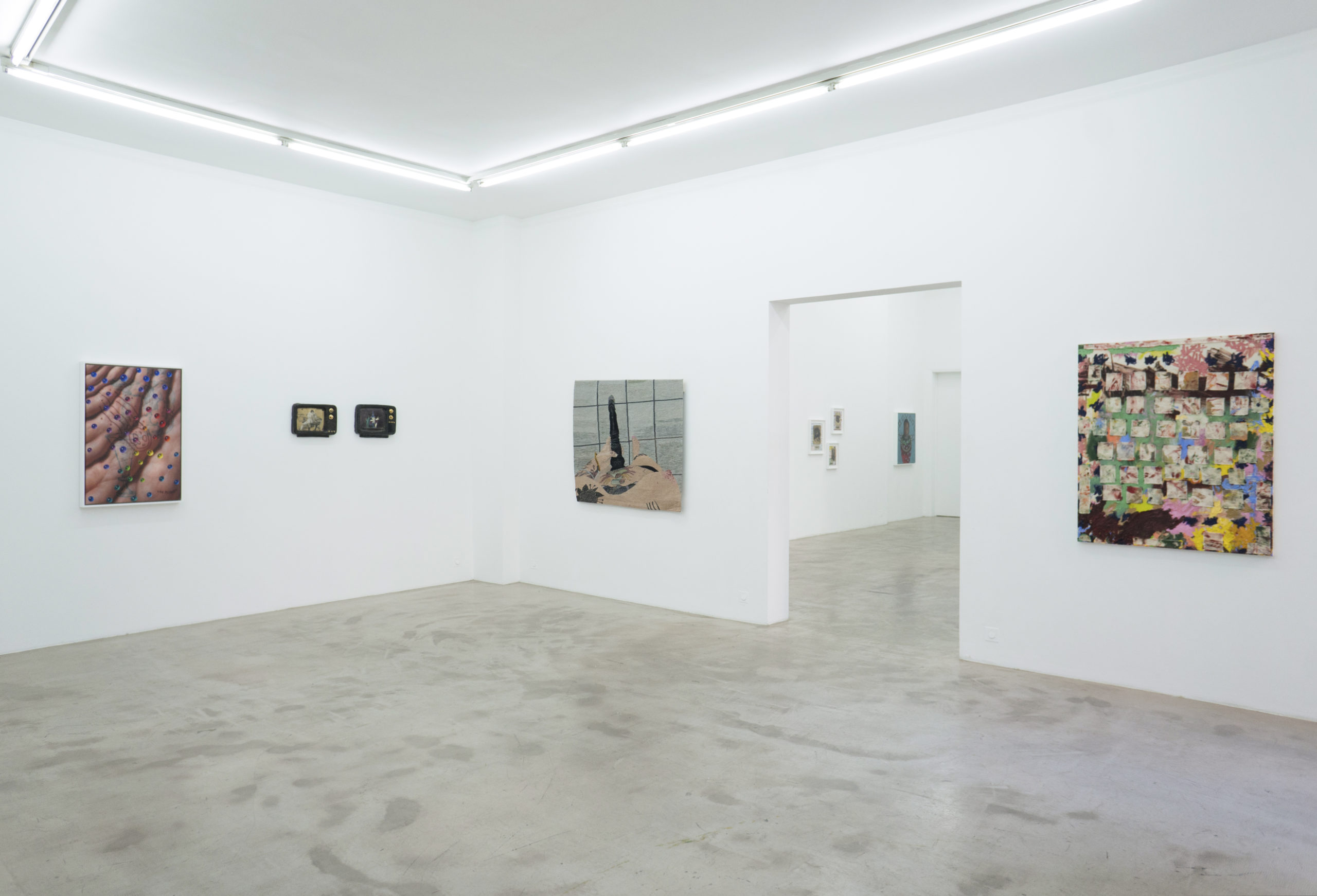