THOMAS WACHHOLZ creates paintings that explore the hidden dimensions and semiotic processes embedded in the formal features of everyday objects. Borrowing from the aesthetics and narrative frameworks of Pop Art, his paintings appropriate the visual language of matchboxes or matchbooks and translate it into a dense netting, which triggers and investigates our personal memories and notions of symbolic codes and traces.

Structured by opaque color fields, grids, and brightly colored forms, Wachholz’s paintings establish new rules of their own. They reflect a process of evolution, through which the former formations and figurations yield colorful combinations that emerge through the elimination of visual information. By means of Wachholz’ conceptual process, the hidden figurations and possibilities offered by abstraction become tools to free found images from their objecthood: they release the compositions from the inner architecture they have inherited, and allow them to be visualized as a reflection of both the temporal circuit in which our system of references works, and the imagistic potentials that go unnoticed in everyday objects.

The resulting paintings reveal the ironic connections between reference and referent, structure and enigmatic symbols, and form and functions, yielding independent and playful compositions filled with poetic references. 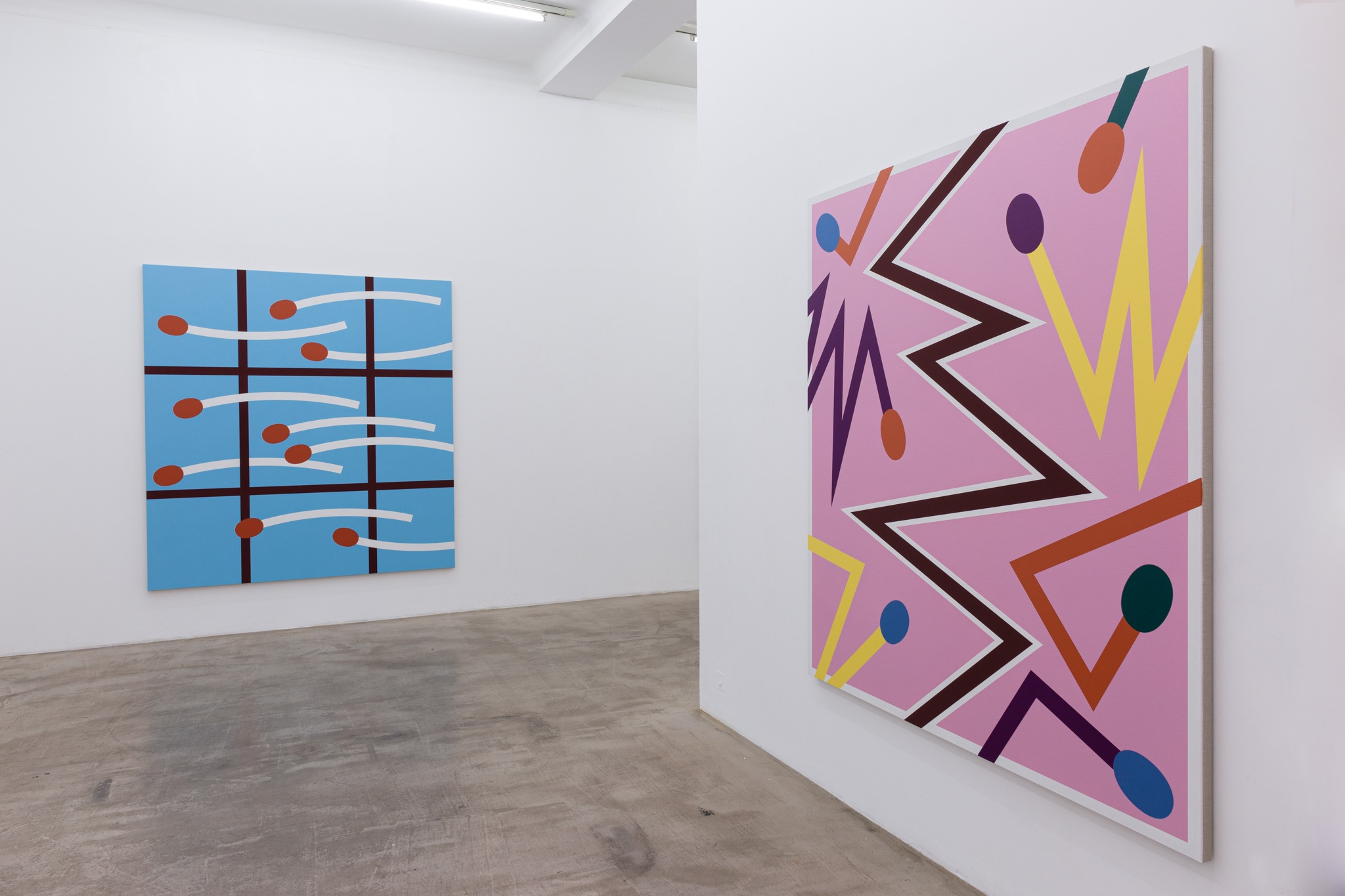