Roland Schappert paints on canvas, paper and vintage movie posters as well as on indoor and outdoor walls. With the use of wordplays and ambiguous motives he creates a direct effect. He stages complex and ambivalent references, open to interpretation. Schappert connects his paintings and murals to virtual montages and photographies. A confusion which irritates the viewer but also encourages to a deeper examination.

Schappert’s site-specific interventions consist of portraits and lettering works, precisely realized in their own typography. Letters merge with others to complex symbols. The murals, which let one sense change but transformation as well reflect on the history and function but also on the often unknown future of their surroundings.

Schappert executed wall-paintings at Städtische Galerie Wolfsburg from 2014 to 2015, Düsseldorfer Kunsthalle and Museum Morsbroich Leverkusen both in 2016, on the ground of the B. Franklin Village Mannheim and at the former cinema „Capitol“ in Düsseldorf.

In early December 2016 he painted a wall at Ruttkowski;68 and at the project space POP;68. For the first time, photo-prints of his former projects, virtual montages as well as paintings on vintage movie posters are exhibited.

He explains about his work: „To my mind every image exists always a room: The room of your thoughts, memories, imagination, perception and in the virtual room – not only in the exhibition room. In my images and image spaces it’s not about paintings which can be only looked at from one angle, It’s about the movement – in mind and in space.“

Roland Schappert was awarded the „Videonale Preis 10“ in 2005 at Kunstmuseum Bonn. He teached from 2007 to 2010 as a visiting professor at the univesity HBK Braunschweig. Roland Schappert lives as an artist and author in Cologne. 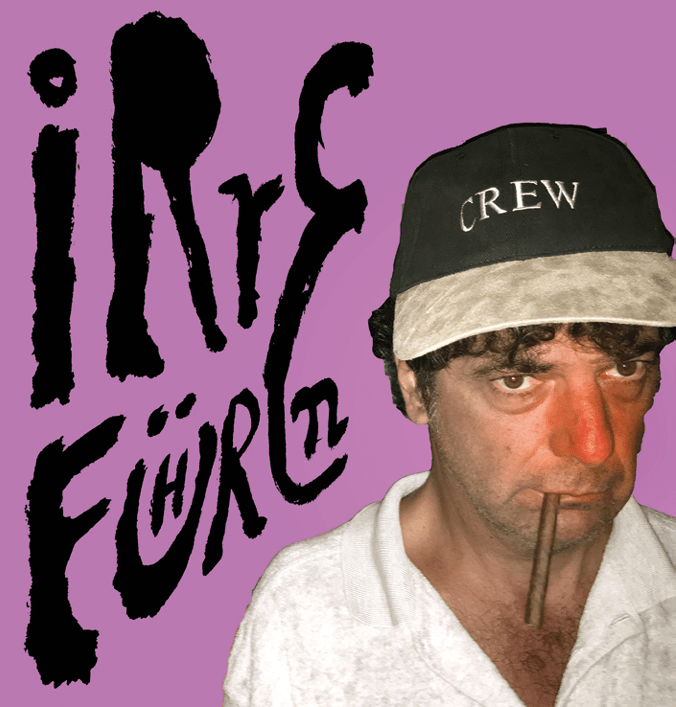 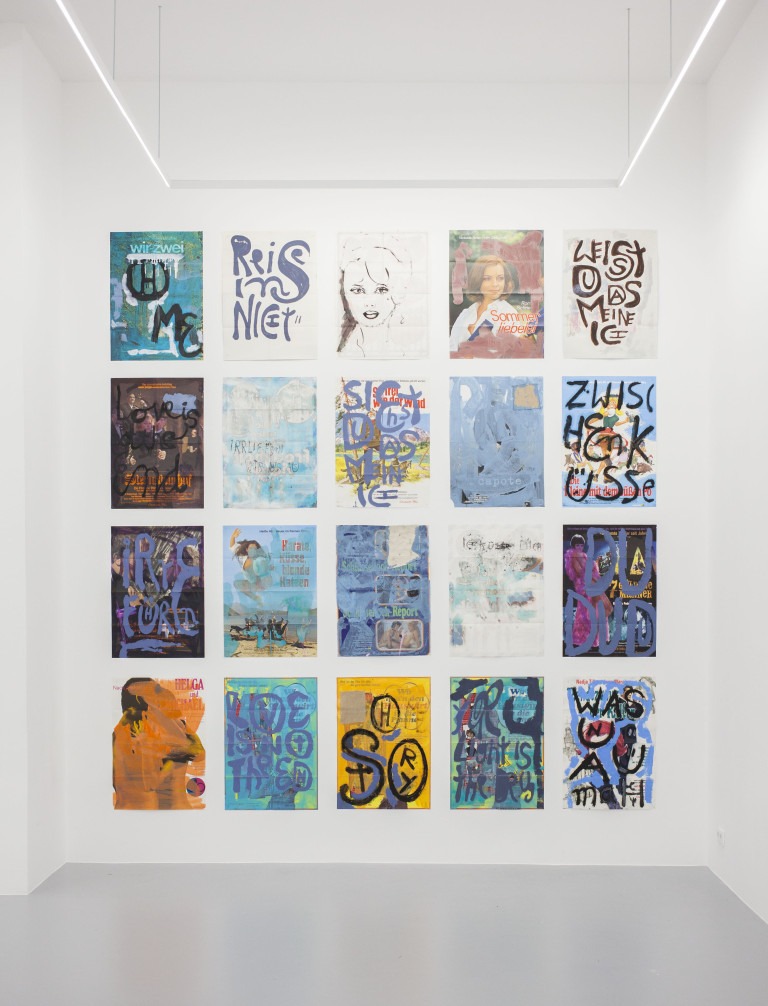 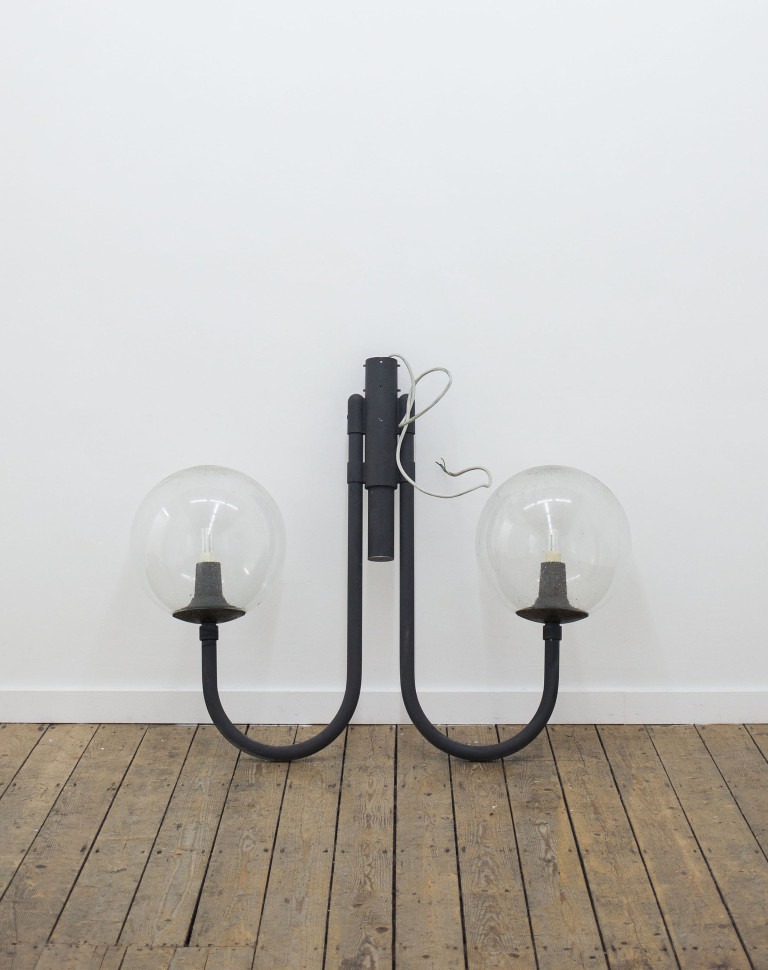