The definition of a treatment’s side effect depends on the definition of its primary effect, which is the sought after effect. For example, a tarp used by workers to protect the floor has shown itself to be effective for such a purpose, and while subject to the spatter of paint, it has subsequently revealed its own pictorial virtues.

A solution has been birthed from it, transforming side effect into desired effect. In this symptomatic case the undesirable becomes the desirable.

Could we then consider that a fractured windowpane, through its contusions, as giving a side effect? Whether an appropriate treatment’s side effect be beneficial, negative, or neutral depends thereafter on its creative and conceptual context.

All an artwork’s side effects are not always known before being sent off into the art market, particularly with its audience or collector. The benefit/risk ratio of a need or task is assessed continuously, in order to measure known or newly identified adverse effects. Therefore, side effects are spoken of in a number of non-artistic fields, for example in medicine when something occurs in addition to the primary effect. 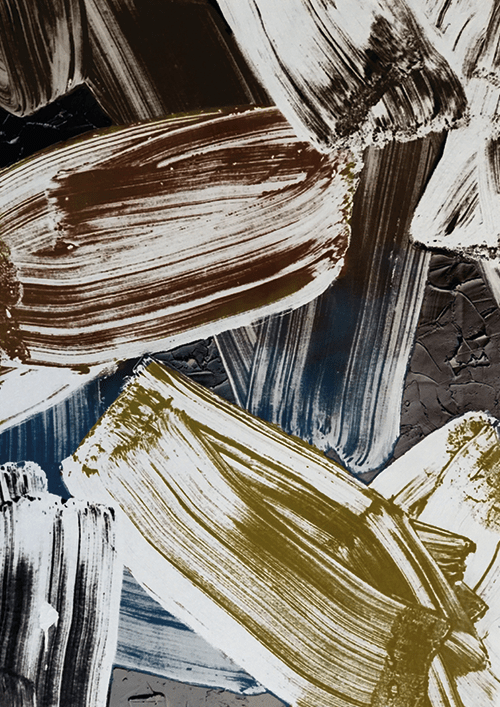 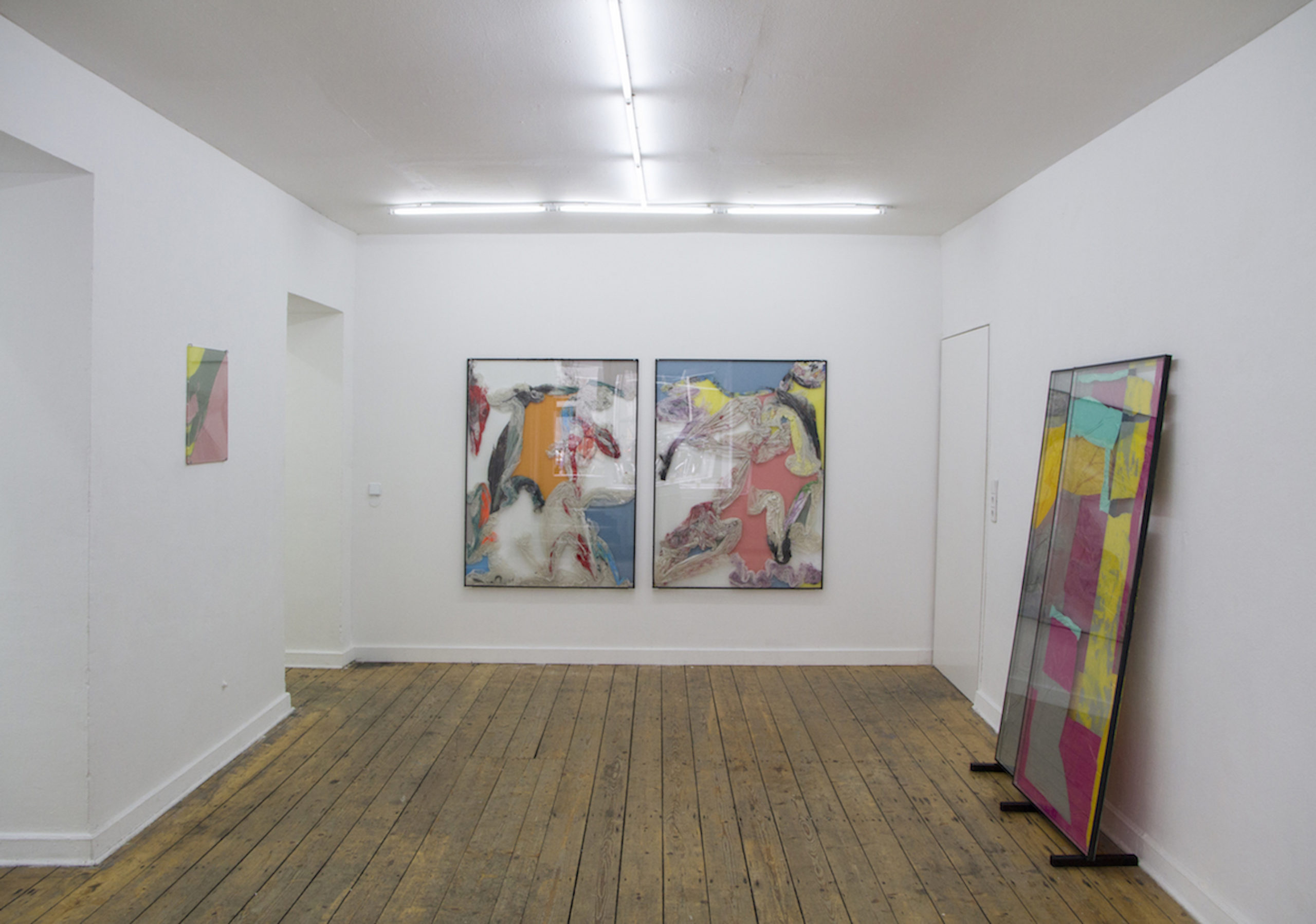 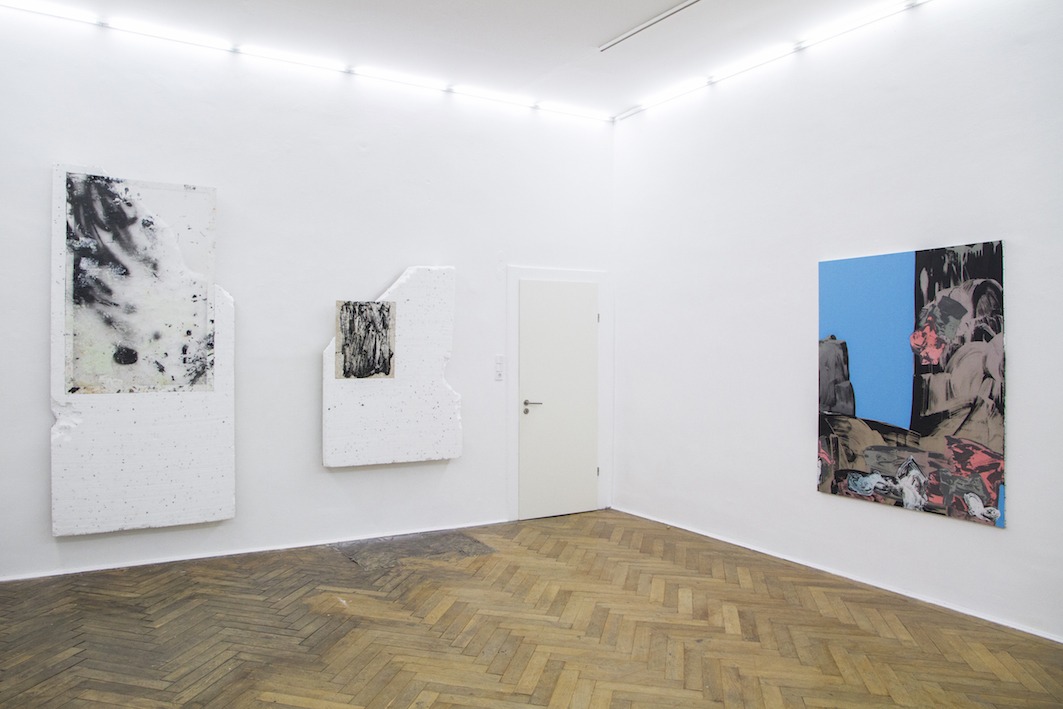