Luciano Calderon presents his third solo exhibition Vitaminas with Ruttkowski;68 in Paris. An autobiographical narrative of personal imprints is at the center of his art, which for the viewer allows trips or excursions into other realities of life.

As if the European influences had sharpened his eye for beauty, particularity, implicit as well as explicit features of everyday life in Latin America, Calderon depicts its aesthetics in a detailed and authentic way. Through his own visual language that makes use of vibrant and intense colors, shapes and references, he processes influences into an unpretentious and accessible art. By picking up symbols, writings, advertisements, and products from encounters, memories, and photographs, personal excerpts emerge. Their identity-creating effect is thus transported onto the canvas and, in their appropriation, allows personal compositions to emerge. They form a kind of bridge between academic-institutional conception about art and aesthetics as well as an unadulterated creativity, which values the unpretentious, the unadjusted and spontaneous.

Paying homage to his greatest source of inspiration, Calderon deals with his own immersive nostalgia echoing in homesickness and a dull longing for its incomparable authenticity. 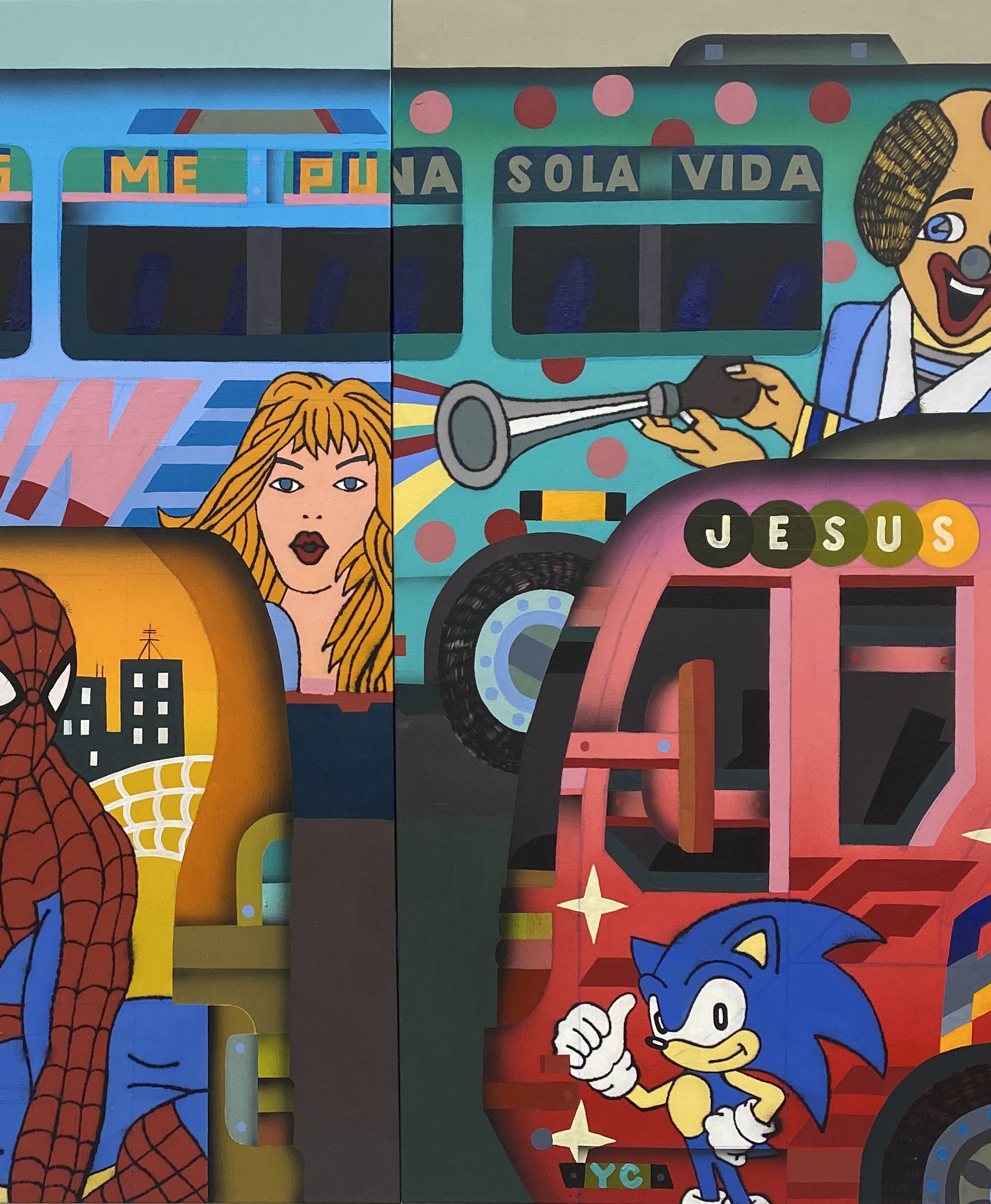 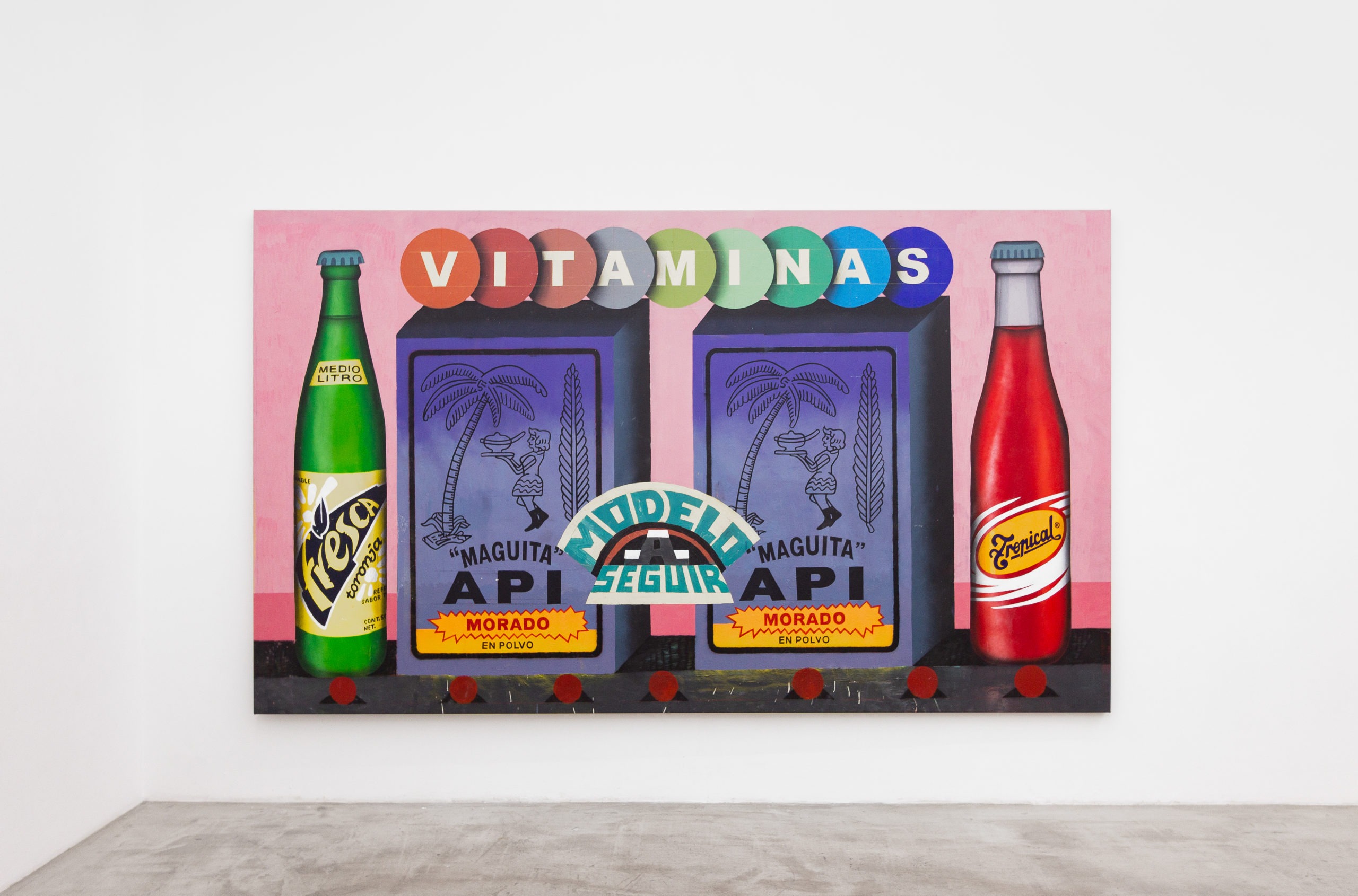 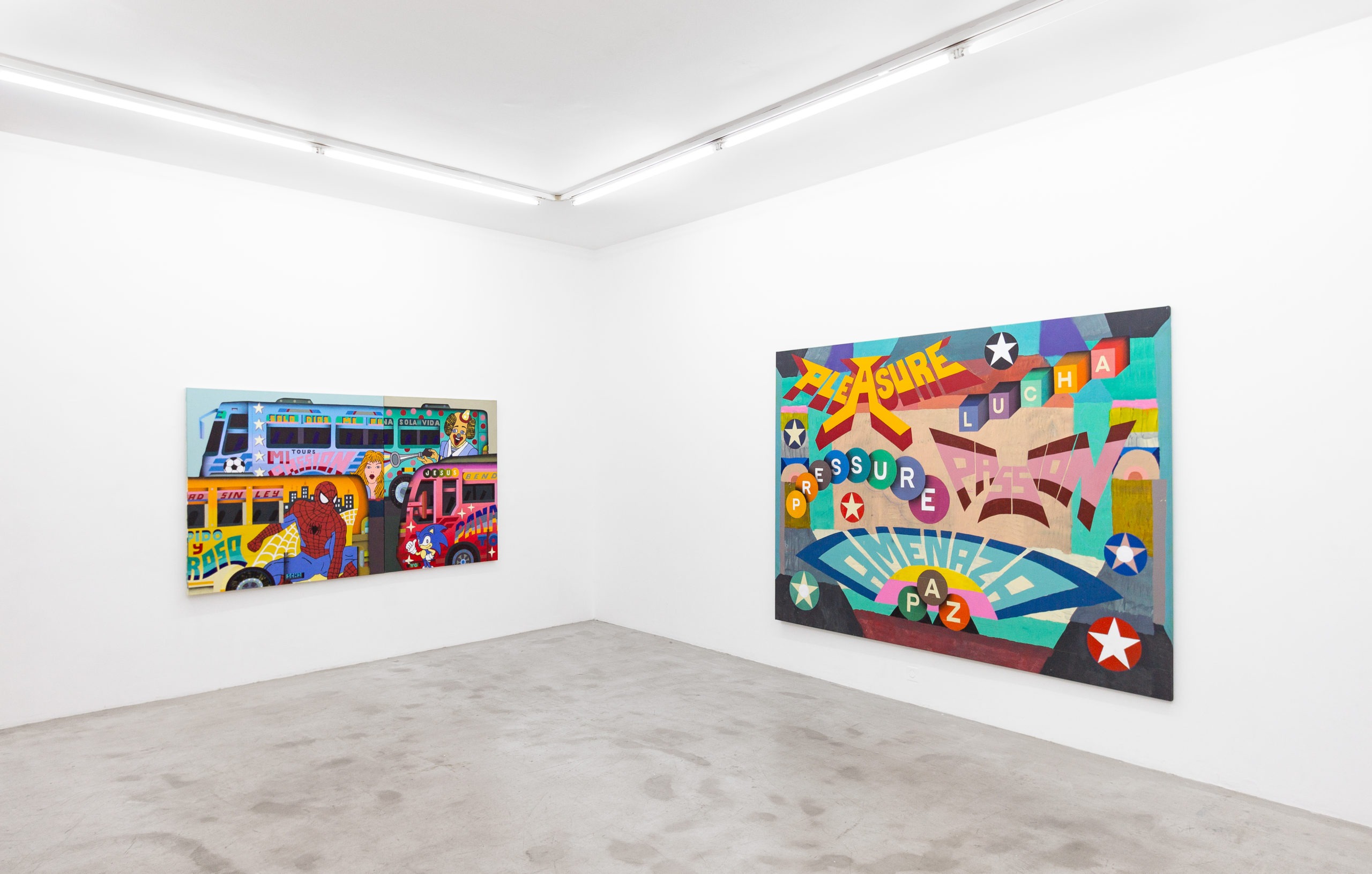