MARK JENKINS creates life-sized, hyper-realistic human body sculptures from
Scotch tape. The first one dates back to 2003. The American artist installed it in the streets of Rio de Janeiro where he was living at the time.
The public space plays a major role in Jenkins’ works — especially because his sculptures firstly came to life through their interactions with passersby. The artist describes his works as “street smart“ — and it’s exactly that smartness paired with an eye-opening irony that forms the essence of Mark Jenkins’s sculptures, detaching them from their closed environment.

Next to outdoors in the public space, Mark Jenkins has been presenting his works in institutions, museums and galleries since 2006. Knock Knock is Jenkins’s third solo exhibition with Ruttkowski;68 gallery.

It consists of his latest sculptures and sculptural canvas flats. The title is a play on the eponymous joke. Through his works, Mark Jenkins metaphorically knocks the viewer’s
mind calling norms into question again. 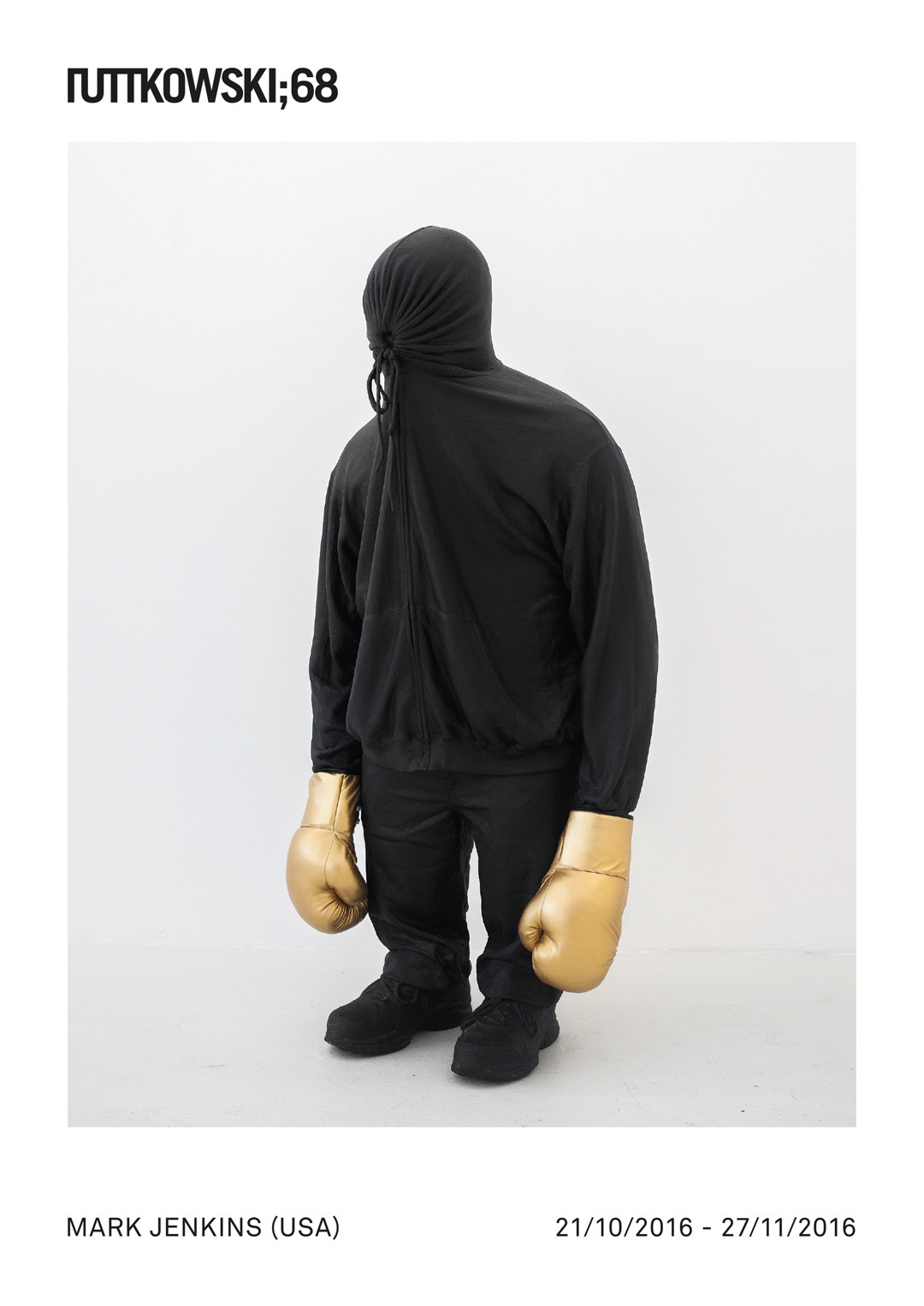 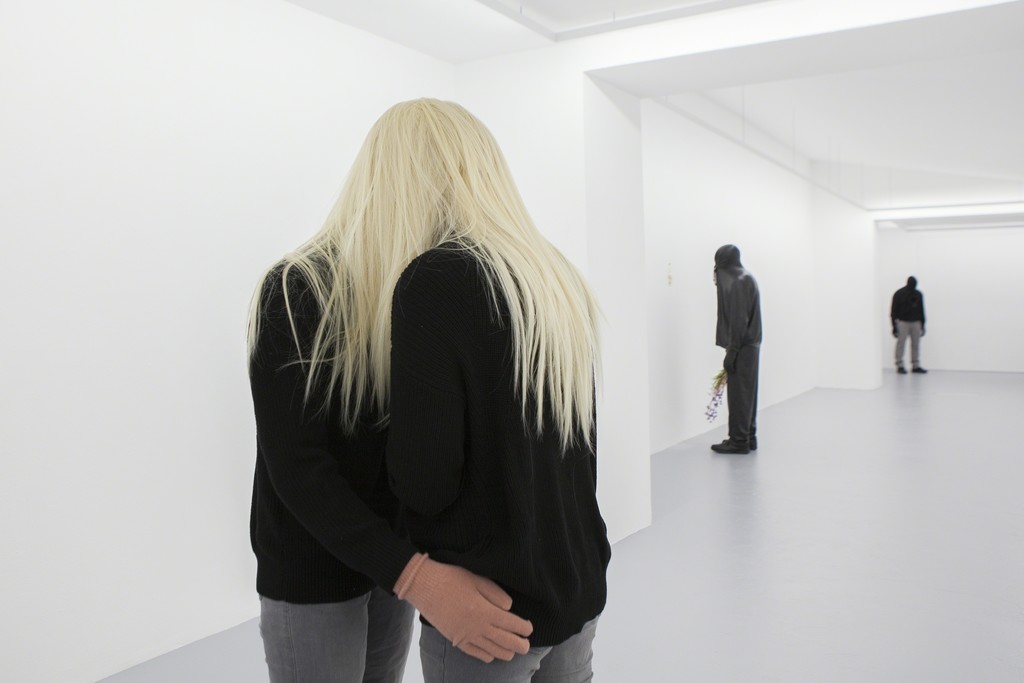 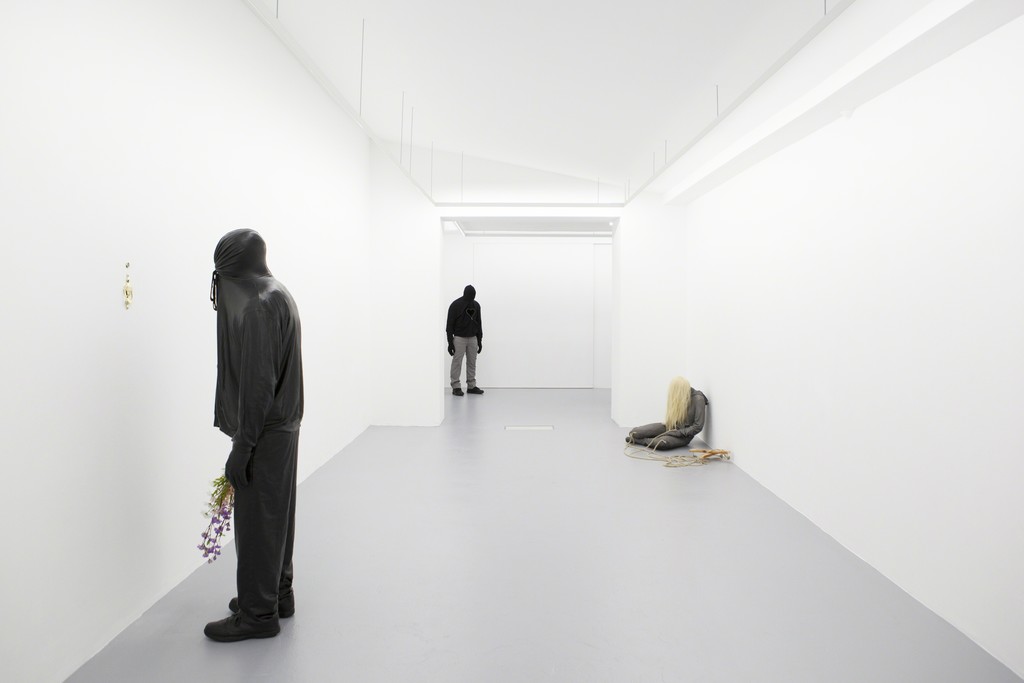 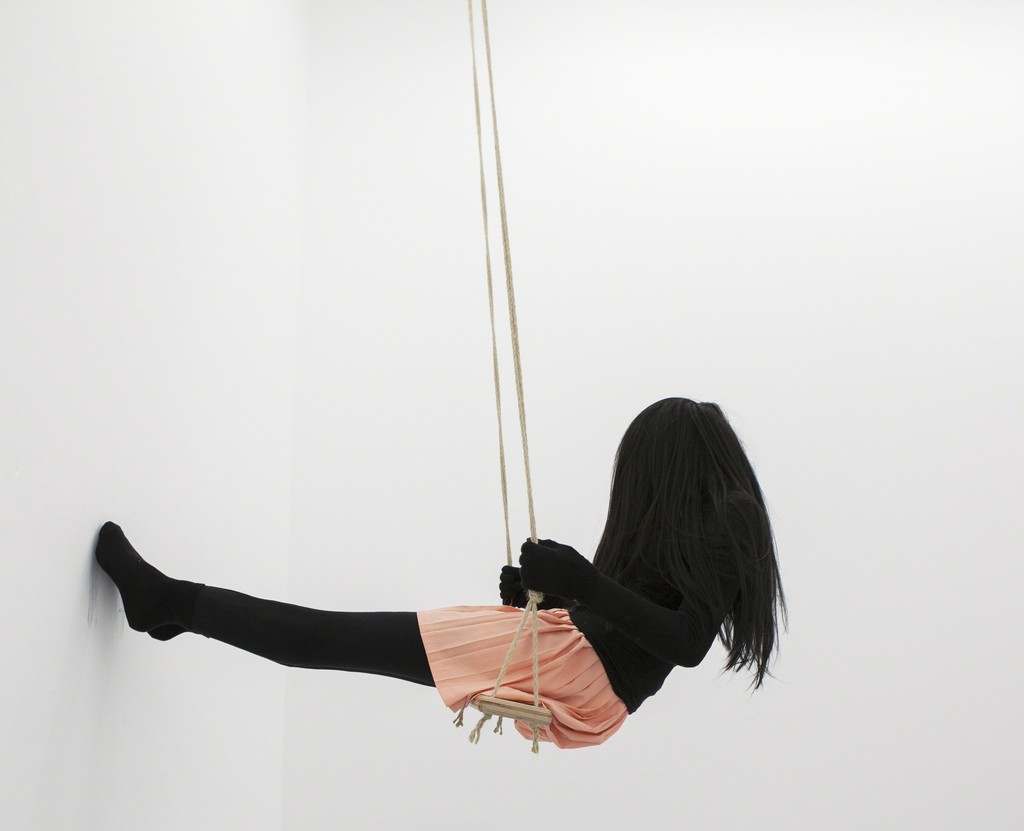