Revok is Jason Williams’s second show this year following an exhibition in Los Angeles with the same title. It refers to the concept of identity that he has been exploring since 1990, when he adopted the name as his alias after becoming dissatisfied by the expectations and connotations of social status.

At first, Jason used Revok as a pseudonym when he started out as a graffiti artist. For Jason, Revok generally is a frame within which he can define himself without social constraints.

While many former graffiti artists drop their pseudonyms when they enter the world of art, Jason refuses to let it go. In this way, his examination of the self continues. It has become a crucial part of his work, questioning the assimilations that we all engage in every day  to reflect our opponents and circumstances. 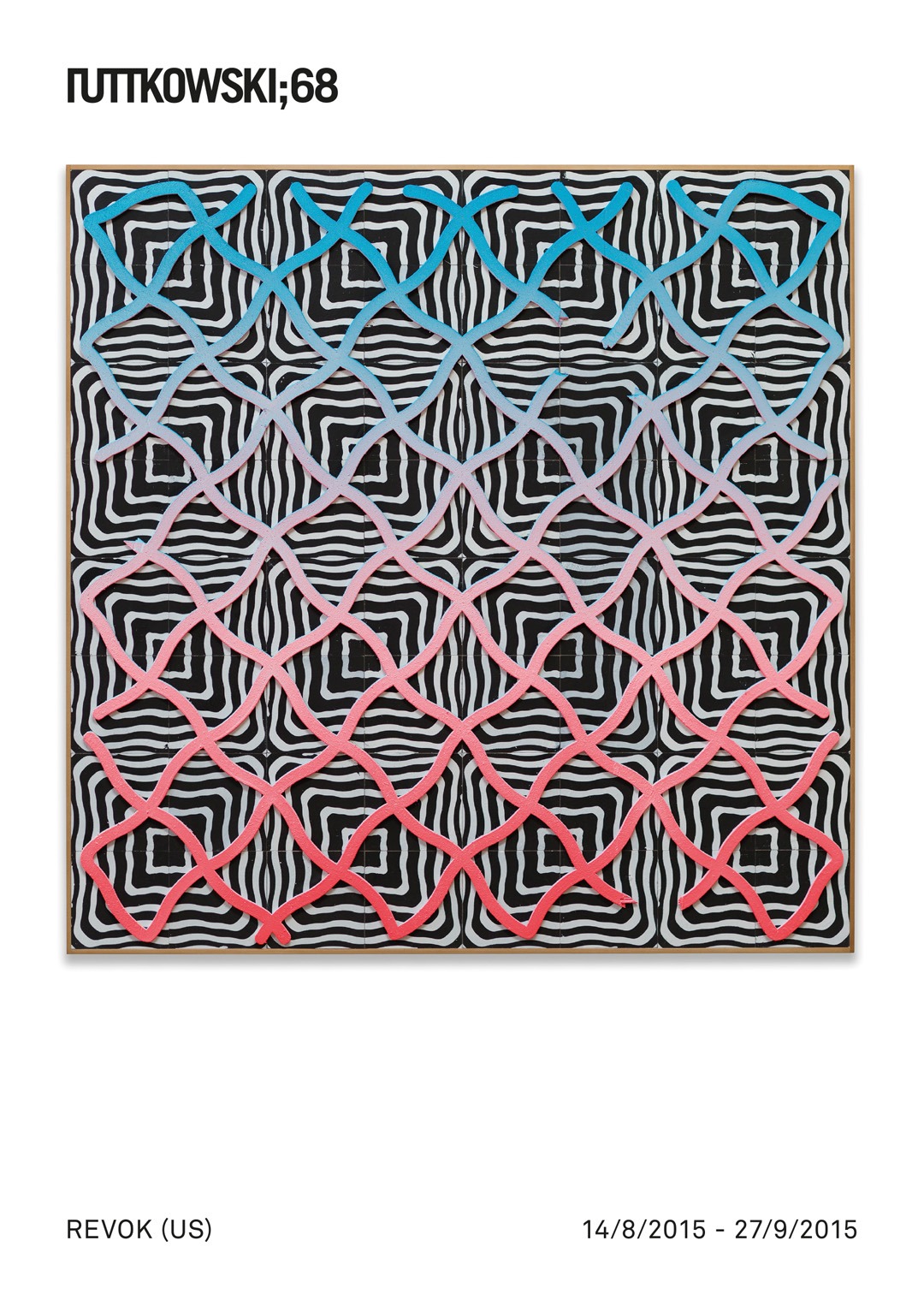 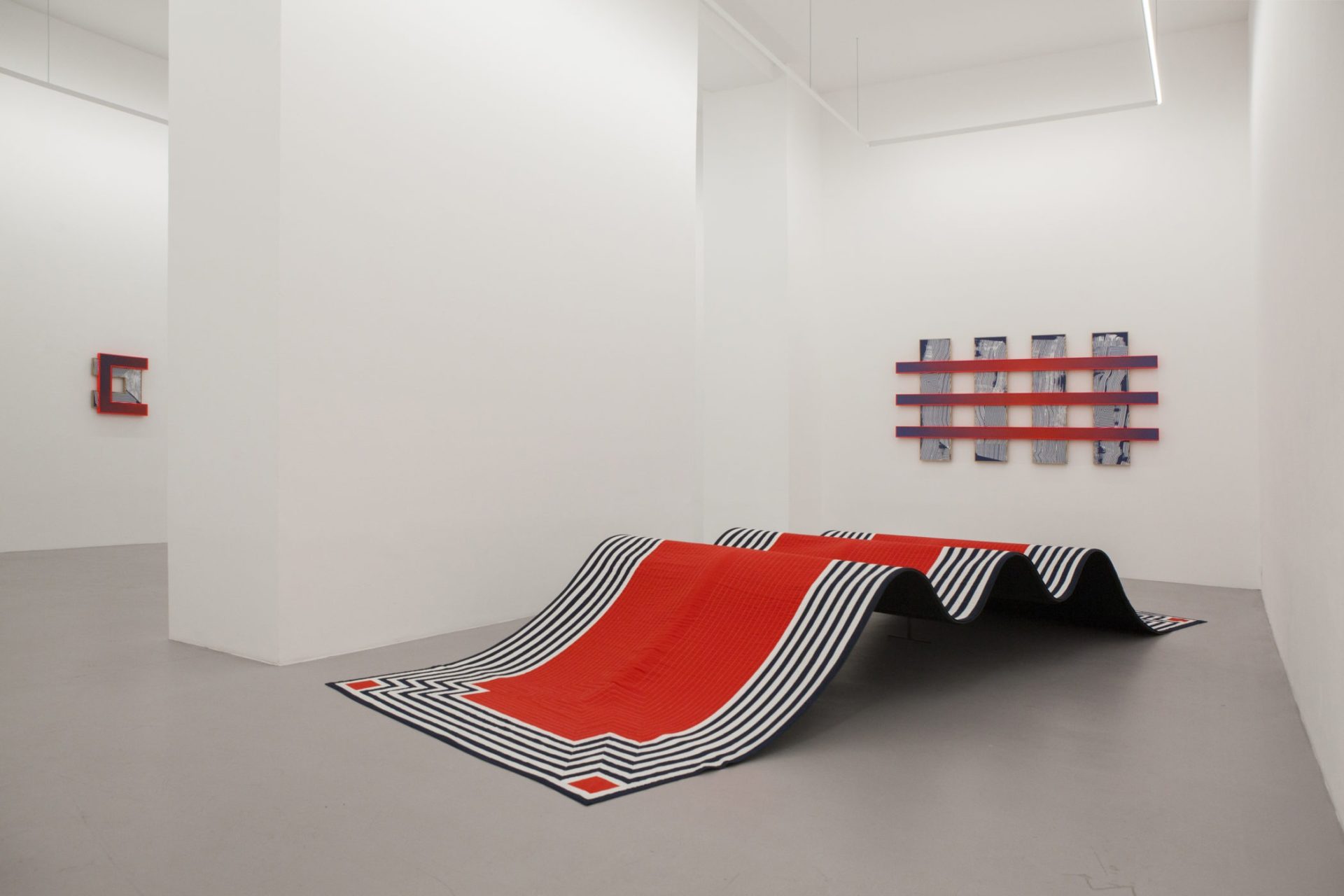