TOM KRÓL is driven by the ordinary and the everyday. The Cologne-born artist focuses on symbols, shapes and details that are usually overlooked because they are unremarkable. His work decontextualizes his observations and instills them with another layer of meaning; it questions perceptions of our surroundings and their commercially driven actions.

For his inaugural exhibition at Ruttkowski;68 gallery, Tom Król delves into the world of amateur radio, which is primarily used for non-commercial exchanges or messages. Hugs & Kisses, the title of the show, refers to the language of amateur radio operators, whose communications are encoded as numbers. While most codes have fallen into disuse over time, two remain in use: 73 and 88, which represent ‘Best regards’ and ‘Love and kisses,’ respectively.

Amateur radio operators typically send so-called QSL cards to one another, which contain details of contacts, the station and its operator. Often, the cards are also an expression of the individual, such as a photo of the operator at his station or an original artwork.

Tom Król took inspiration from these QSL cards for the exhibition, which also takes in aspects of his personal life today. The exhibition therefore brings together two worlds that share similarities despite being poles apart: The amateur radio system, with its codes and QSL cards, is not unlike today’s social media, which also require us to communicate via codes like hashtags and images that are ‘liked’ as a means of acknowledgement. 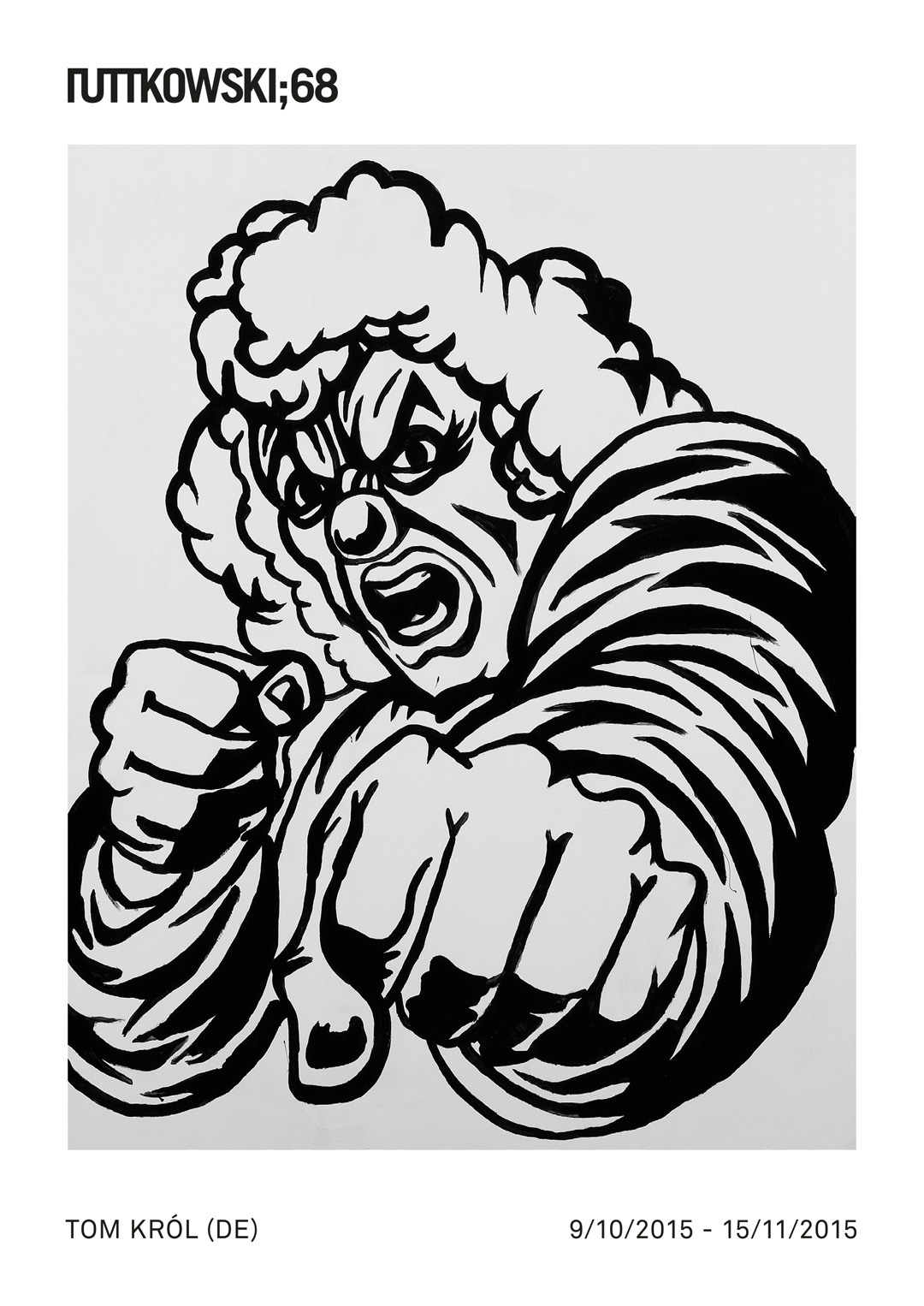 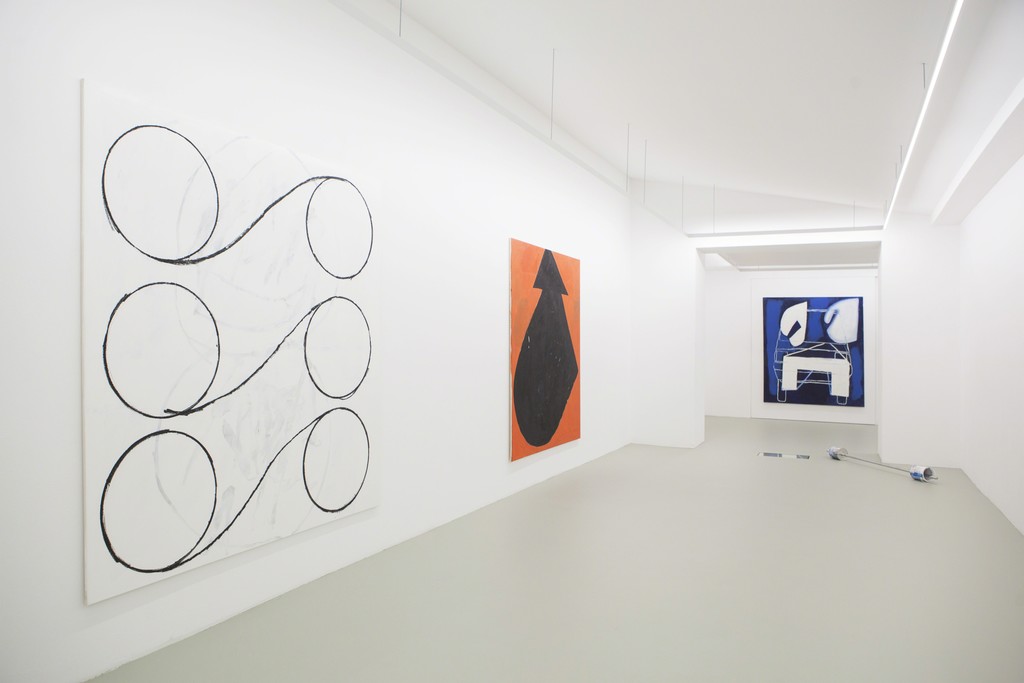 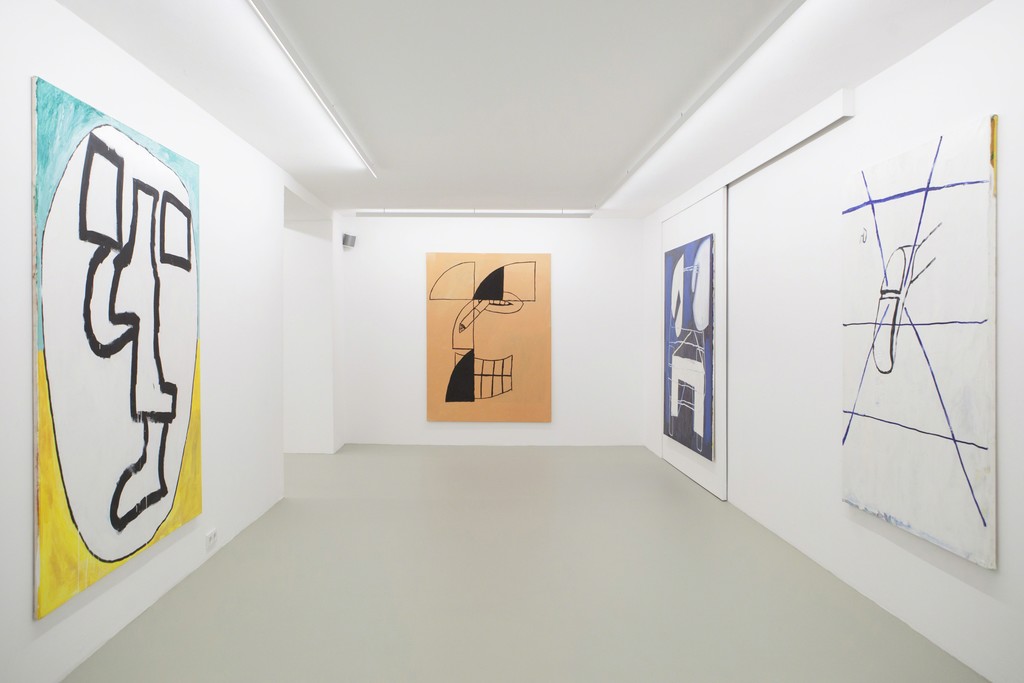 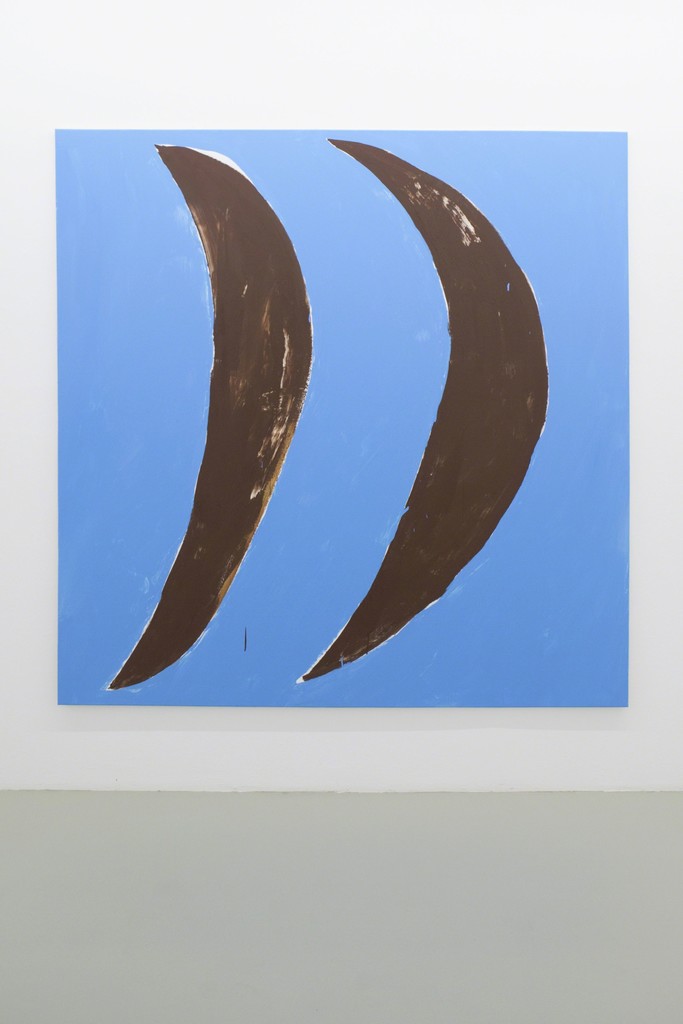