Frédéric Platéus’ first solo exhibition in Germany, Pop Lock, is a range of new works presented by the gallery Ruttkowski;68 in Cologne. The show focuses on a series of large objects that appear to capture movement. Like dynamic puzzles, these stretched multi-part works seemingly explode and strain away from each other, yet their composition keeps them held together in a permanent state of tension. Frédéric Platéus’ wall sculptures are covered in various PVC membranes that create an autonomy within each geometrical form, referencing both the human body and elements from the aesthetics of motorsport design. Initially defined by slick forms with an extremely clean feel, the pieces exude the notion of vigorous, self-confident movement. As the title intimates, while viewing each of these objects their energy immediately enters and exits the body in a motion sequence reminiscent of popping and locking dancing styles. Each piece performs a different kind of power, tenderness, speed, and sharpness. Though the sculptures radiate spontaneity and amusement, they have been precisely designed and produced in a technically sophisticated manner. The works clearly showcase the lavish potential of the fetish concept and overtly demonstrate their sex appeal. It feels as if the objects expose their own desirability—they overlay the cultural need for perfection and an artificial aesthetic with the presence of mechanical objects such as weapons or motorcycles. These pieces play with established patriarchal norms of beauty and reveal them without seeking any justification or anything other than the vitality of pleasure and freedom. 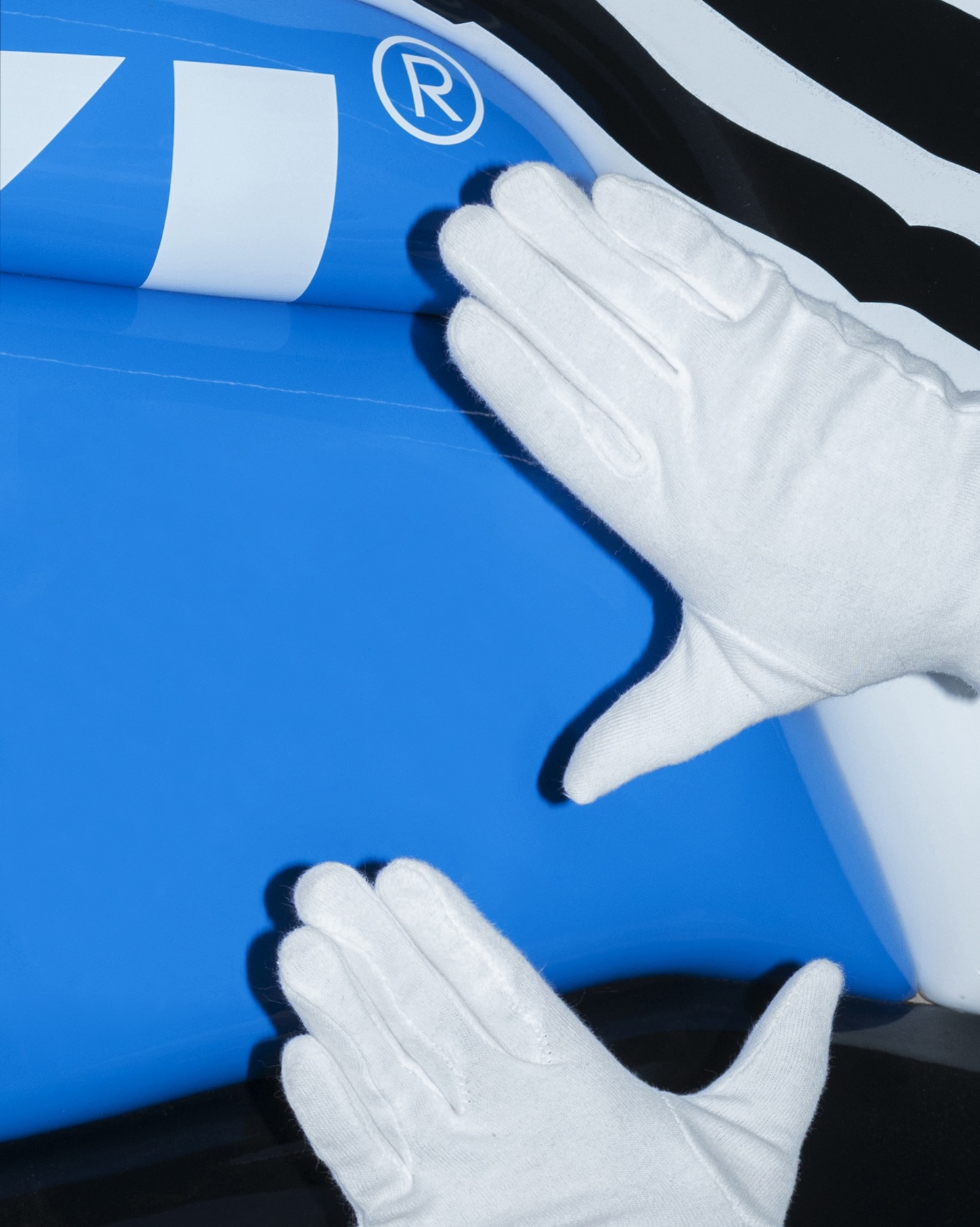