Mario Picardo presents his first solo exhibition Extra Time at Ruttkowski;68 in Cologne.
The works shown continue his show “Kick-Off”, which took place this year in Paris, and allude to the most exciting part of a match, the extra time.

The artist – who grew up in a town where the soccer field was not only an opportunity to do sports but also functioned as the social and cultural center of the neighborhood – focuses on the essence of football not as an exploitative business but as a space for unbiased encounters, exchange and cooperation.

A playing field in the center of the space, framed by goals whose posts and nets have a striking, glossy aesthetic reminiscent of elements of Pop Art, invite visitors to step onto and contemplate the sceneries taking place on the paintings around it. Their abstraction is punctuated by some figurative forms, revealing elements from comics and mangas as one of the artist’s greatest sources of inspiration.

Picardo’s approach can be interpreted as a personal replay of classical painting. Heavy and thick forms, are broken up by the use of an airbrush gun, creating sparkles characteristic of Impressionism. Only on closer inspection the numerous layers of color become visible. Through various painting techniques learned and inspired by his own father who worked as a craftsman, he brings the art of craftsmanship into the white cube.

From his intense use of a diverse color palette and the resulting, unmistakable aesthetic of his works emanates an attraction that does not stop at the pure enthusiasm for the sport, but rather uses its moods, forms and objects to let people engage and play with ideas within his art. 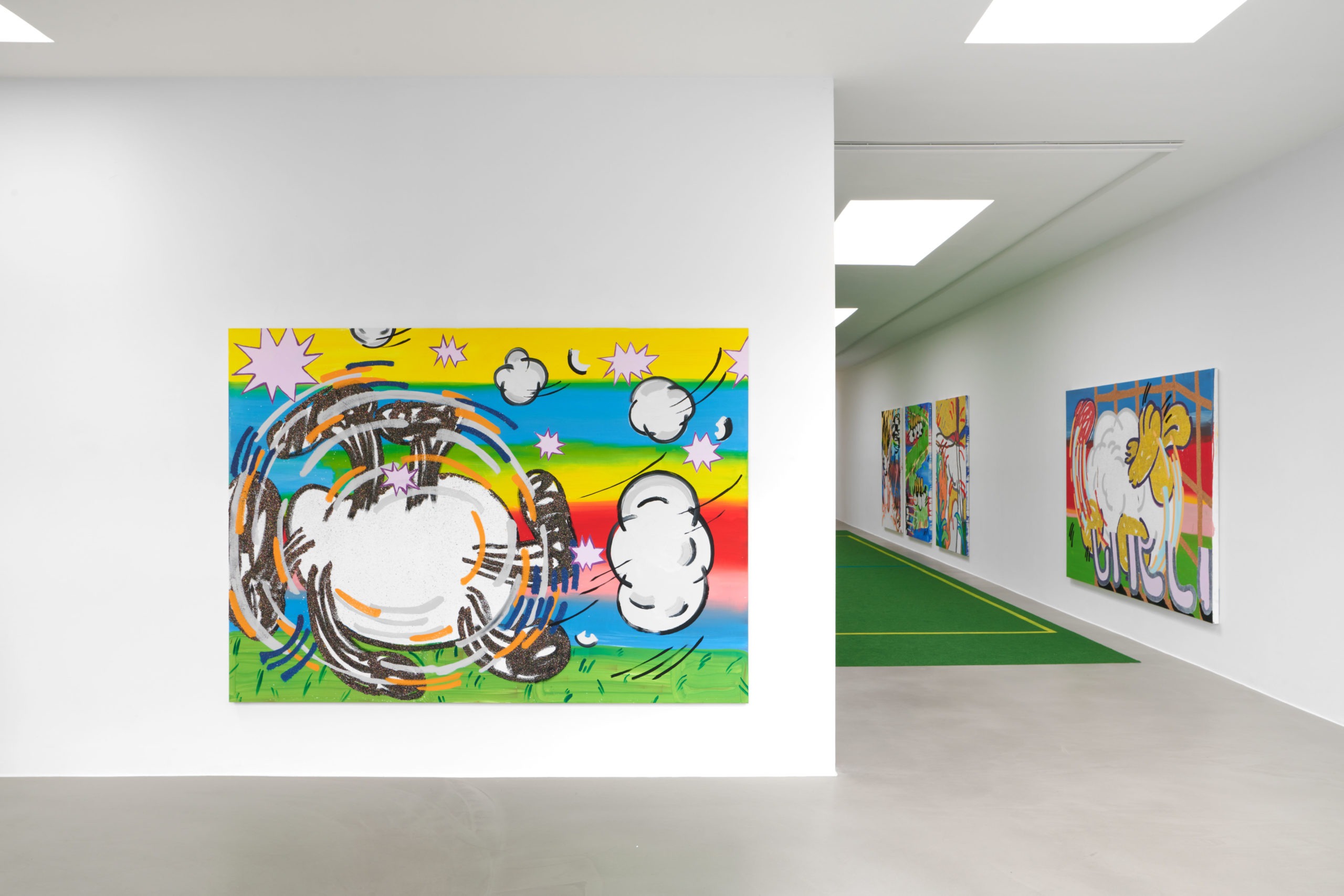 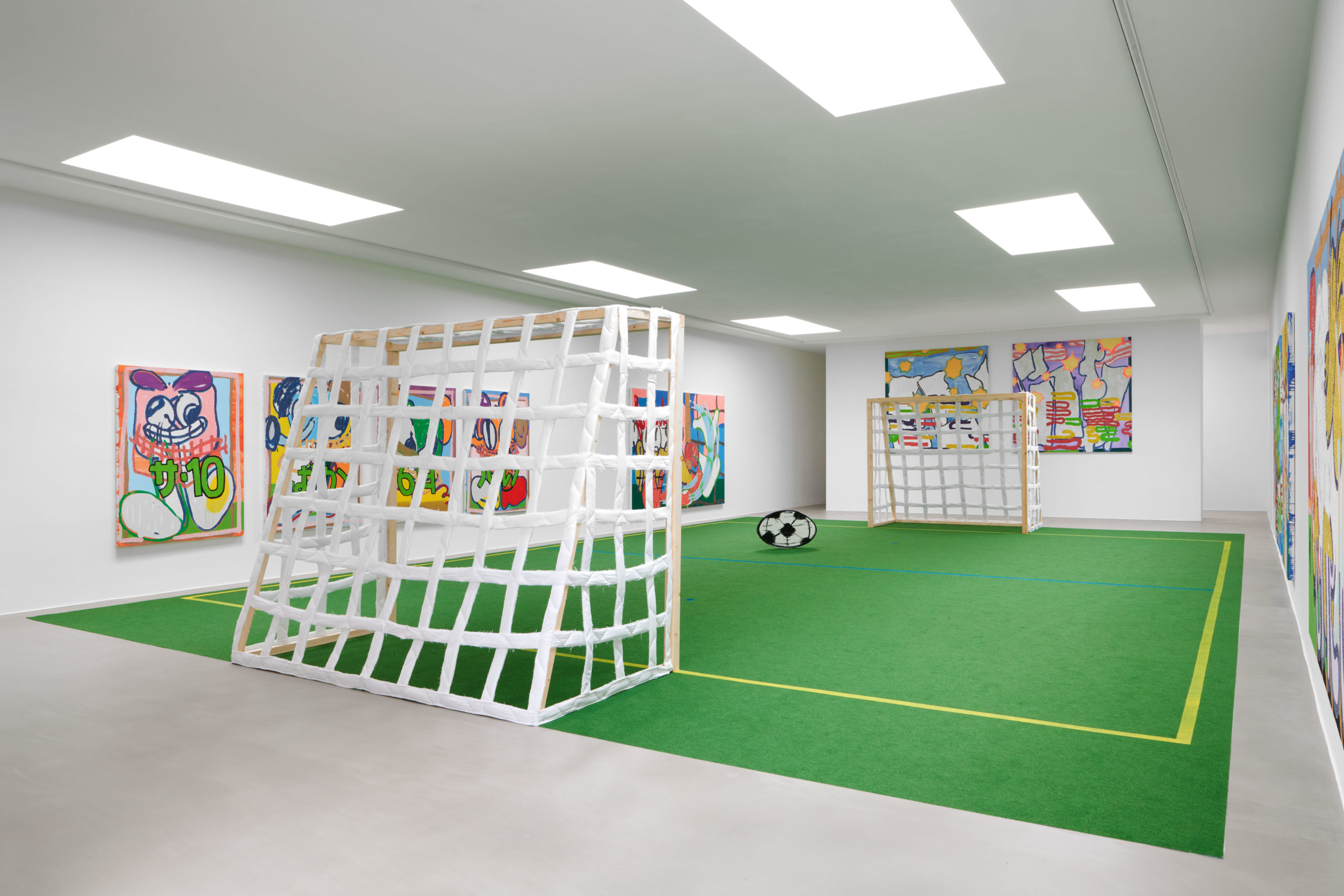 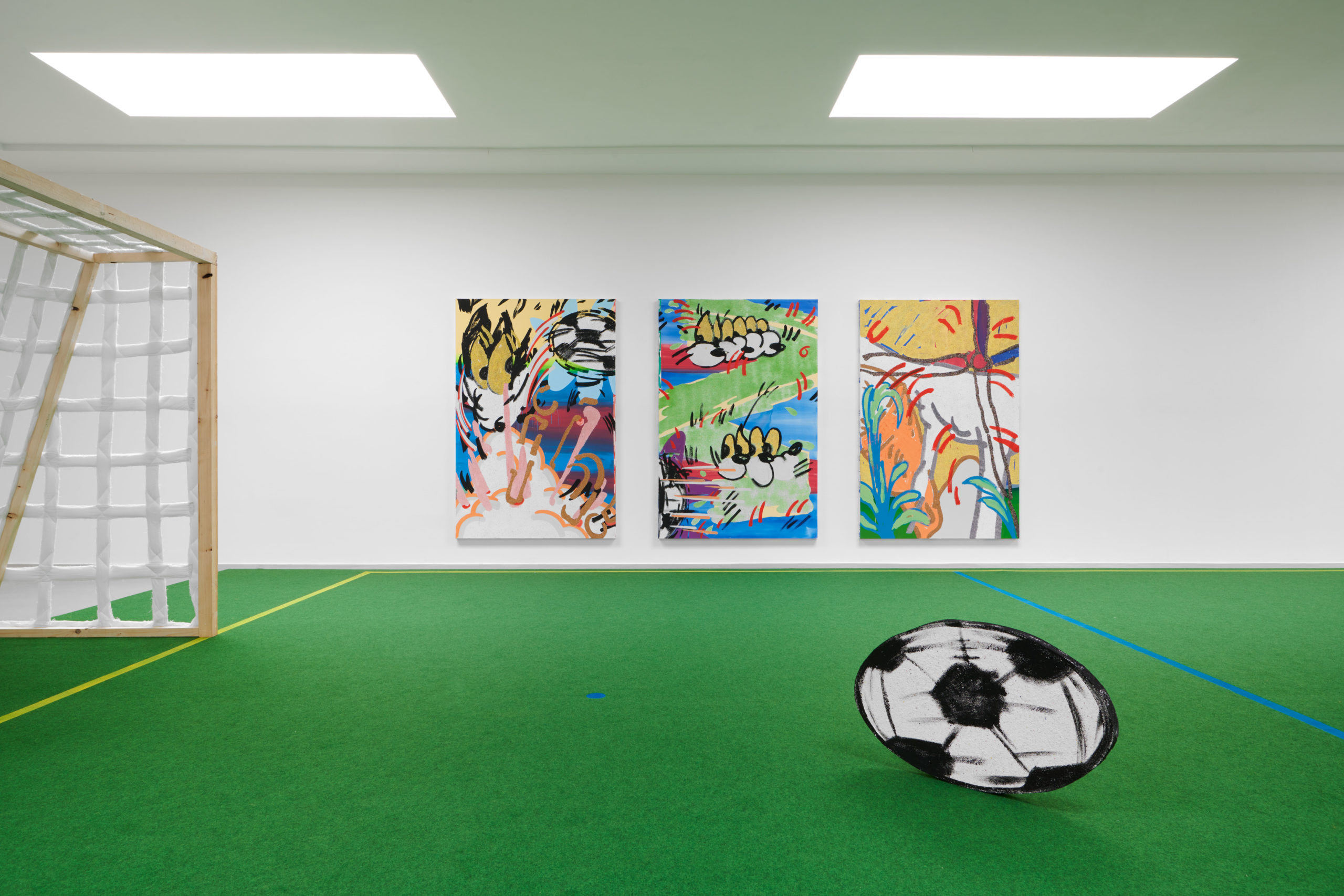 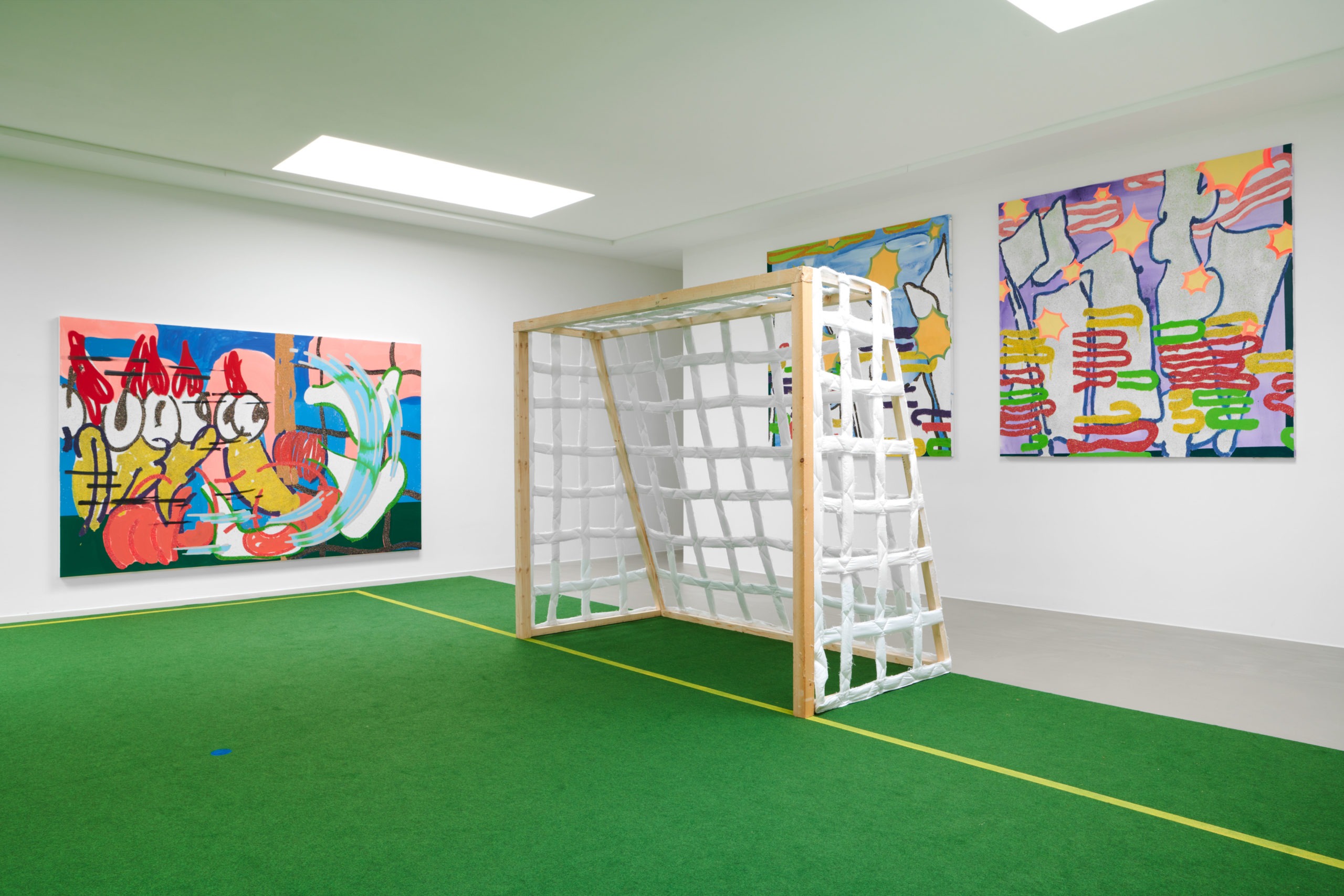