Interiors and landscapes usually form the framework of Treiber’s works, which evoke a strange familiarity through their allusions to the mundane. They span a field of association, memory, and experience that – in the instability of their forms and surfaces – immediately threatens to fall apart again. Treiber moderates the material in the process of painting until – layer by layer, surface by surface – the final motif distills itself. Its immanent shape is formed in the painterly translation and finally emancipates it as an autonomous counterpart.

The visible interplay of opposing poles such as inside-outside, public-private, or personal code and common sense – makes Treiber‘s works a projection surface for the viewer. They become an allegory of the unknown, whose speculated reality oscillates sensitively between resonance and irritation. In their ambivalence, they demand an inner confrontation of idea and imagination with what is physically tangible. 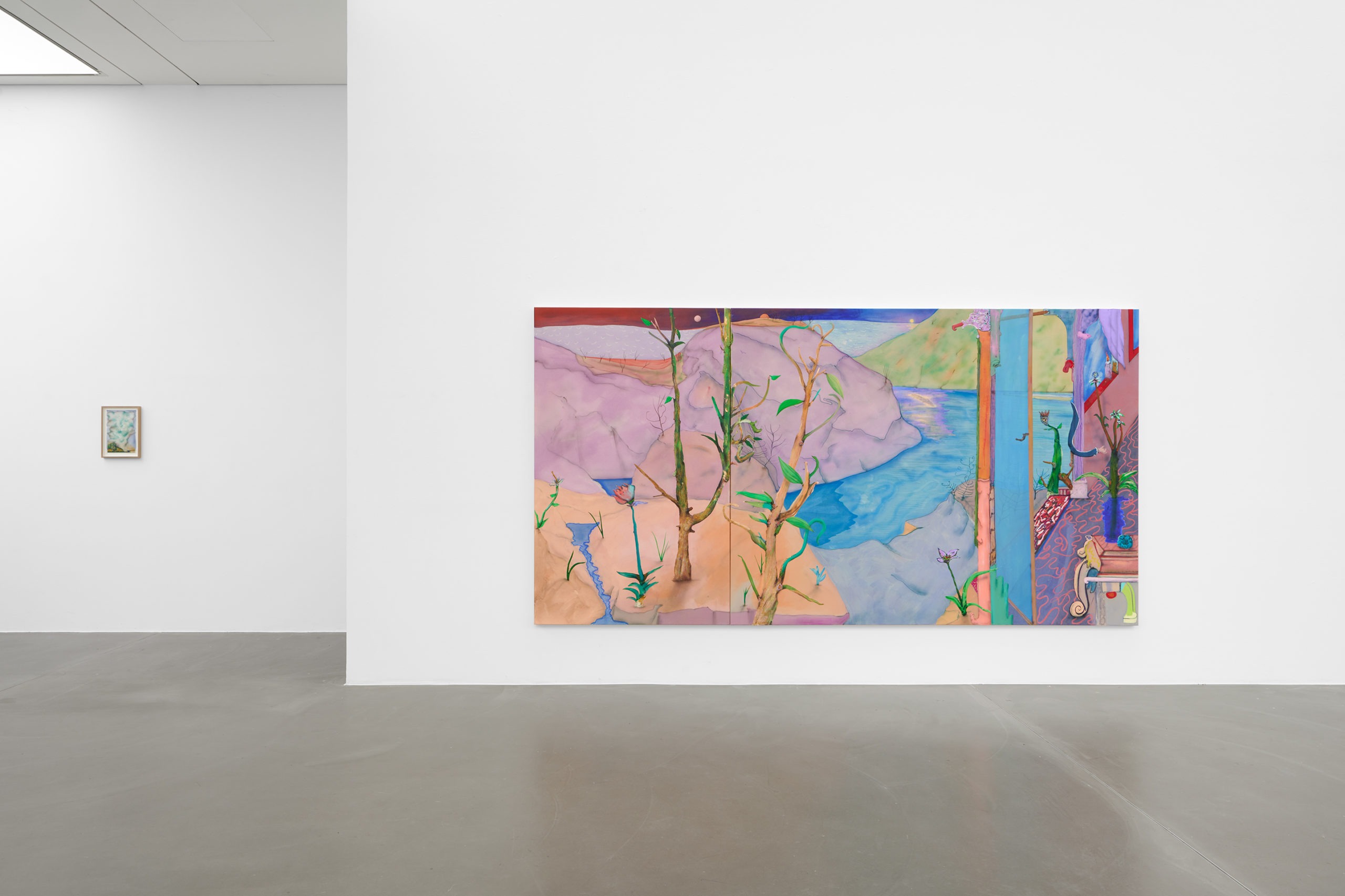 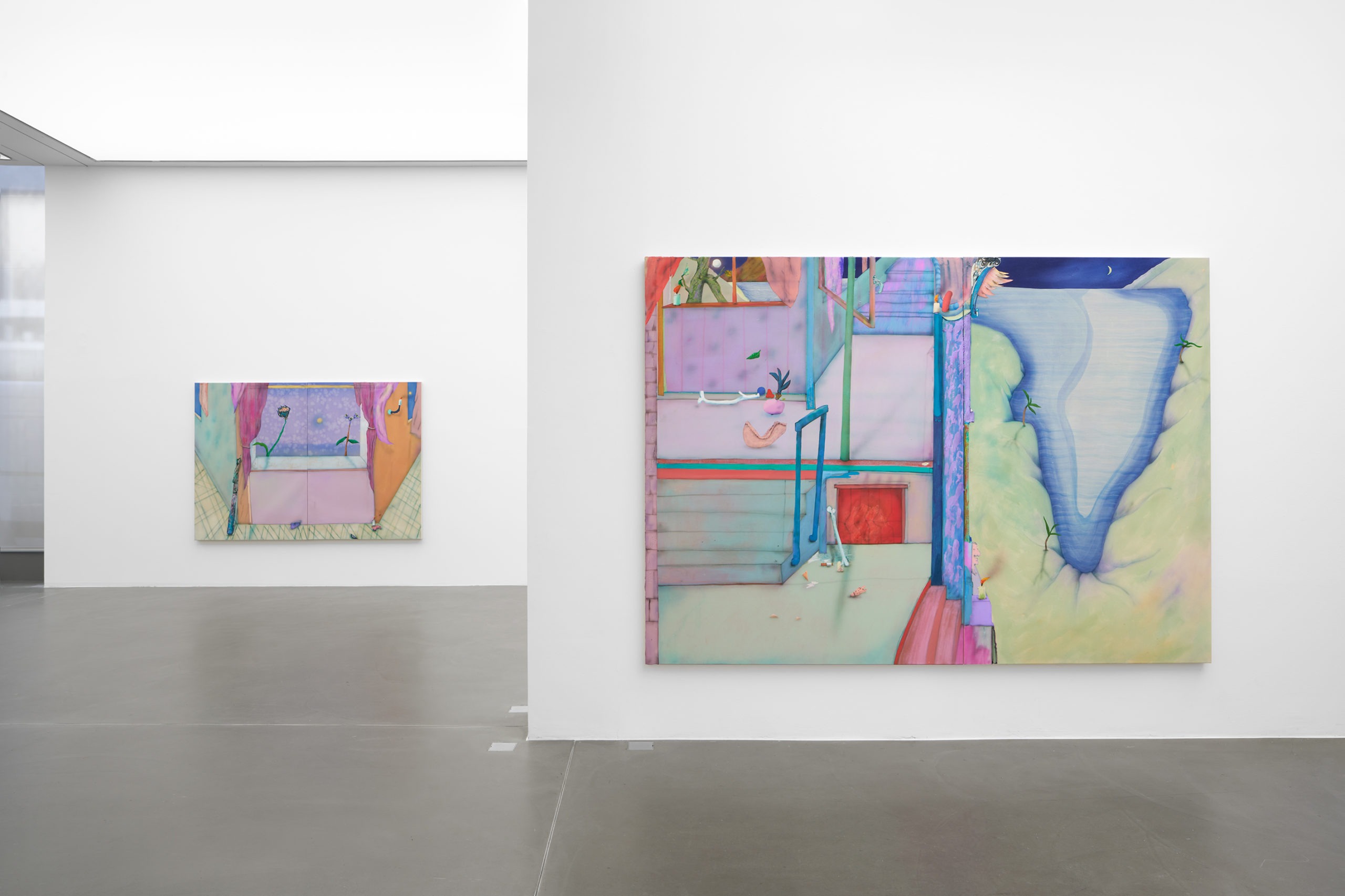