Claudia Comte and Stefan Marx have developed Bunnies & Dogs, a joint exhibition that forms the fourth edition of the #Ruttkoenig project, a collaboration between KÖNIG Galerie and Ruttkowski;68, and will be shown at Gallery Ruttkowski;68 in Paris.

Claudia Comte presents new ceramic sculptures from her ongoing series Italian Bunnies, which she began in 2016. The original wooden bunnies have been 3D-scanned and then cast in ceramic. Each bunny has undergone several stages of softening and hardening through a technical sequence of carving, scanning, molding, and firing. The characteristic quirks, “gifts” from the kiln, and the micro-decisions that shape the work are all of great interest to the artist. Bearing names such as Michelangelo, Leonardo, and Donatello, the bunnies are an allusion to the Italian artists of the Renaissance period. Others may recognize the names as characters from the Teenage Mutant Ninja Turtles, that infamous crew of vigilante crime-fighters—a characteristically cheeky riff on the sincerity of art history.

Stefan Marx presents a range of large-scale paintings, colorful compositions that play with language, poetry, and imagery. Blue, pink, red, or black and white, the canvases convey a joyful and harmonious message while reflecting and portraying dissonant forms or imperfect implementations. Through sentences and titles such as Midnight Vacation or Forgotten Melodies, Marx is claiming language as a painterly interest, thereby transforming the multidimensionality of signs into visual content. Reminiscent of film or book titles, or quotes one might have heard before, the linguistic forms either carry strong atmospheric meanings or leave space for ambiguous interpretations. Stefan Marx plays with and reflects on the meaning of meaning.

The exhibition Bunnies & Dogs reveals the natural abundance inherent in both artistic approaches as well as how both artists benefit from each other in terms of form, materiality, and internal reflection. 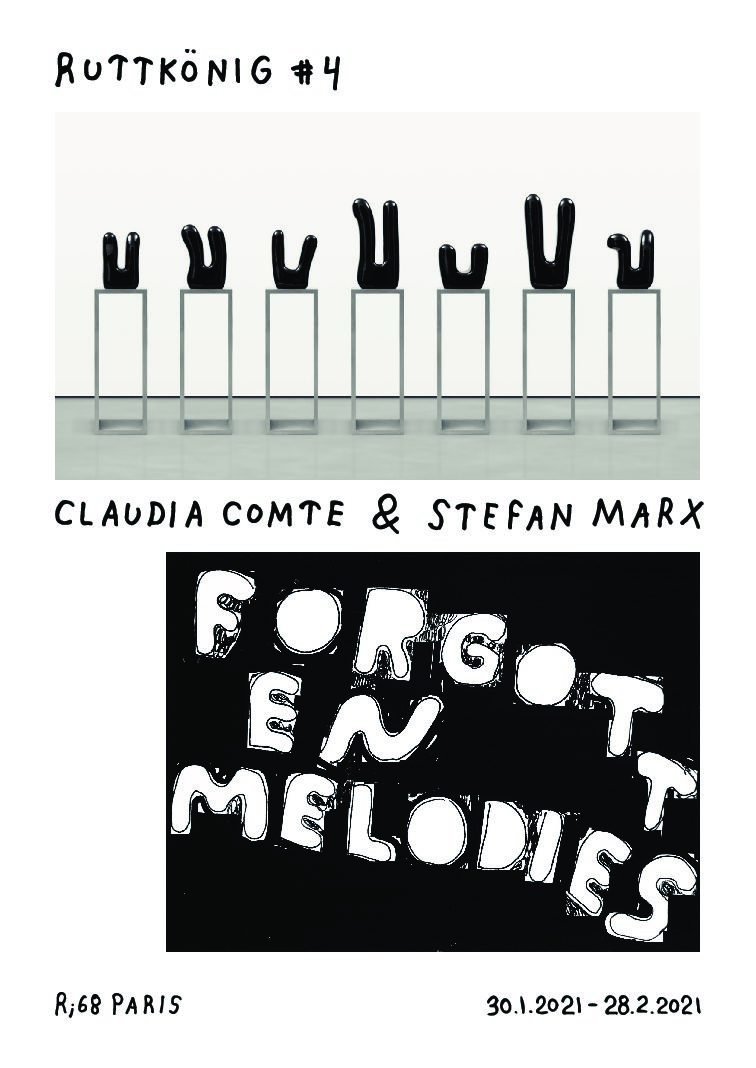 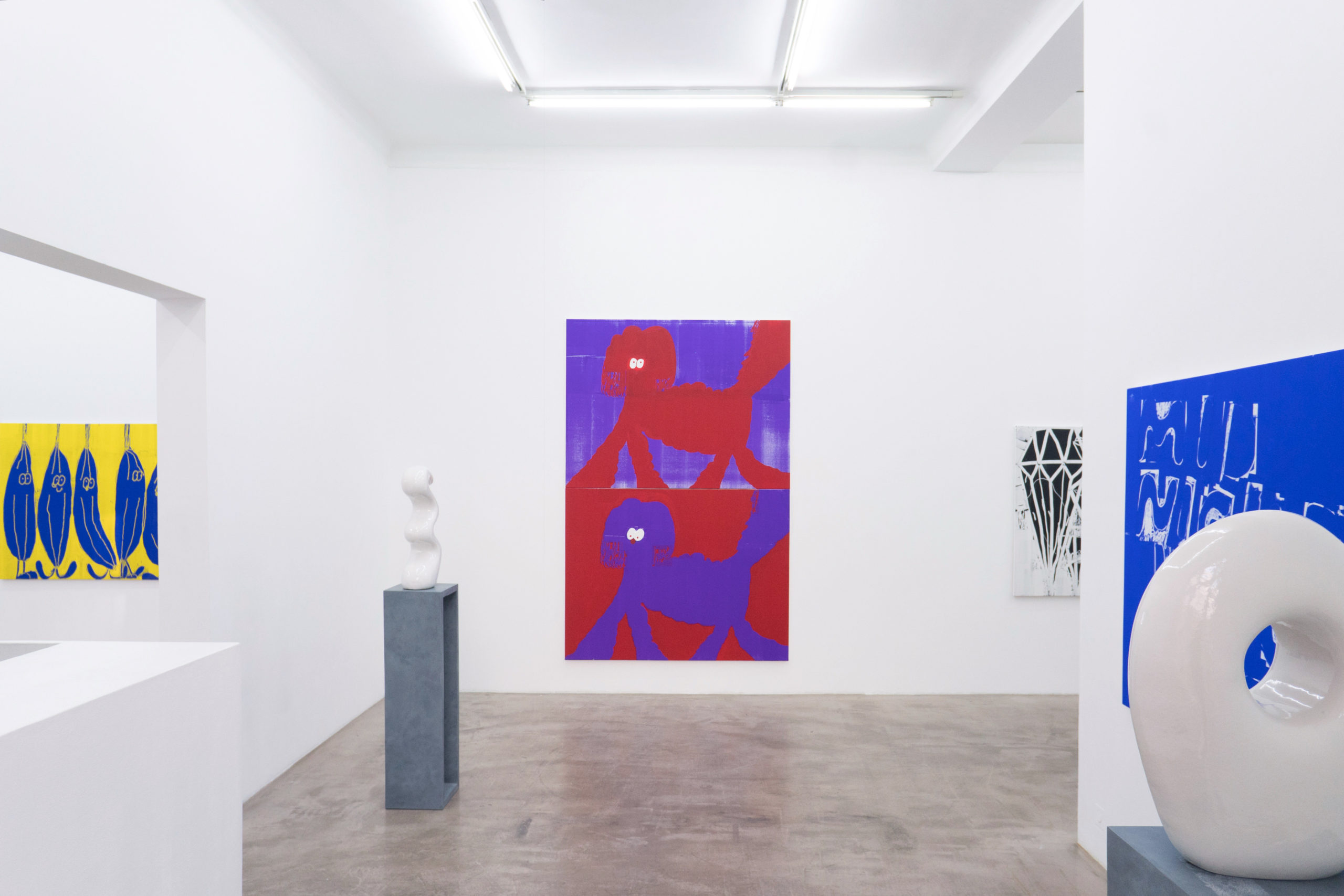 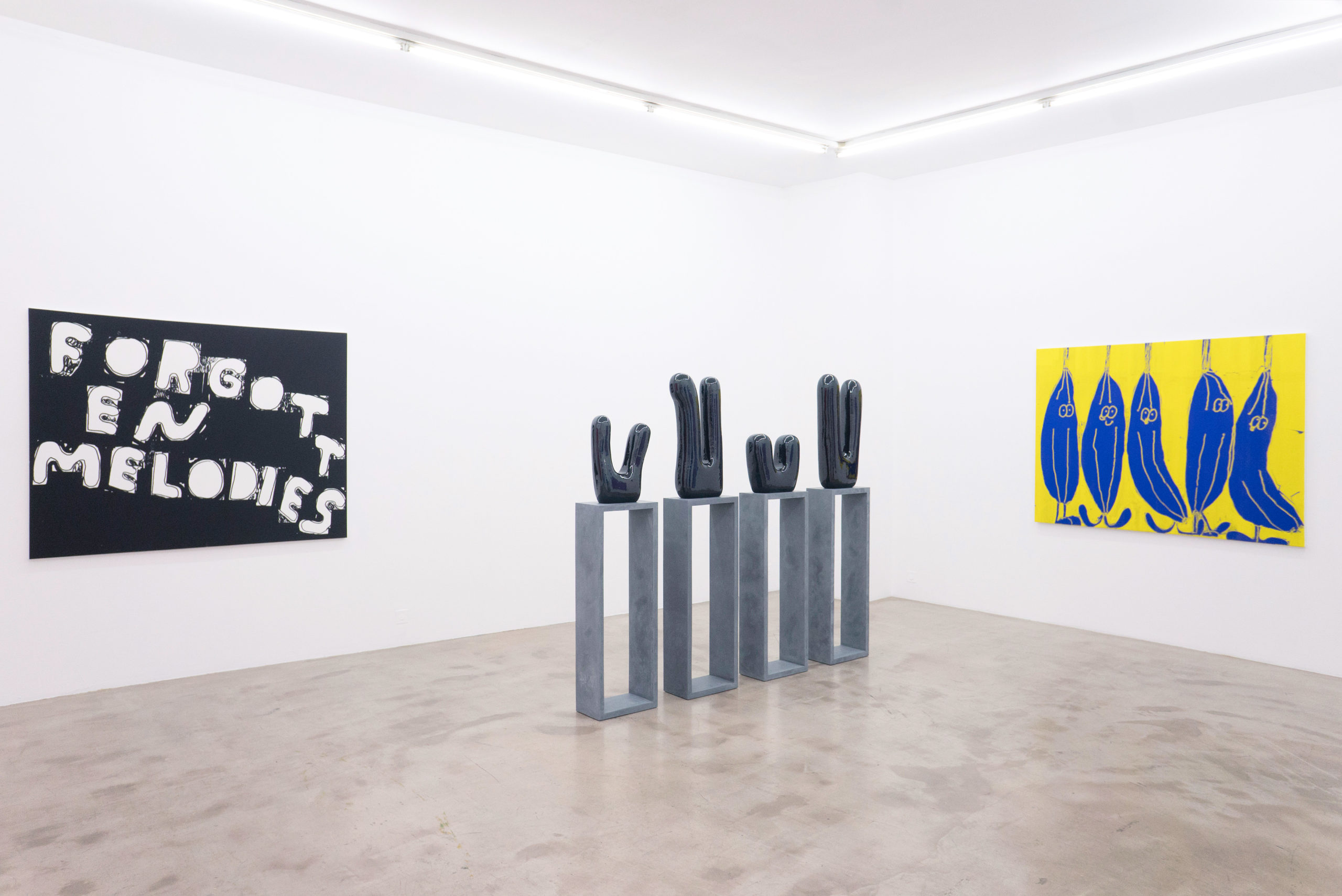 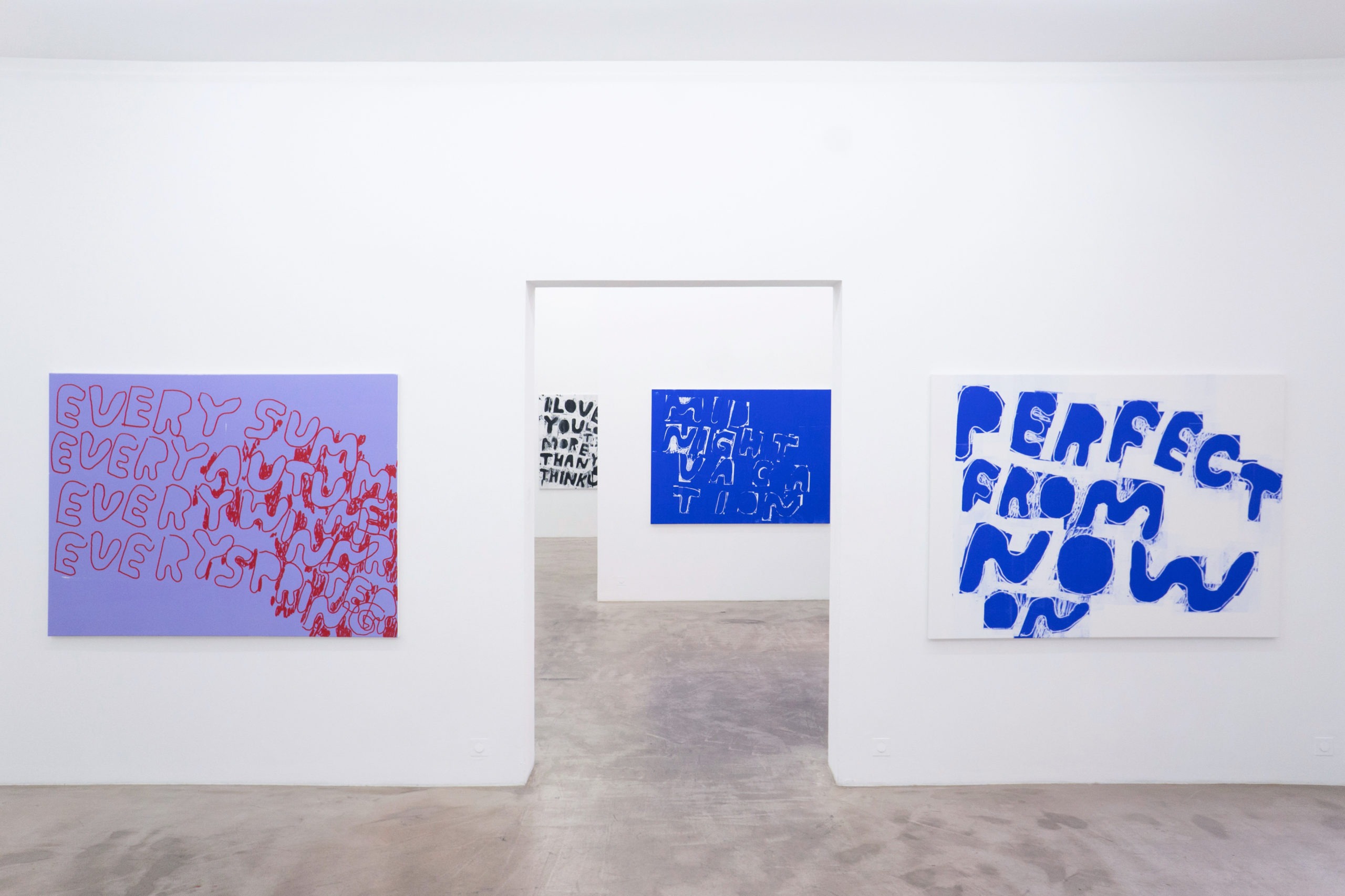 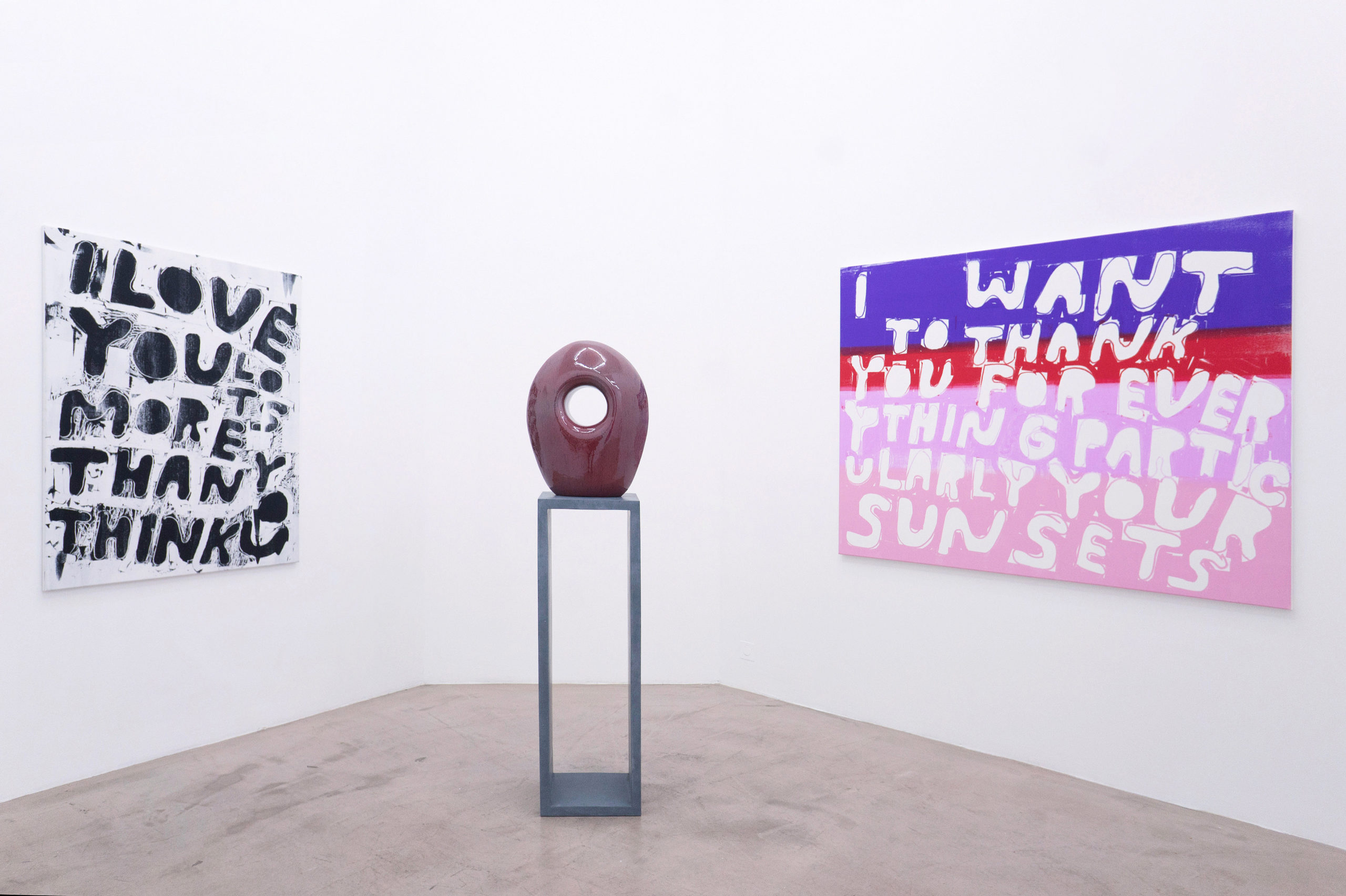