Conny Maier and Andreas Schmitten are continuing the #ruttkoenig project with 002. The project is a collaboration between the galleries König and Ruttkowski;68. After the first joint exhibition of the two houses was held in Berlin, home of the König Galerie, they are now venturing into French territory. In the Parisian branch of Ruttkowski;68 will meet two artists who could not be more different: Schmitten, who is mainly committed to sculpture, and Conny Maier, who primarily works with painting.

However, they share some similarities:both also work in drawing, with Schmitten’s very precise, almost graphic-looking depictions being juxtaposed in the show with Maier’s sketchy, naive-looking works. Both focus on the human being as a motif. This human does unusual things as usual—or something unusual is done with them.

Based on this juxtaposition, the exhibition narrates the positions of the two artists. Schmitten’s sculptural works, which question our perception of reality, stand room after room alongside Maier’s painterly explorations of the “good person” who finds themself in a constant conflict between harmony with and exploitation of nature. Schmitten’s smooth, supposedly perfectly polished sculptures only seemingly contradict Maier’s rough, supposedly imperfect paintings. 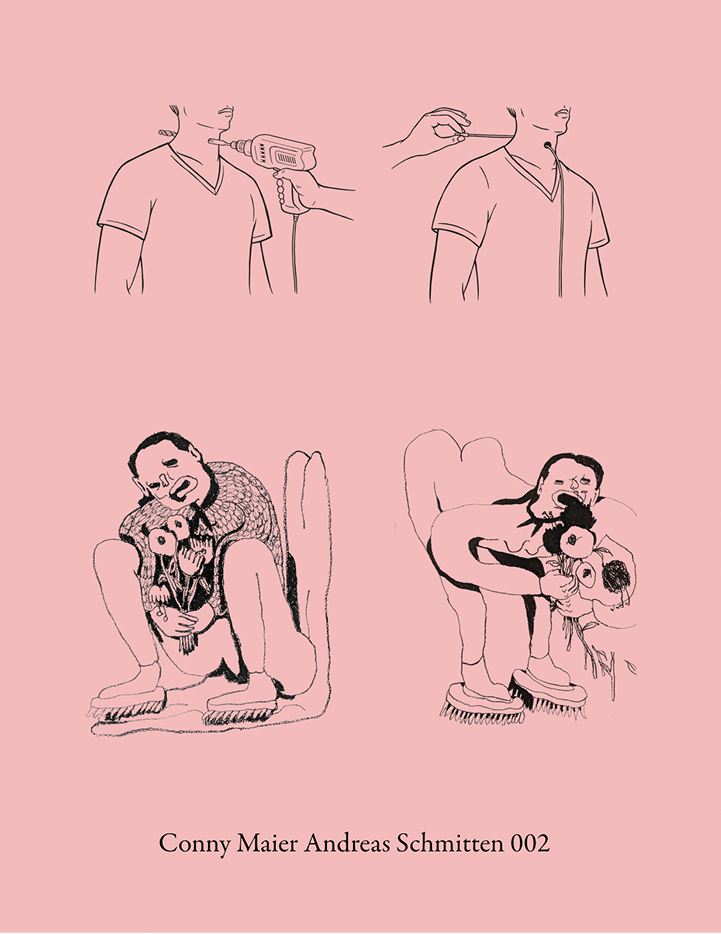 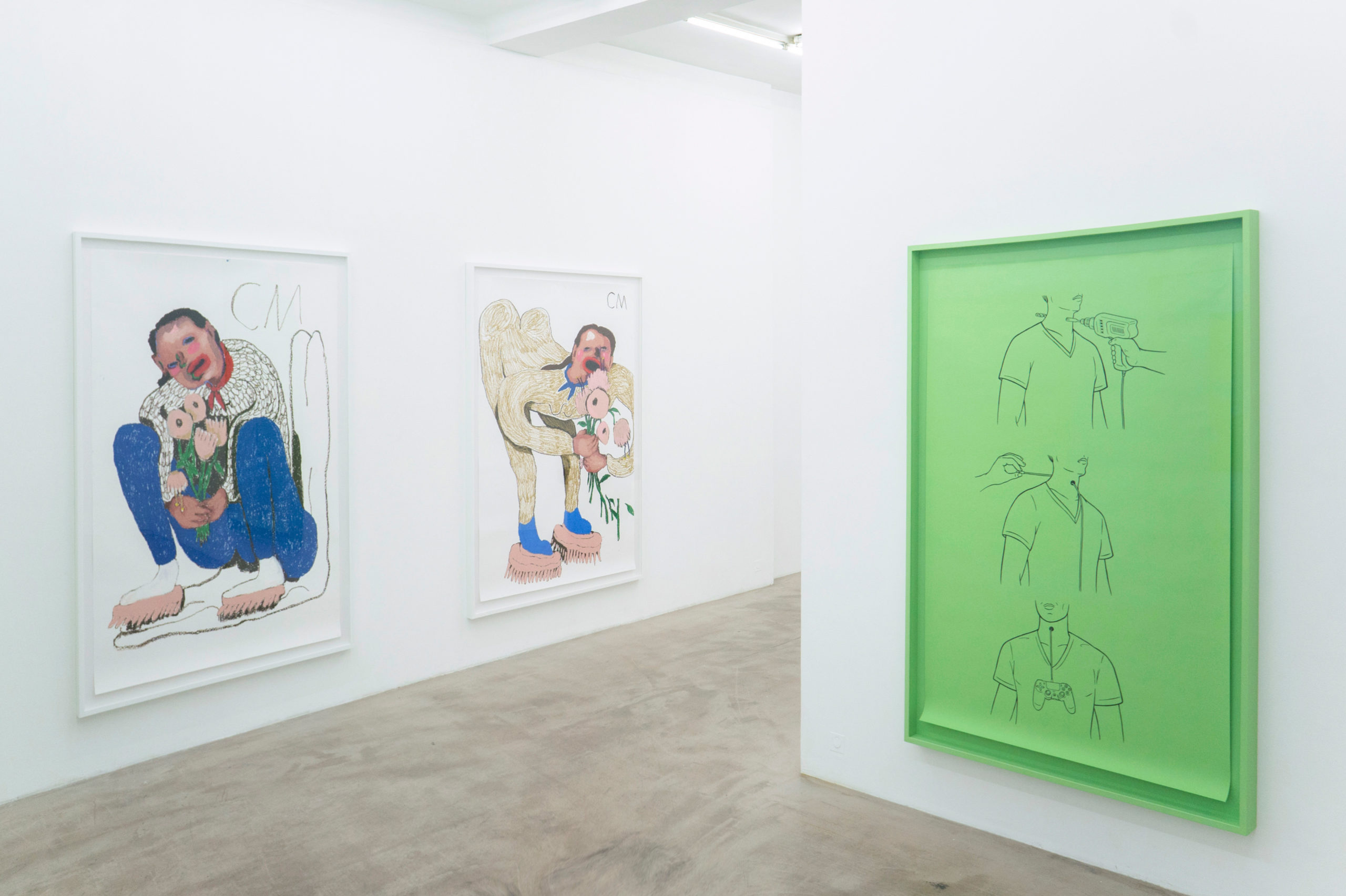 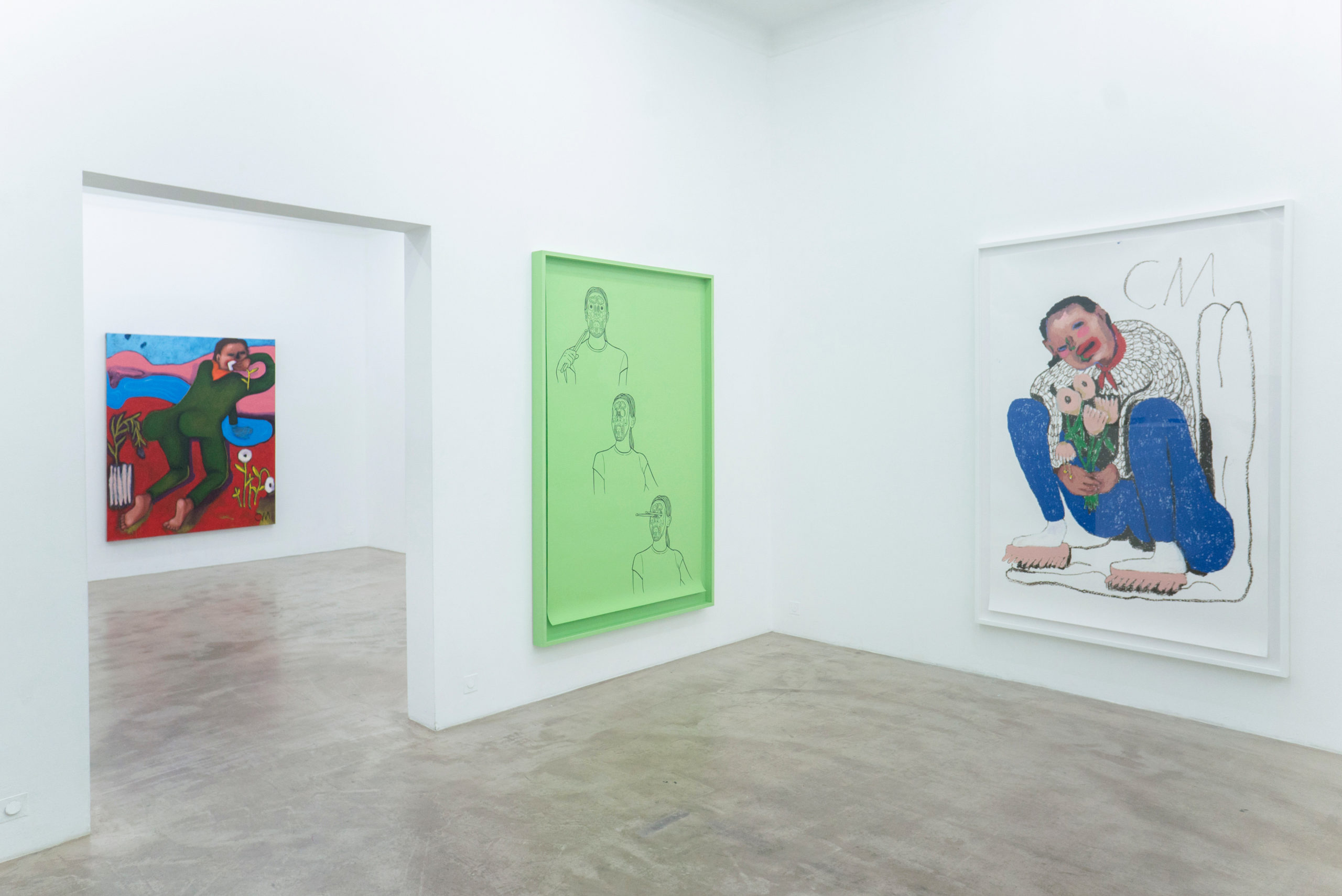 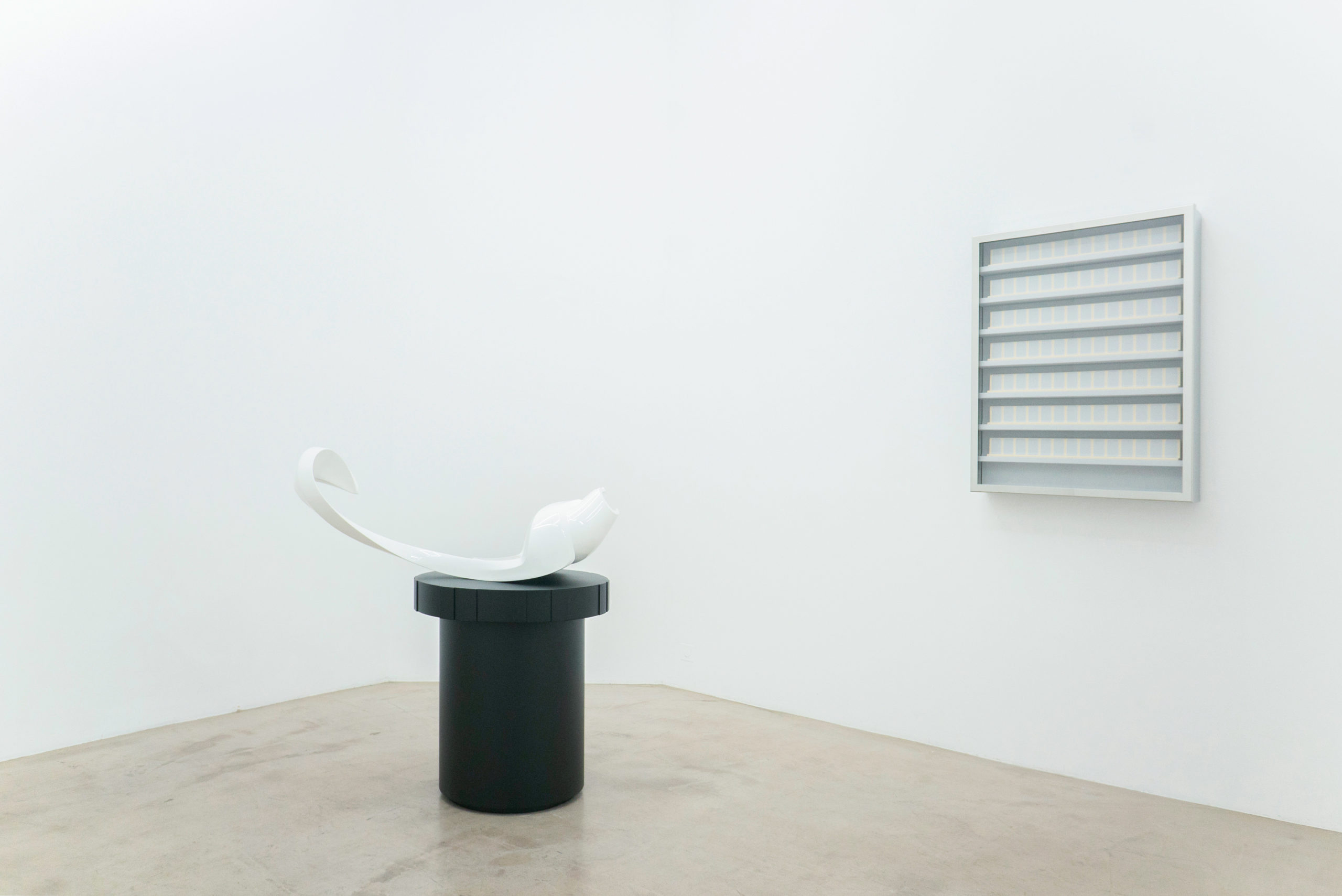