Matthew Cheyne’s work is part oil painting, part hyper colour drawing. Subjects as diverse as volcanoes, pleasure boats and looters are rendered with the same dark humour. The work is designed to press forward, to shrug off sentimentality, and to invite the viewer to inhabit Cheyne’s
optimistic dystopia.

On its most basic level, Volcano Times is about being at home in the present, being able to take from the past without getting lost there. Some spontaneous and some anecdotal, Cheyne simply captures images as they bubble up. He views his ‘Australian-ness’ as a form of liberation from history. ‘Once-removed’ from any direct connection to landscape or tradition, he is free to be what he calls simply “alive in the world”. It’s this wilful ignorance of tradition that marks a watershed in the artist’s work to date. Cheyne’s work has become more about his own internal world, paradoxically inviting the viewer to become ever more complicit.

Vibrant colours are often set in tension with the subject matter. Volcanoes, a recurring subject that Cheyne refers to as “nature’s middle-finger to bucolic landscape painting”, are dealt with in innocuous candy pinks or transformed by serene indigo. An optimism that infuses even the darkest subject matter is becoming a hallmark of Cheyne’s work. The characters in Volcano Times embody this same scruffy optimism. Distant figures are emblematic; like volcanoes they are agents of change that cut across the standard flow of events. In contrast, Cheyne’s principal players revel in the specific; not so much portraits, rather each is a love-letter to a particular character-trait or outlook, and to an explosive, mutable attitude that embraces change and the future. 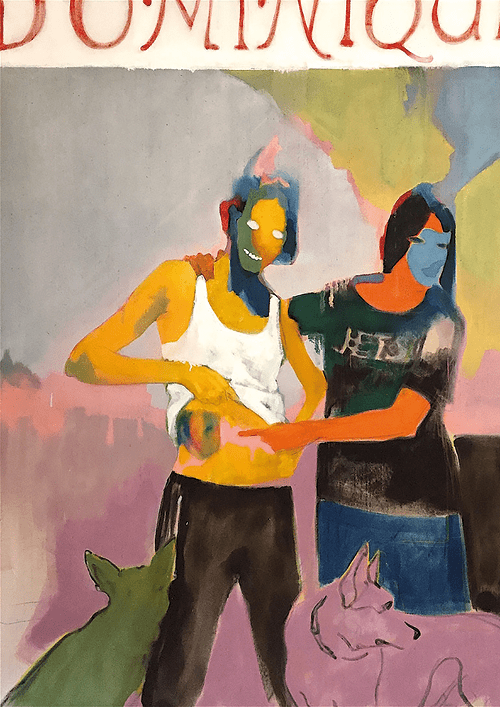 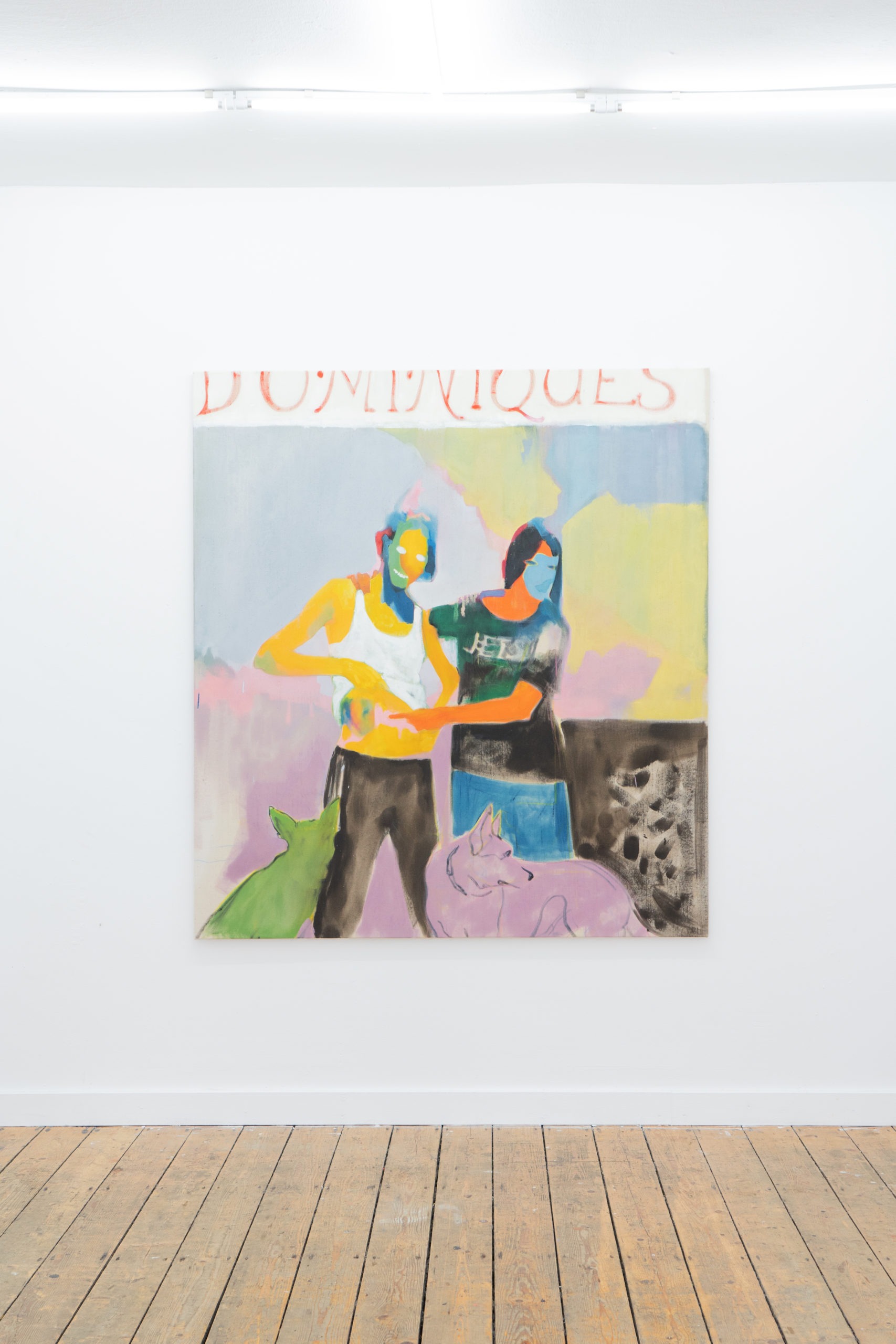 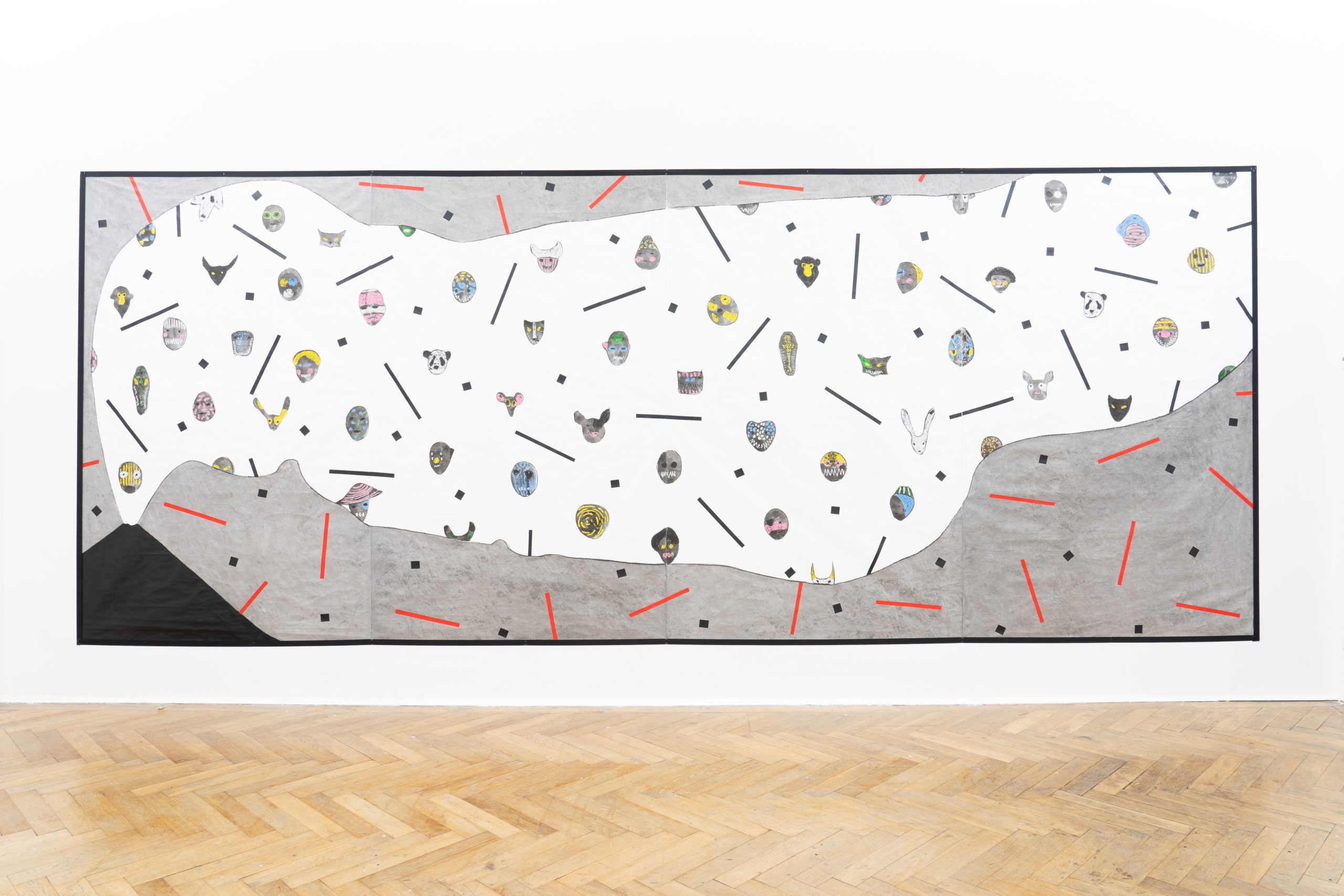