Mathias Weinfurter works on planful interactions with social structures and environments. He conquers public surroundings and questions their boundaries. While the research marks a big part of his work, the execution is also important and sometimes a risky venture. Weinfurter’s thoughtful series question concepts of utility and property.

His solo exhibition at Pop;68 is named after an ongoing intervention: In Stromer he meticulously explores the German language for terms describing people disapproved by society. His artistic realisation is a work both accusing and poetic.

For his work Refugium the artist built a home which can be installed at various public places. Concealed as a pile of wood, the hideaway offers a space to stay transitional. The creation of a personal microcosm in a public surrounding, the disintegration and the hiding from society are themes he addresses with strong personal commission. Weinfurter examines a topic that has been relevant all along over the past years. People hide and flee from war and social oppression. Refugium can be understood as a dedication to those who have to hide.

In Proprietas the artist rearranges security chains that usually are meant to keep away people from other people’s property and plays on new meanings and our perception of material and possession.

His ongoing intervention series Status Quo Ladder alludes to a historic conundrum: since centuries a ladder leans at a window of the Church of the Holy Sepulchre in Jerusalem. It is an unwritten rule that the ladder is not to be moved away. By installing ladders, Weinfurter questions the acceptance of a ‚Status Quo‘ and the readiness to take action. 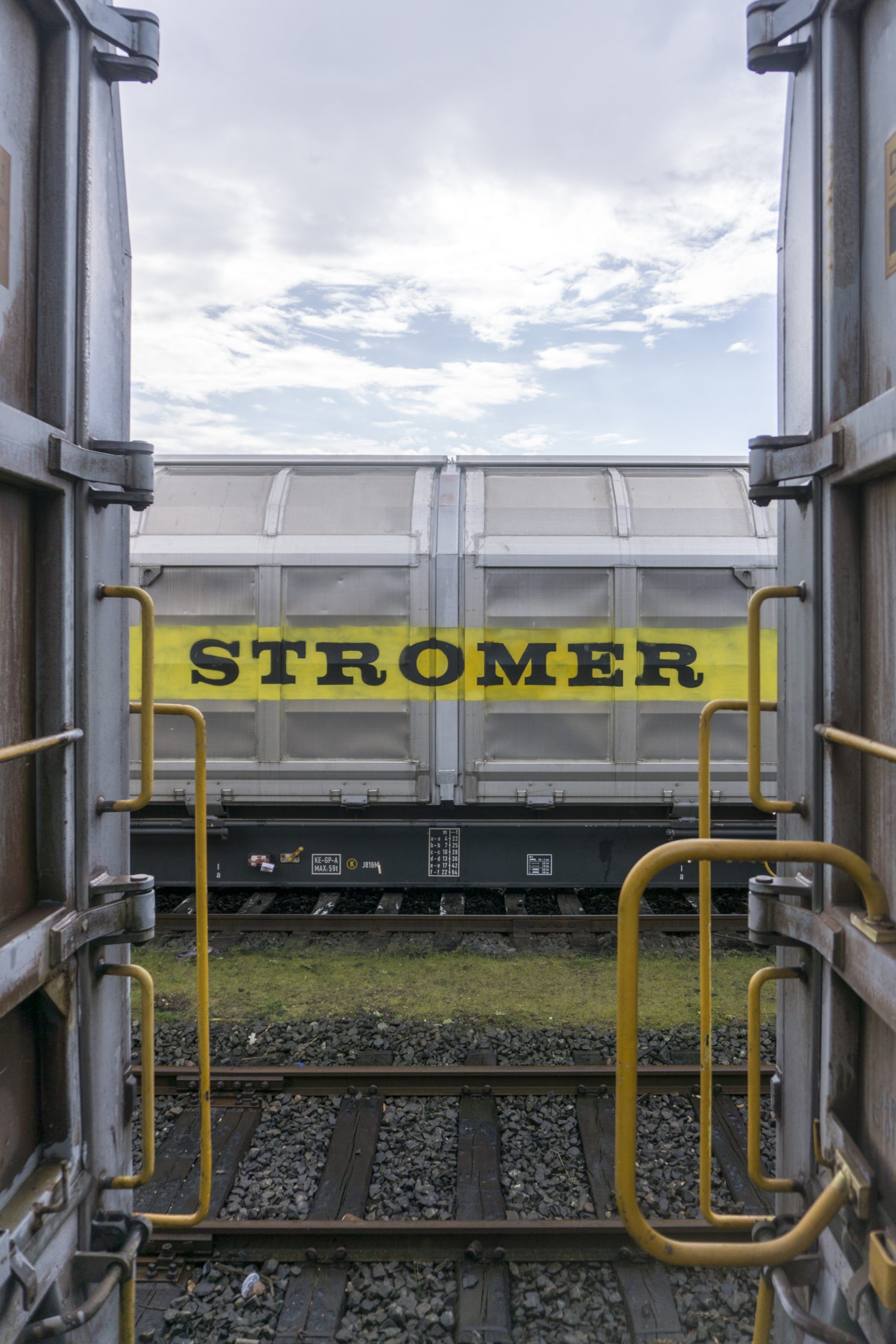 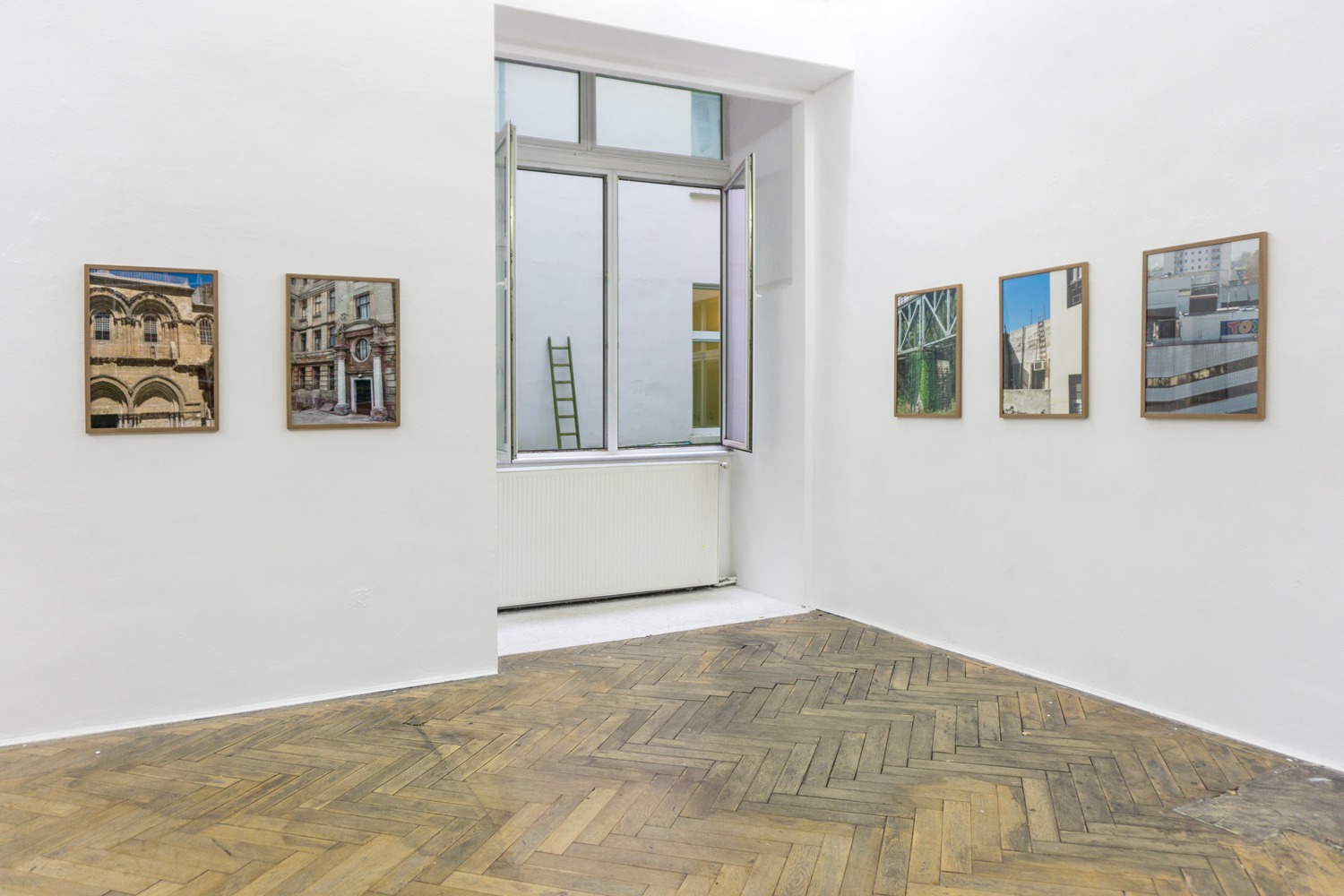 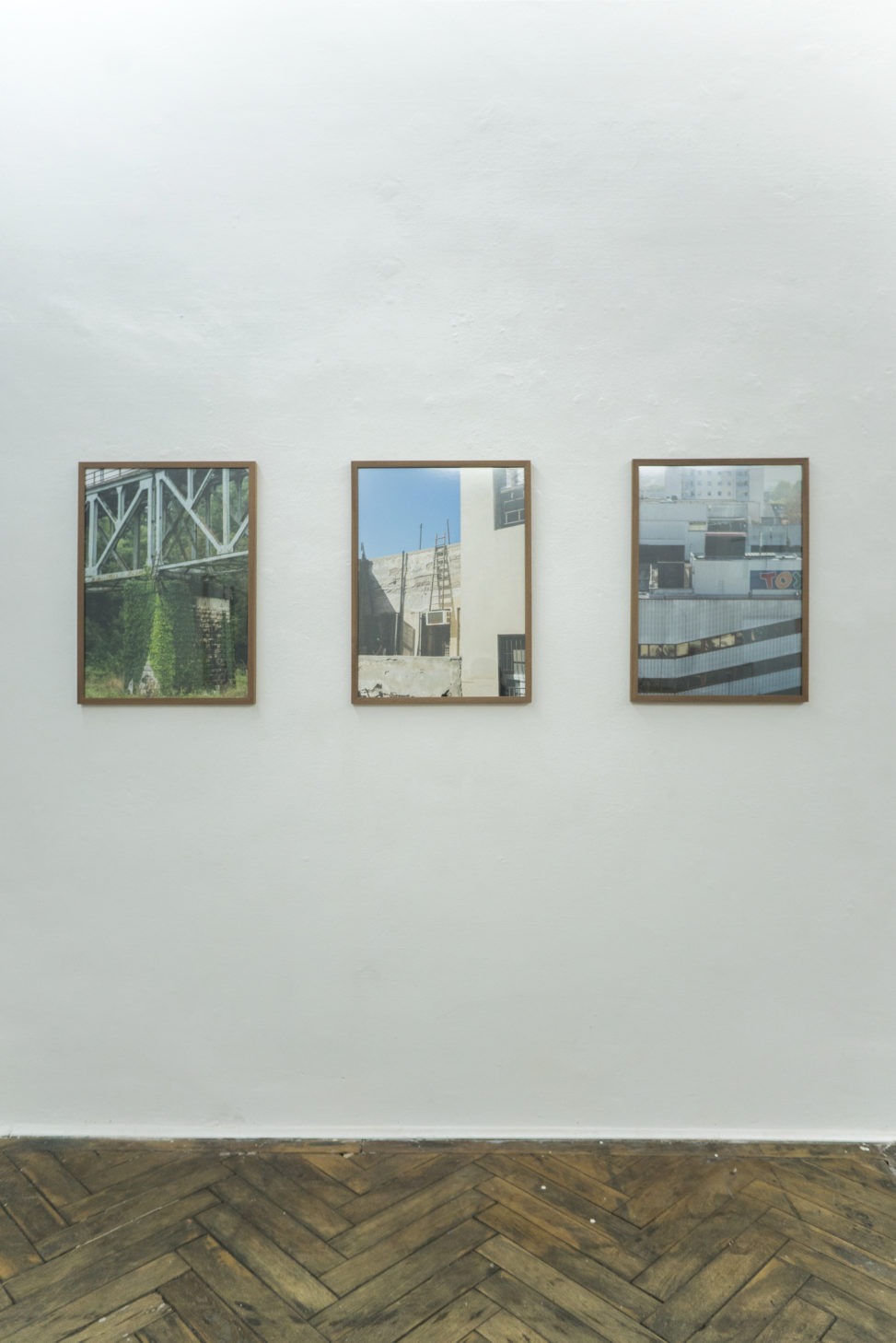