Rafael Parra Román’s first exhibition at Pop;68 is based on fake visual irony. He adds personal messages and images to existing imagery in order to decontextualize and reach another level of discernment. Photography and collage, curation and creation constitute the visual language of the young Spanish artist.

Fooled, his exhibition at Pop;68, is inspired by American societal clichés. Rediscovered imagery from the 1960s and 1970s are reworked to signify the aftermath of those two defining centuries. ‘Paradise’ for example, depicts a pile of hamburgers sitting on a waterfall like rocks that seem to fall down any moment. Triggering a second gaze, Román’s questions our self-evident perception of familiar situations and images. 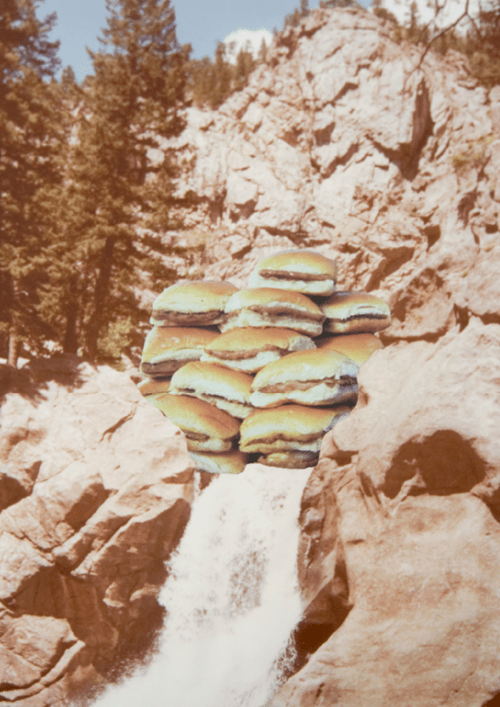 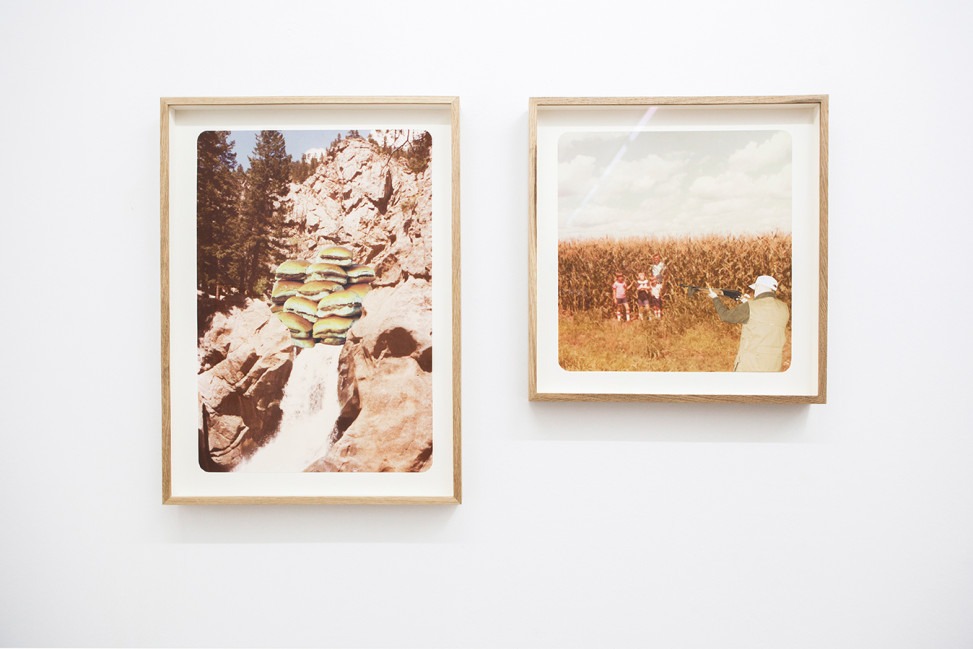 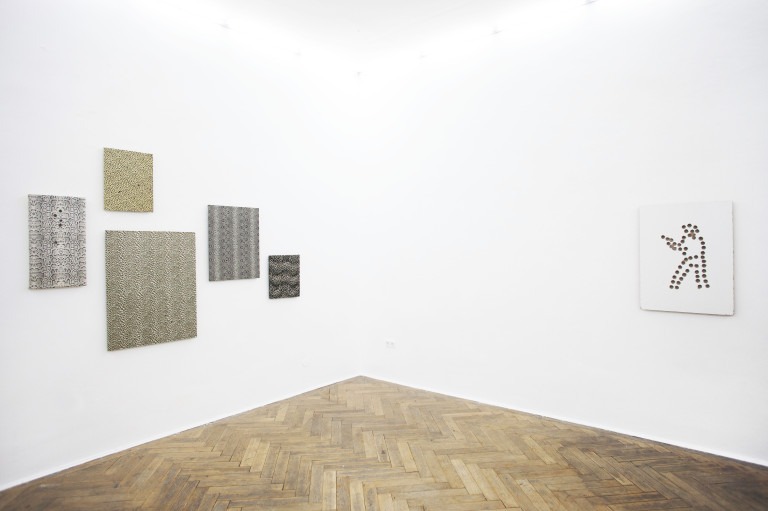 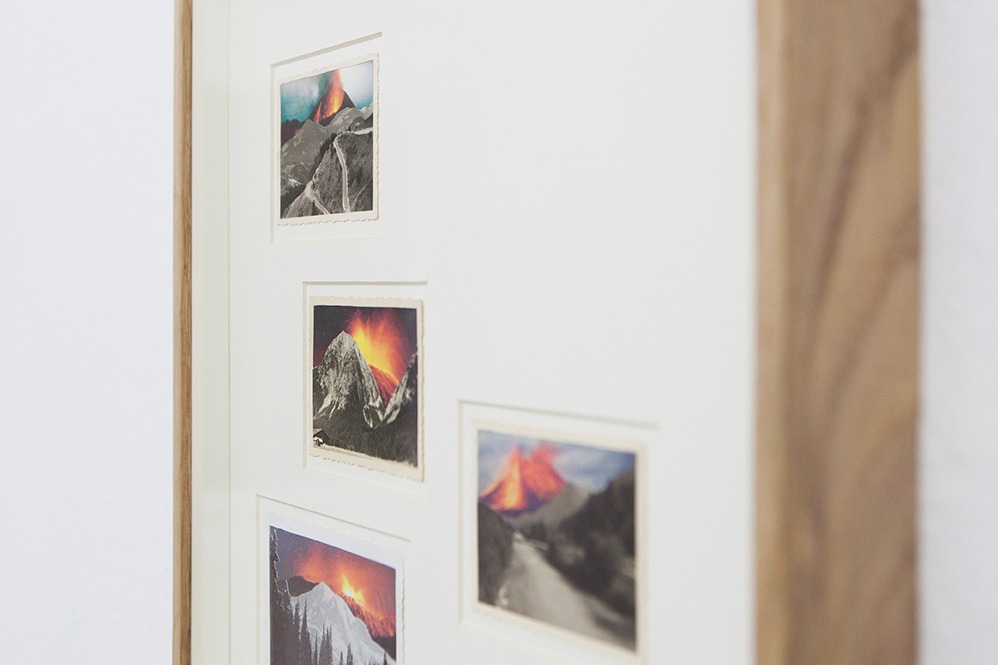