The Games That We Play… Mark Jenkins

Mark Jenkins’ exhibition The games that we play… inaugurates Ruttkowski;68’s presence in Düsseldorf with new works produced onsite. Jenkins’ hyperrealistic sculptural figures resemble real human beings, and confront his audience with their own darker sides with an air of black humor and satisfied voyeurism. His protagonists are faceless, isolated outsiders in vulnerable positions – beggars, people lying in the streets, people floating like dead bodies in a river. The exhibition evokes movies like Rollerball (1975), which depicts a nightmarish dystopian world with a numbed human population. In the exhibition, Jenkins’ figures play “rock paper scissors”. They face each other, and although things seem all fun and games at their front, they hold axes behind their backs, threatening an escalation. A stuffed animal shoots nerf darts at another figure with a baseball bat, suggesting the potentially violent use of sporting gear. The artist’s unique technique, which makes use of tape as a primary material and involves placing figures in public spaces without official permission, exhibits parallels to street art. Jenkins’ work is influenced by artists like Juan Muñoz, a sculptural storyteller who once stated that a speech cannot be heard unless “hearing” exists. Like Muñoz, Jenkins creates stories, but his focus is on simulating social interaction and argument and provoking our capacity for empathy and social intervention. Jenkins’ work is also informed by Freud’s conception of psychoanalysis, which is driven by dynamics of attraction and repulsion, as well as Hans Bellmer’s work with reassembled dolls. In addition to these themes, Jenkins’ approach is influenced by art history. His work mirrors societal conditions, human struggles, and the constant portrayal of cruelty through the creation of surreal imagery. 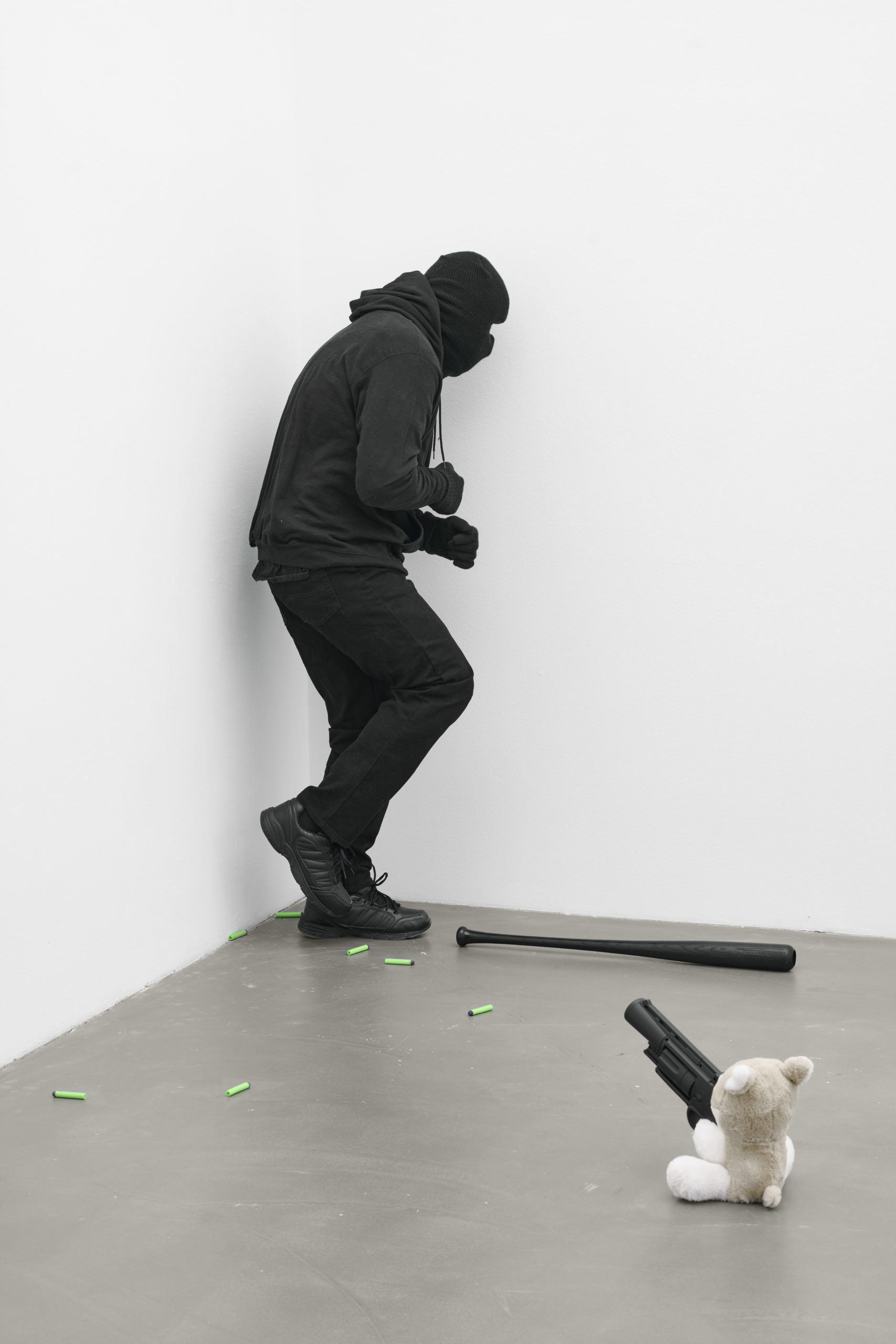 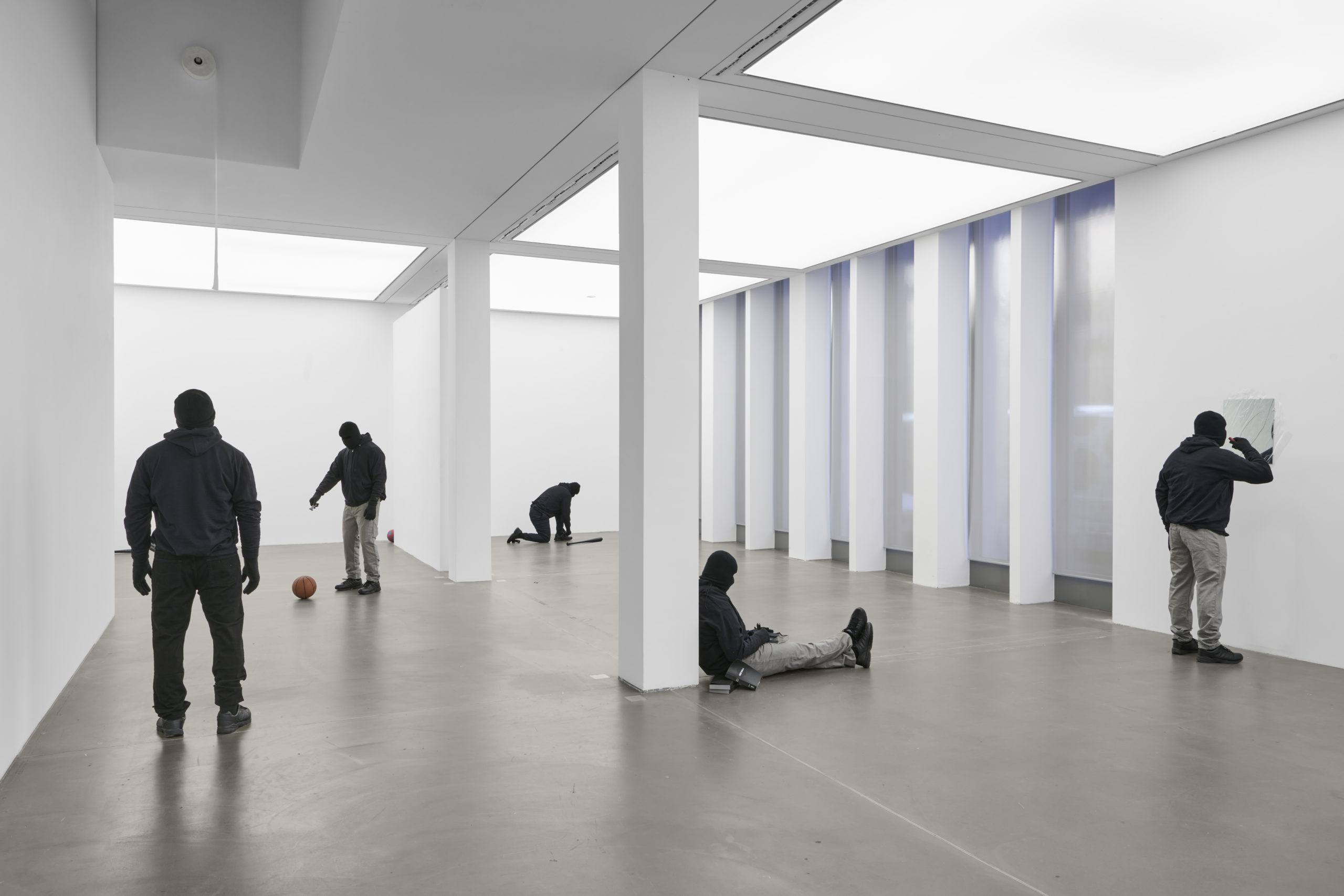 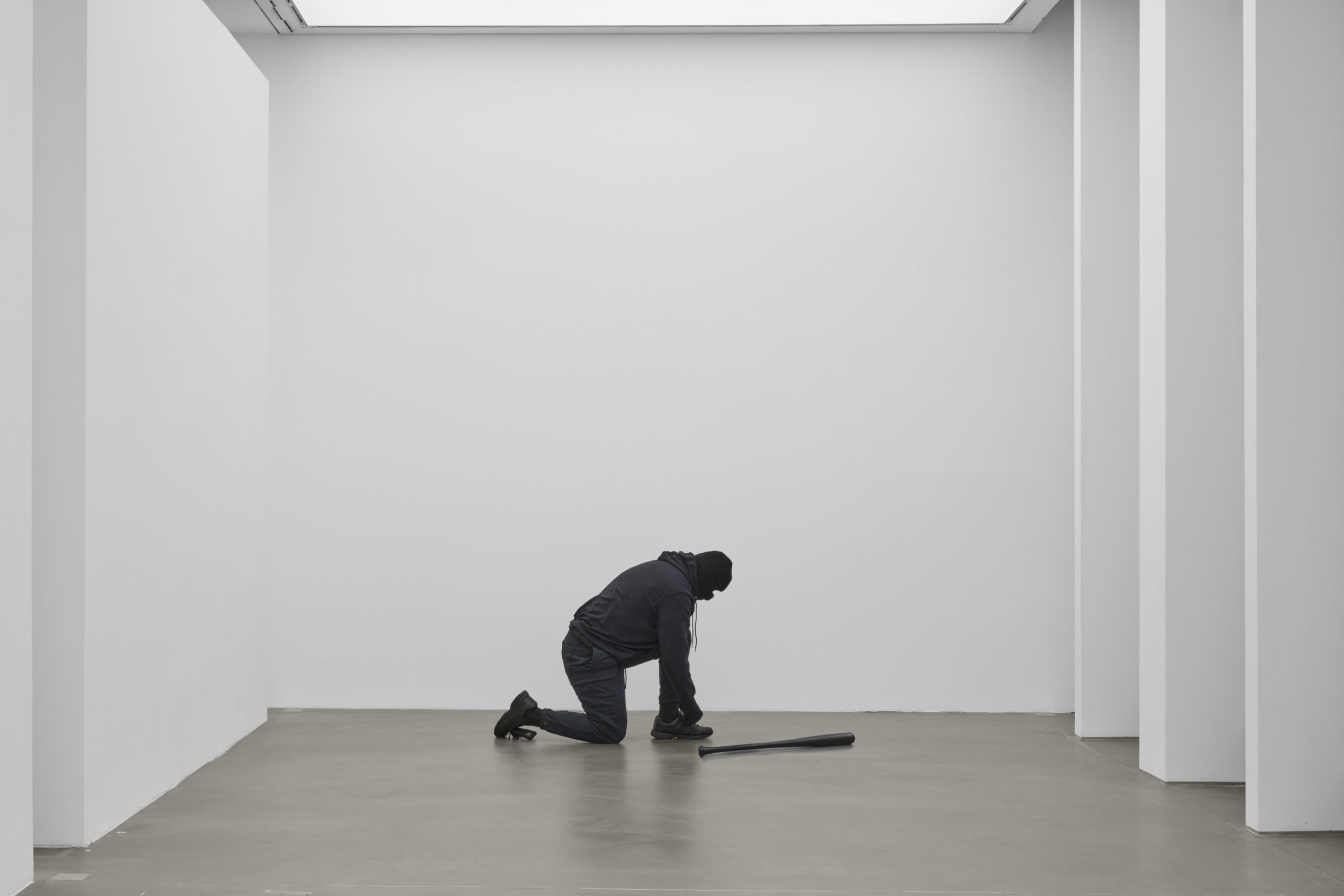 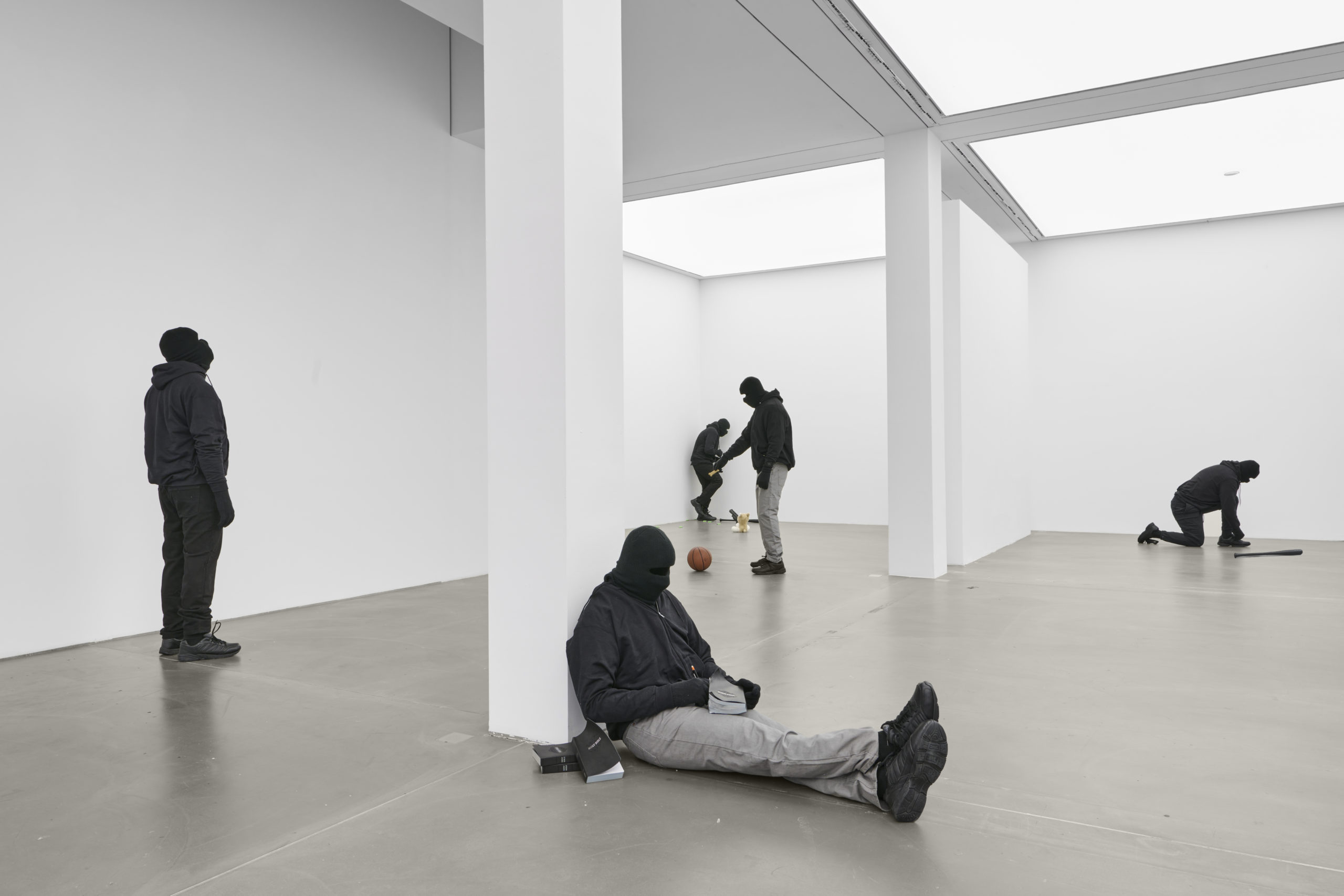