King was born in New Zealand in 1951. In early childhood, her powers of speech declined, then dried up entirely. She began drawing, compulsively, on any scrap of paper that came to hand. Her drawings incorporate things she saw and experienced comicbook characters, animals, logos, landmarks and household items—along with her own concoctions. Some suggest debauched parties, some suggest hellish hospital scenes. In others, she deconstructs and dissolves her figures into hypnotic psychedelic patterns.

In the 1980s, King’s drawings become more abstract. Cellular forms accumulate to suggest massive landscapes viewed from on high, or tiny ones glimpsed through a microscope. Images are incorporated, sometimes explicitly, sometimes concealed. King continued to draw into the early 1990s, when she ceased completely. In 2008, King resumed her drawing practice, picking up exactly where she had left off almost twenty years earlier.

Since her first show, at Sydney’s Callan Park Gallery in 2009, King’s reputation blossomed. She’s become a celebrated figure in outsider-art and contemporary-art scenes, with shows across the world, rave reviews from Jerry Saltz, and works acquired by the Museum of Modern Art.

While produced in isolation, King’s drawings resonate with the works of canonical artists, like Philip Guston and Peter Saul (whom she would not have known), and with innovative comic masters, like Winsor McCay and Tex Avery. Although we can enter her world through her drawings, we can only speculate on her intentions. 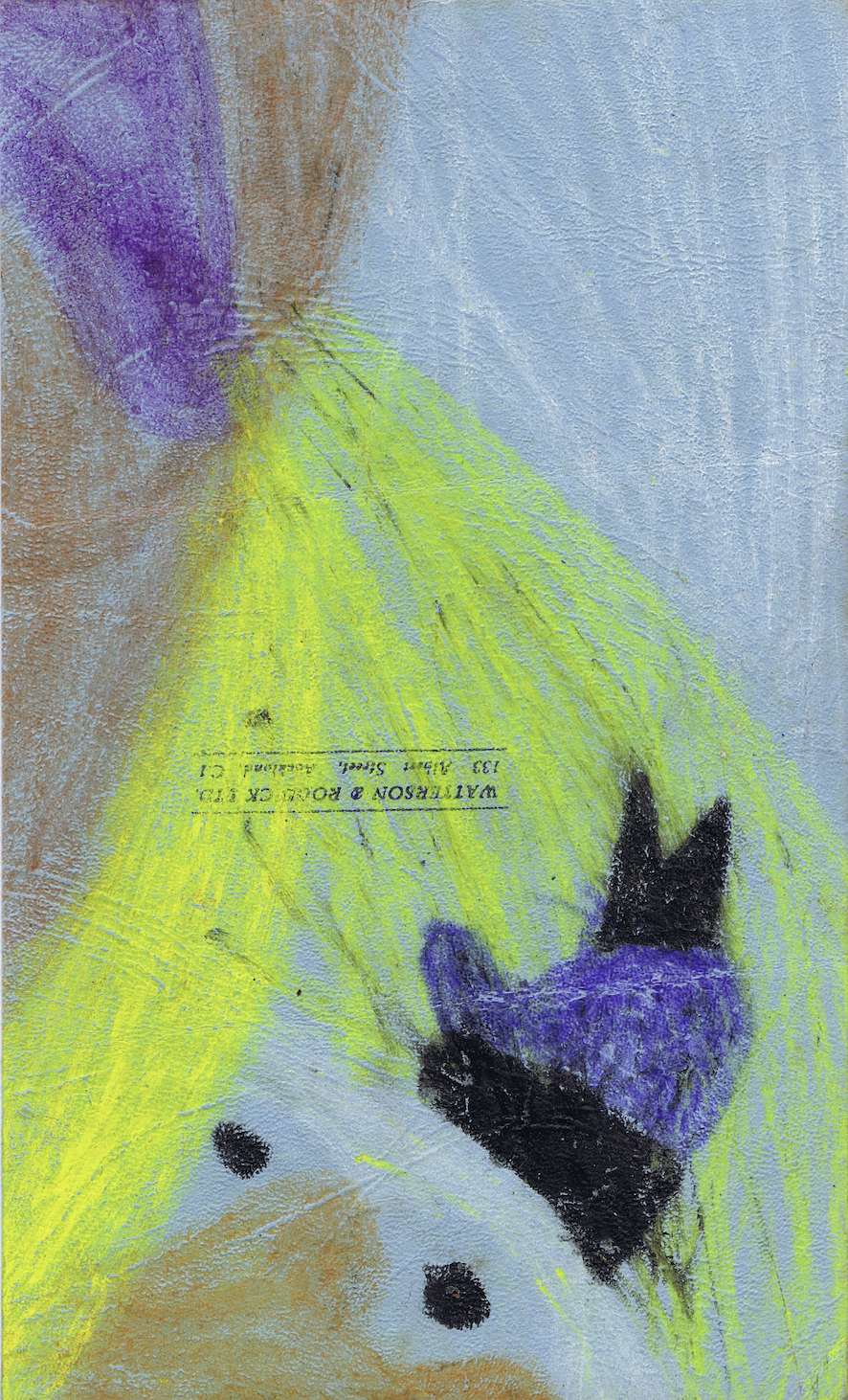 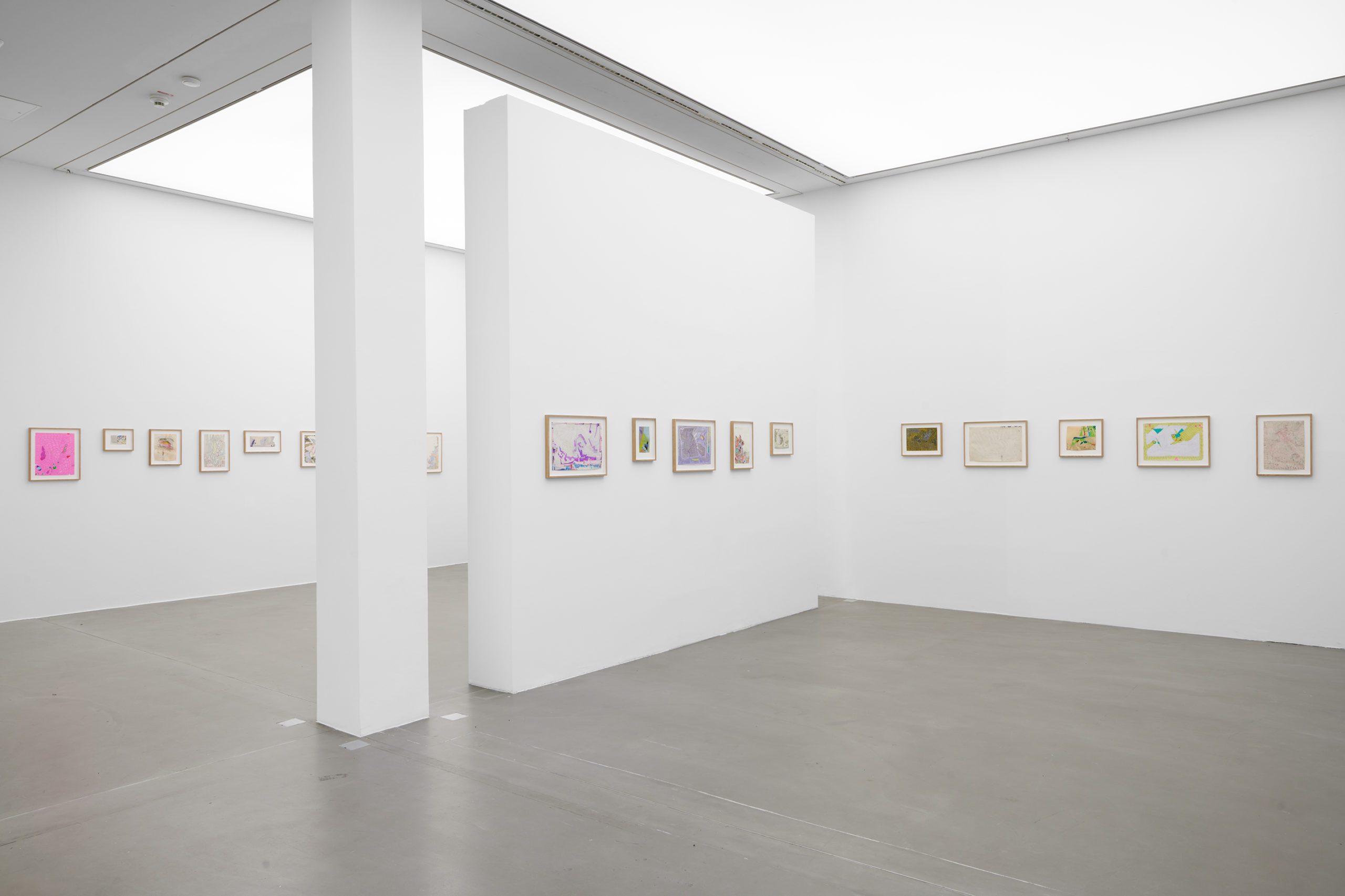 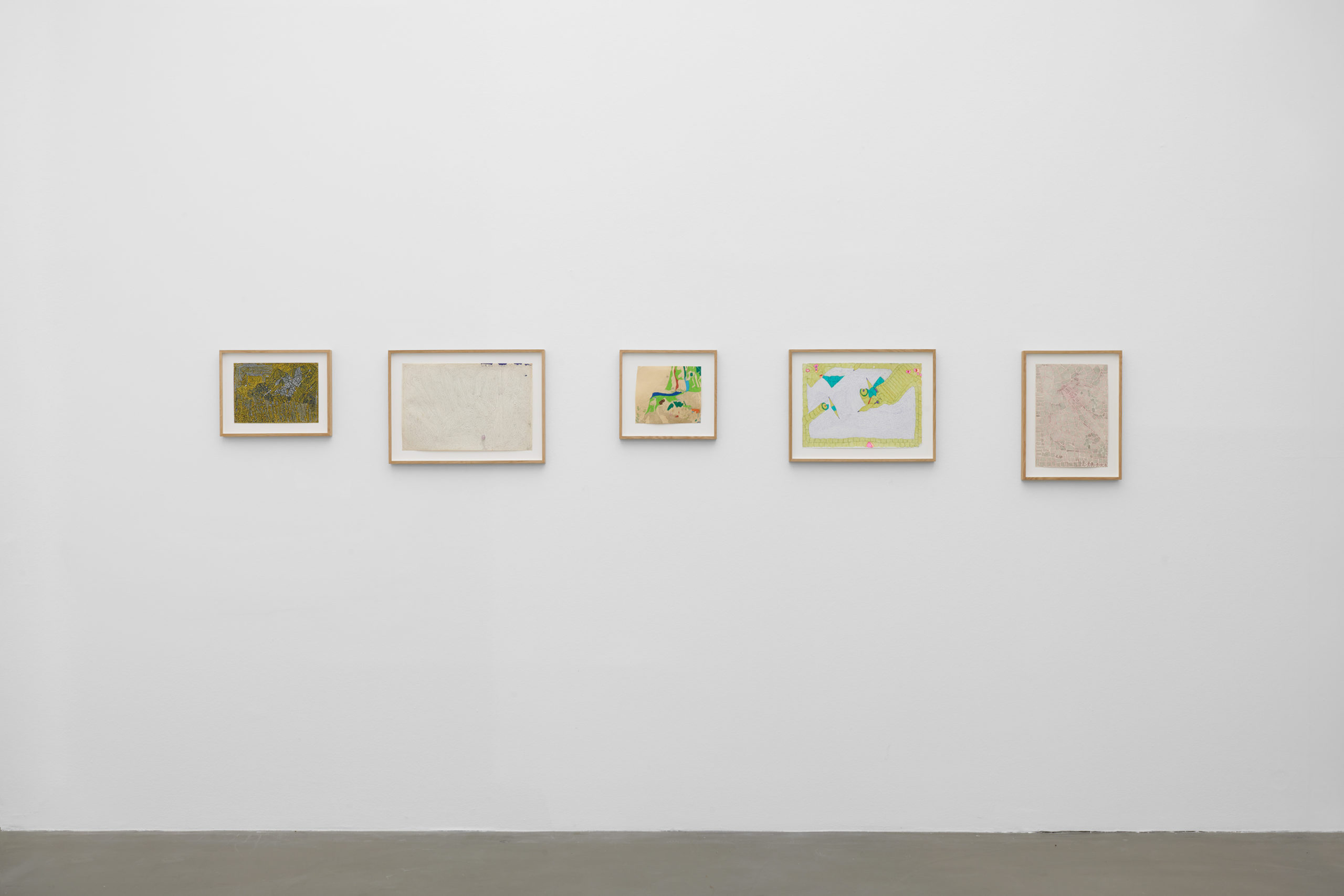 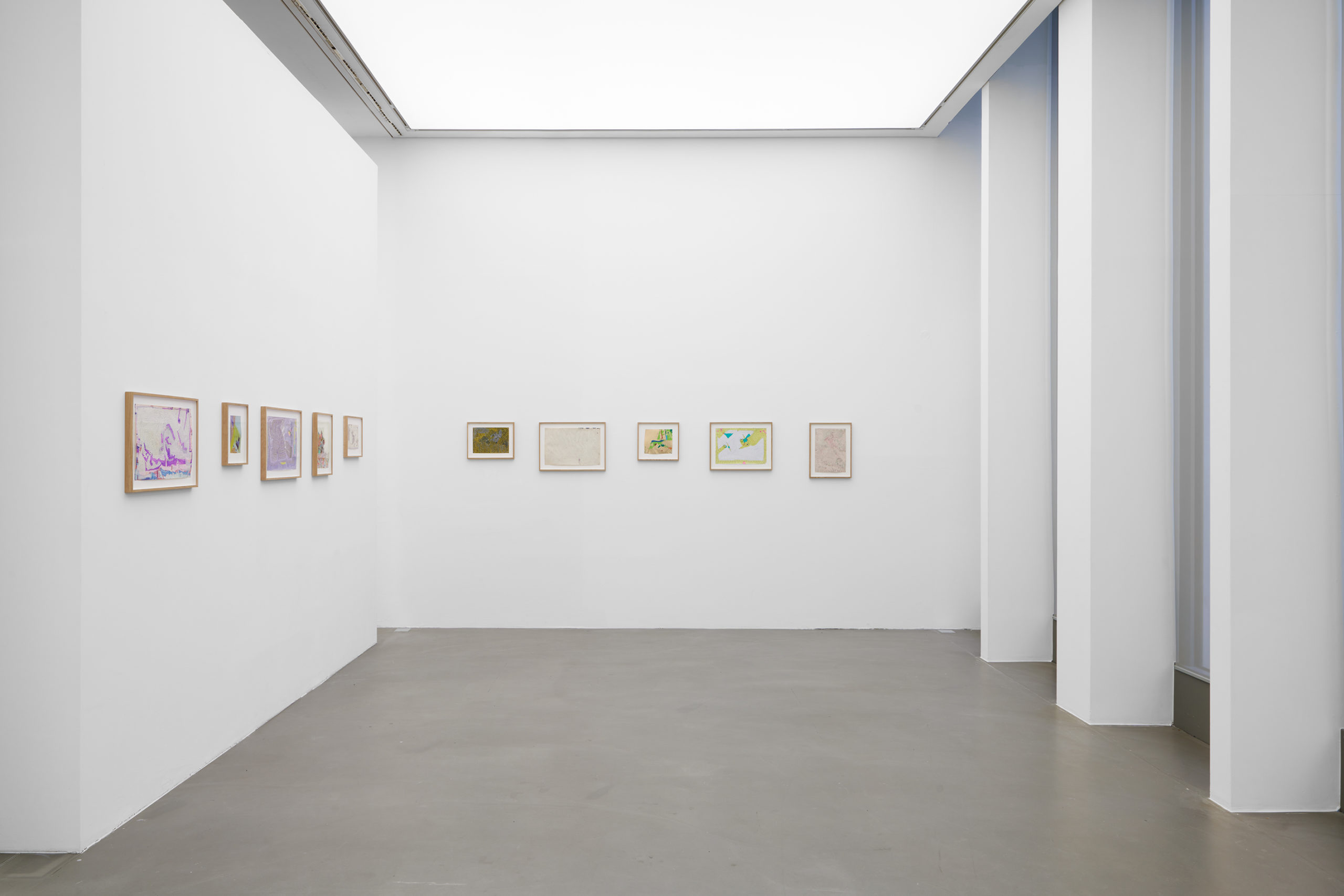 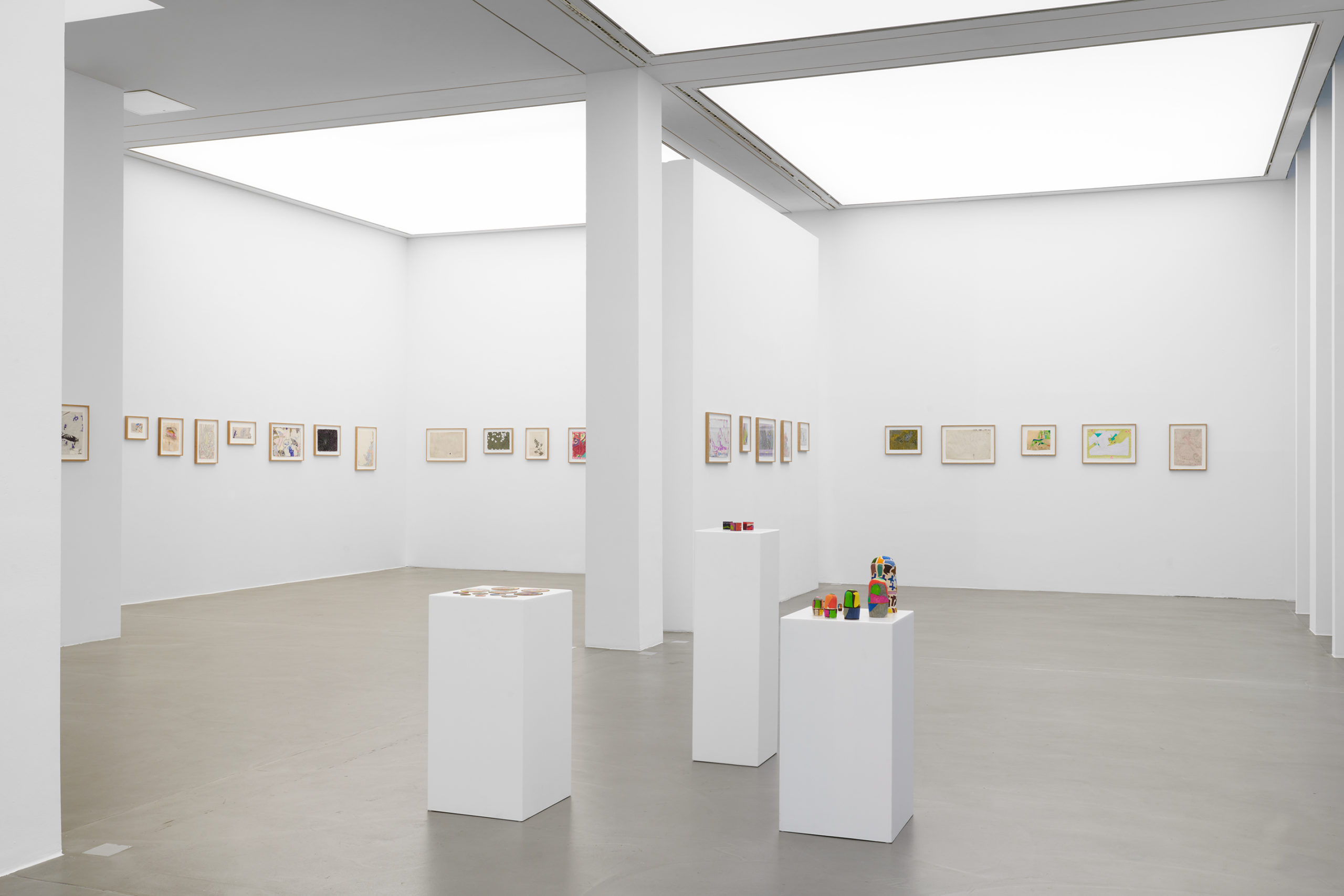 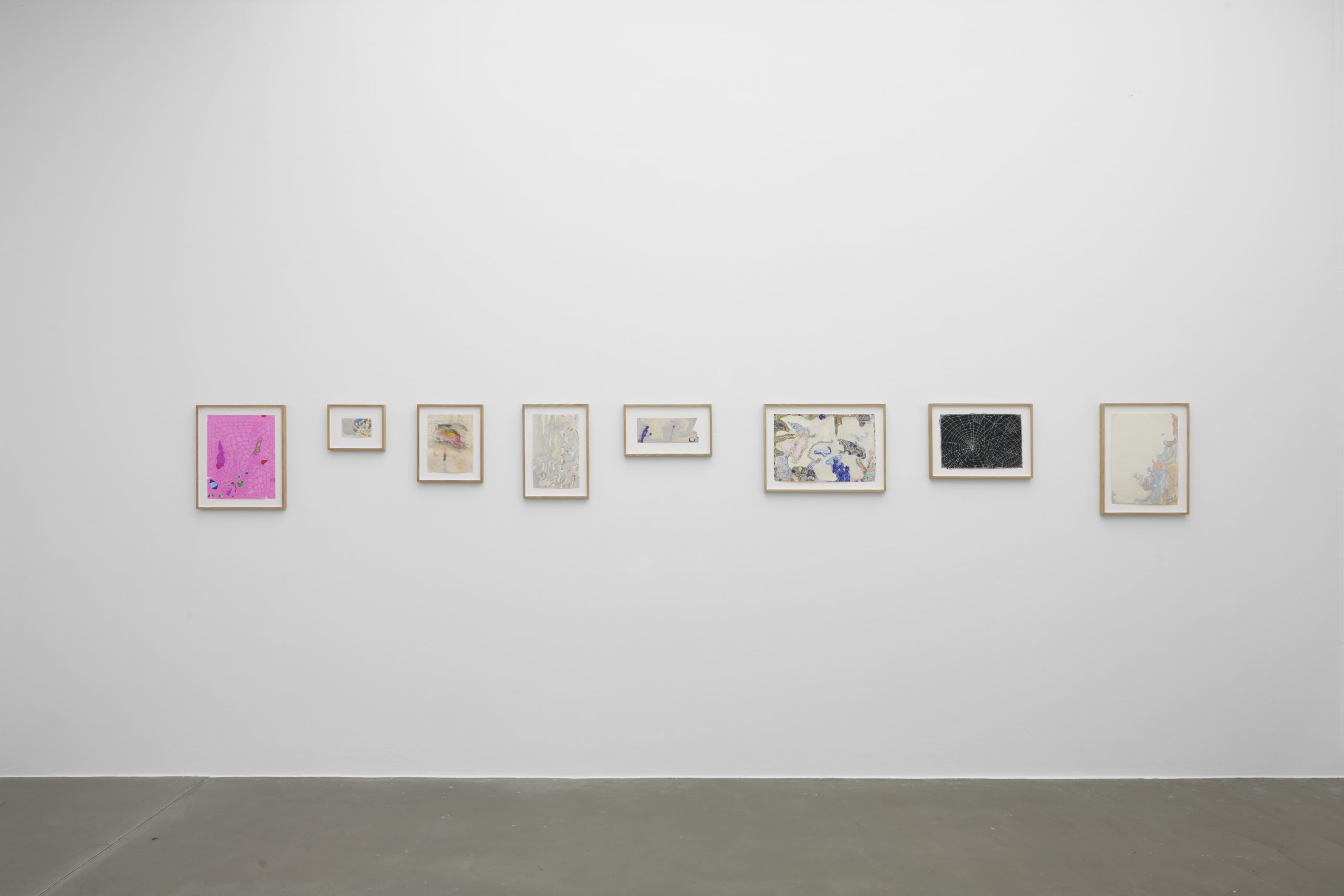 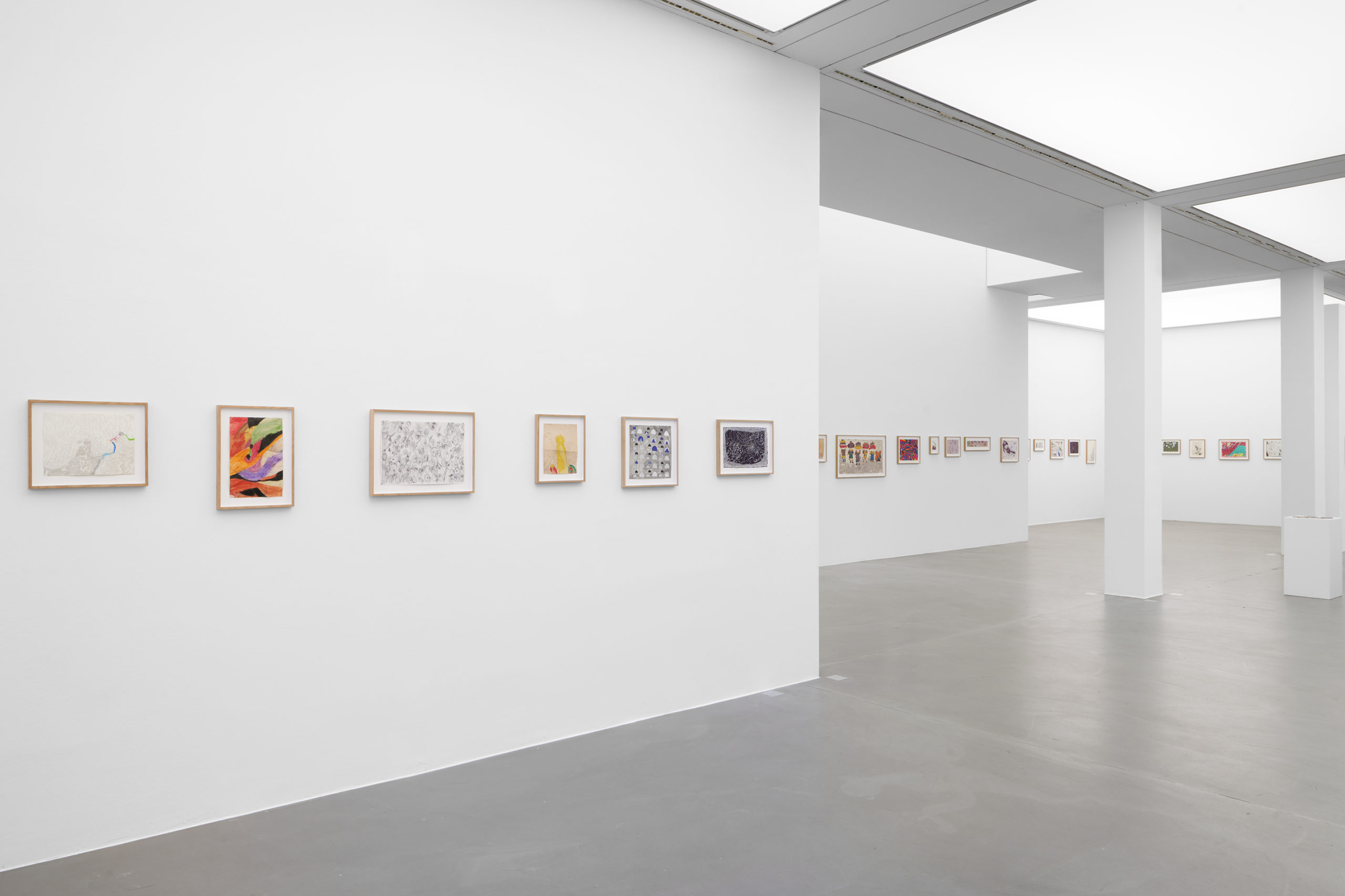