Daniel & Geo Fuchs create a world in between reality and fiction, to which one has to gain access through an intense viewing of the artists’ photographs. Once entered, the viewer finds itself within a never-ending gameplay of contradictions taking place in a sleek yet post-apocalyptic aesthetic.

Nature & Destruction, a solo exhibition of the artist couple in Cologne, shows a series of images which were in no small extent taken by a camera robot developed for NASA Mars missions. Photography is anything but a quick medium for Daniel & Geo Fuchs: the artists get as close as possible to the objects and landscapes they depict. Hereby they create a rarely seen richness of details and a close link between themselves and their photo subjects, which become perceptible in the exhibition – just as the discrepancy between greatest admiration for nature a human being is able to express, and its destruction, the same person is pushing in the next second. 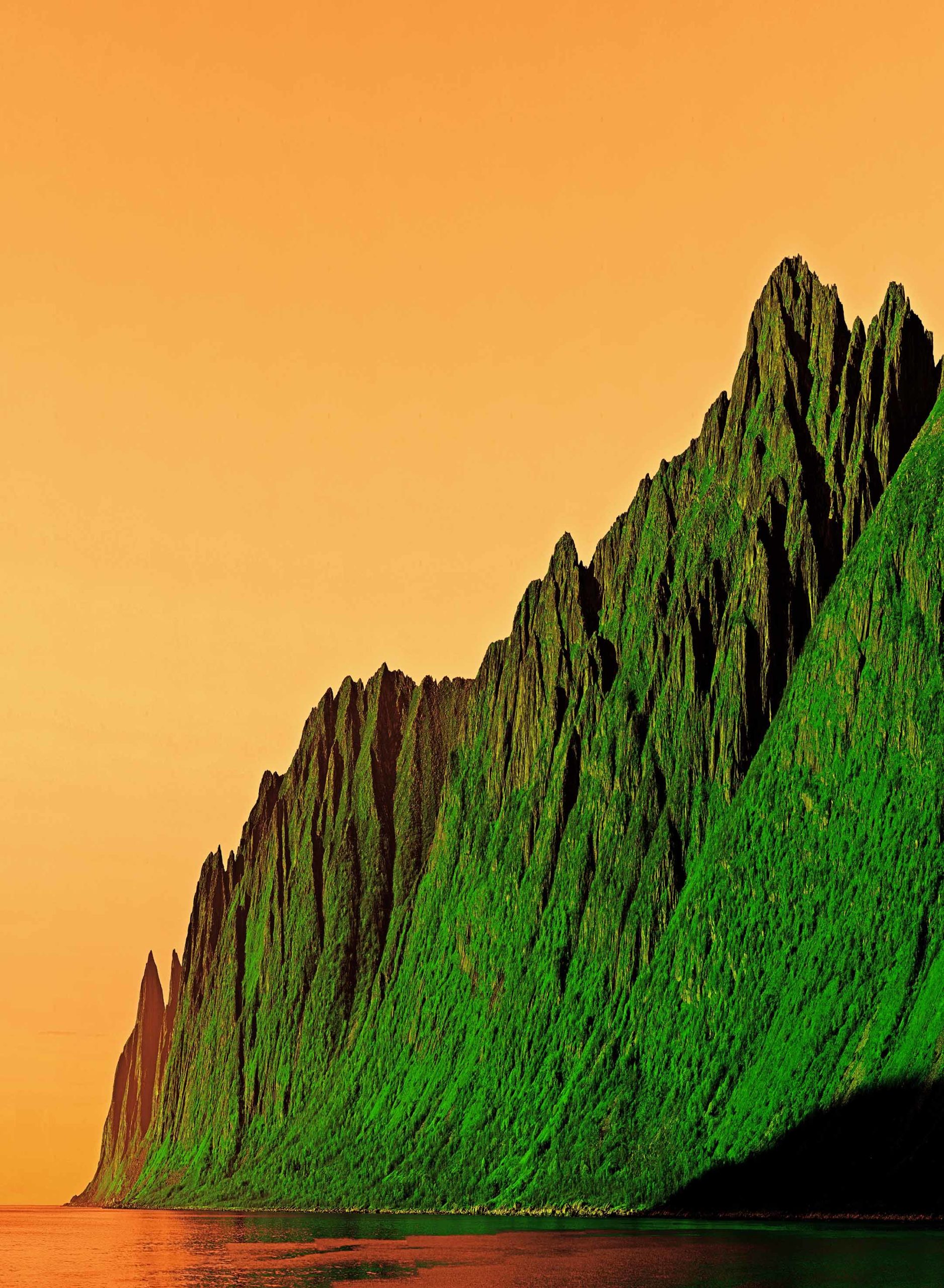 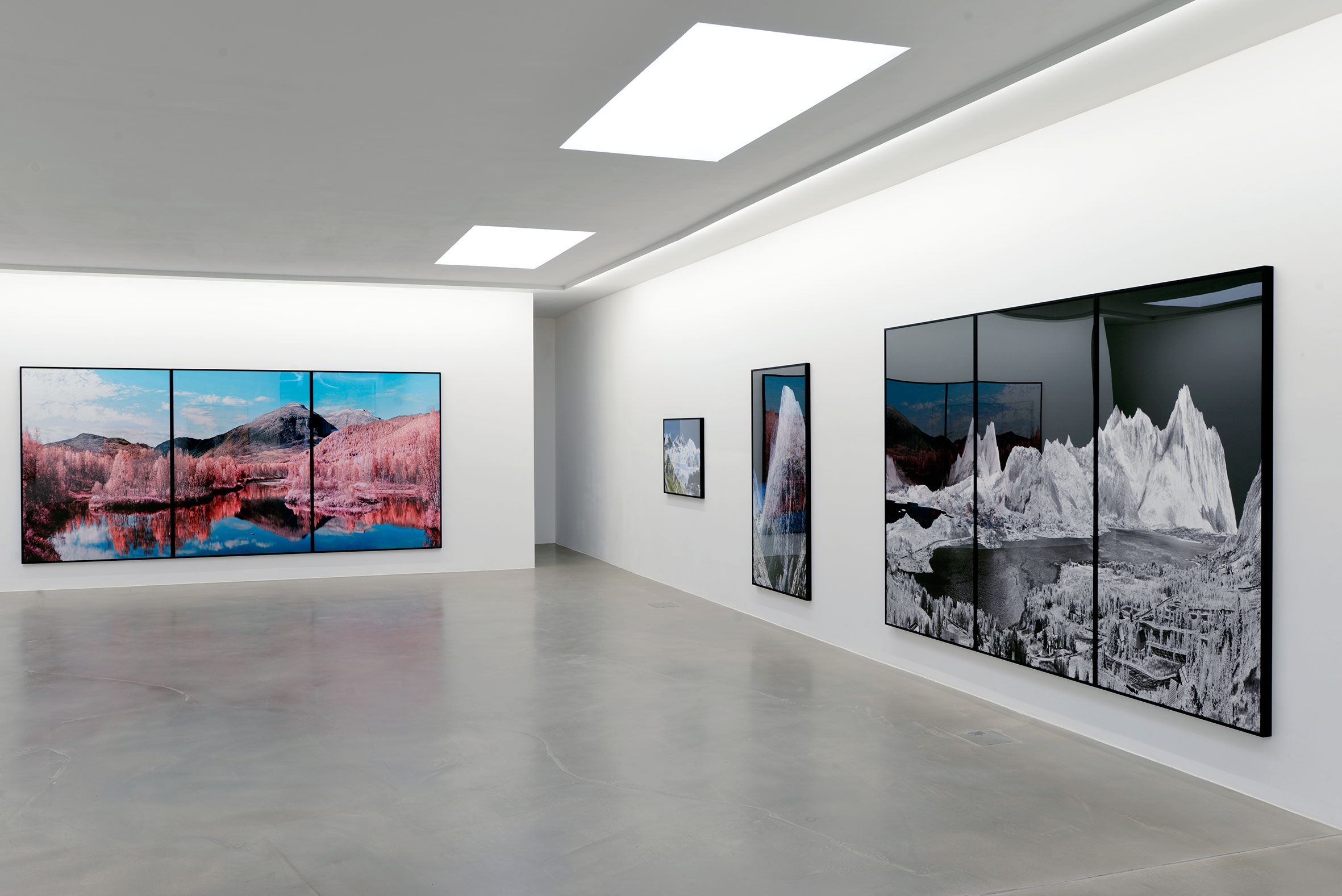 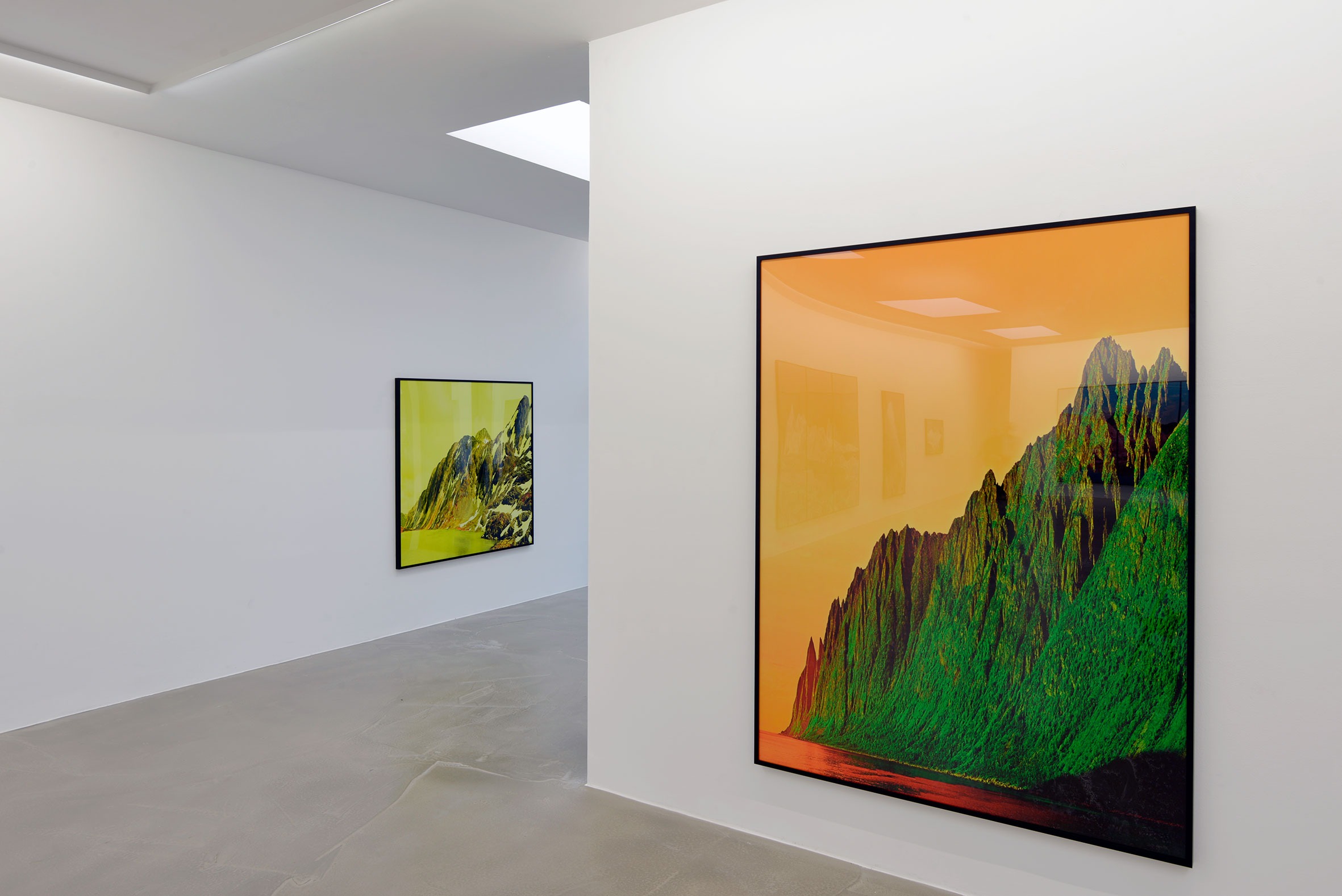