Ricardo Passaporte presents his third solo exhibition Baby Cries, Mama Buys at Ruttkowski;68. The Lisbon-based artist’s new collection of paintings depict the results of his vastly diverse on-going search for unknown or undiscovered images and motifs from far beyond the scope of the art scene.

With continual interest in the mundaneness of our daily lives, Passaporte directs his gaze further afield – into archives of digital and analogue photographs that he has discovered through extensive online searches on Instagram, Google Street View and Ebay, as well as towards slogans and phrases written on the back of passing vans or on walls as he walks the streets of his hometown. Certain imagery that we would, perhaps, only rarely consider as ‘art’ if we were to encounter it in the streets or on the internet ourselves. But this artist finds freedom in refusing to categorize anything, and his choice of imagery displays his comfort in the naïve and unpretentious. Through Passaporte’s lens, any existing found image can be (re)translated into art. We just have to dare to do it.

With a radical and experiential approach, using his familiar spray-paint cans and colourful acrylics, Passaporte’s extensive explorations could be understood as part of a deeper preoccupation with the symbolic role that online images have in our modern world.

His bold paintings encourage us to reflect critically on what we recognize or perceive as art – a continual exploration into the nature of painting itself, as well as a street-wise retort to the fundamental question of what subjects are worthy to paint today. 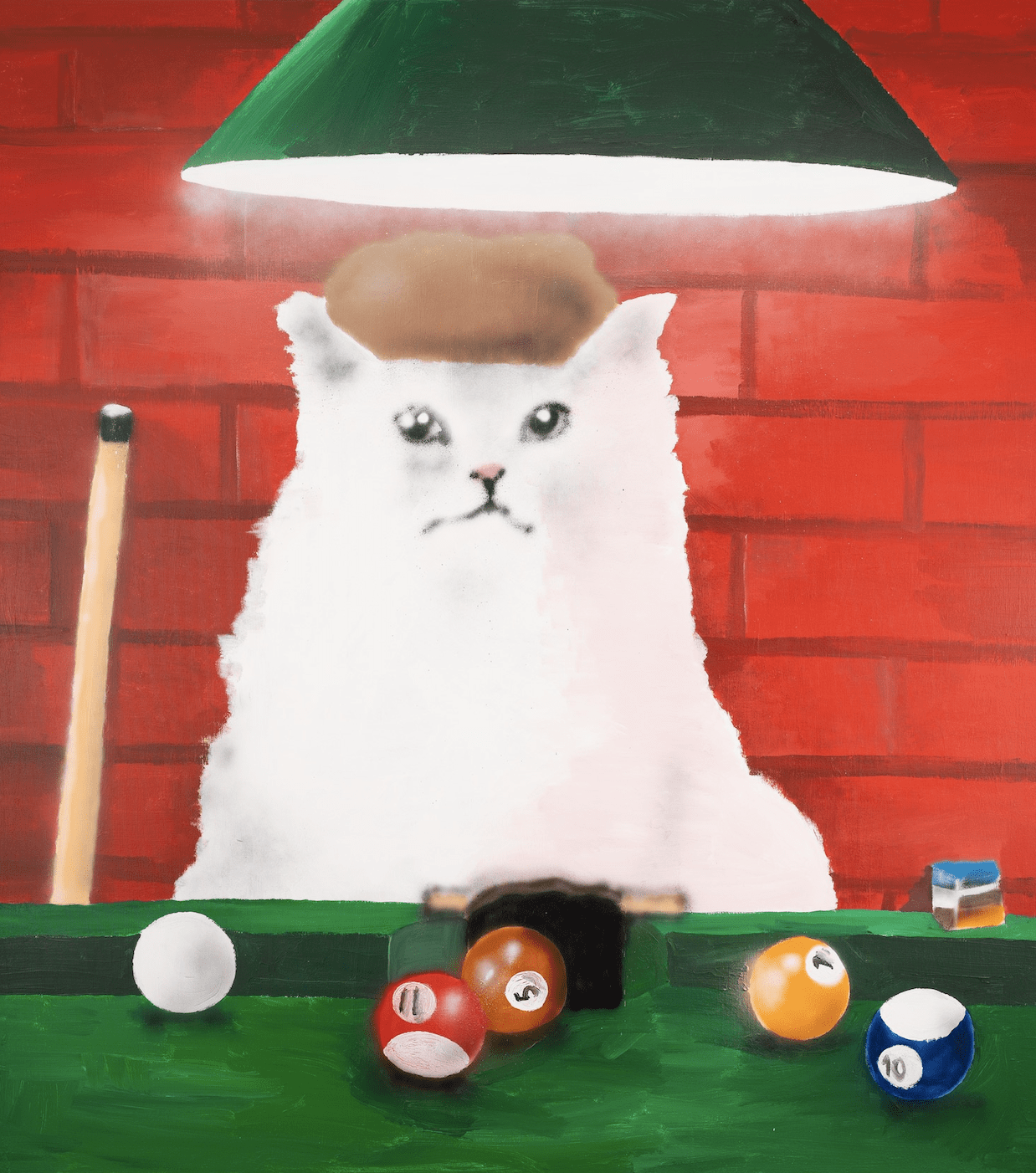 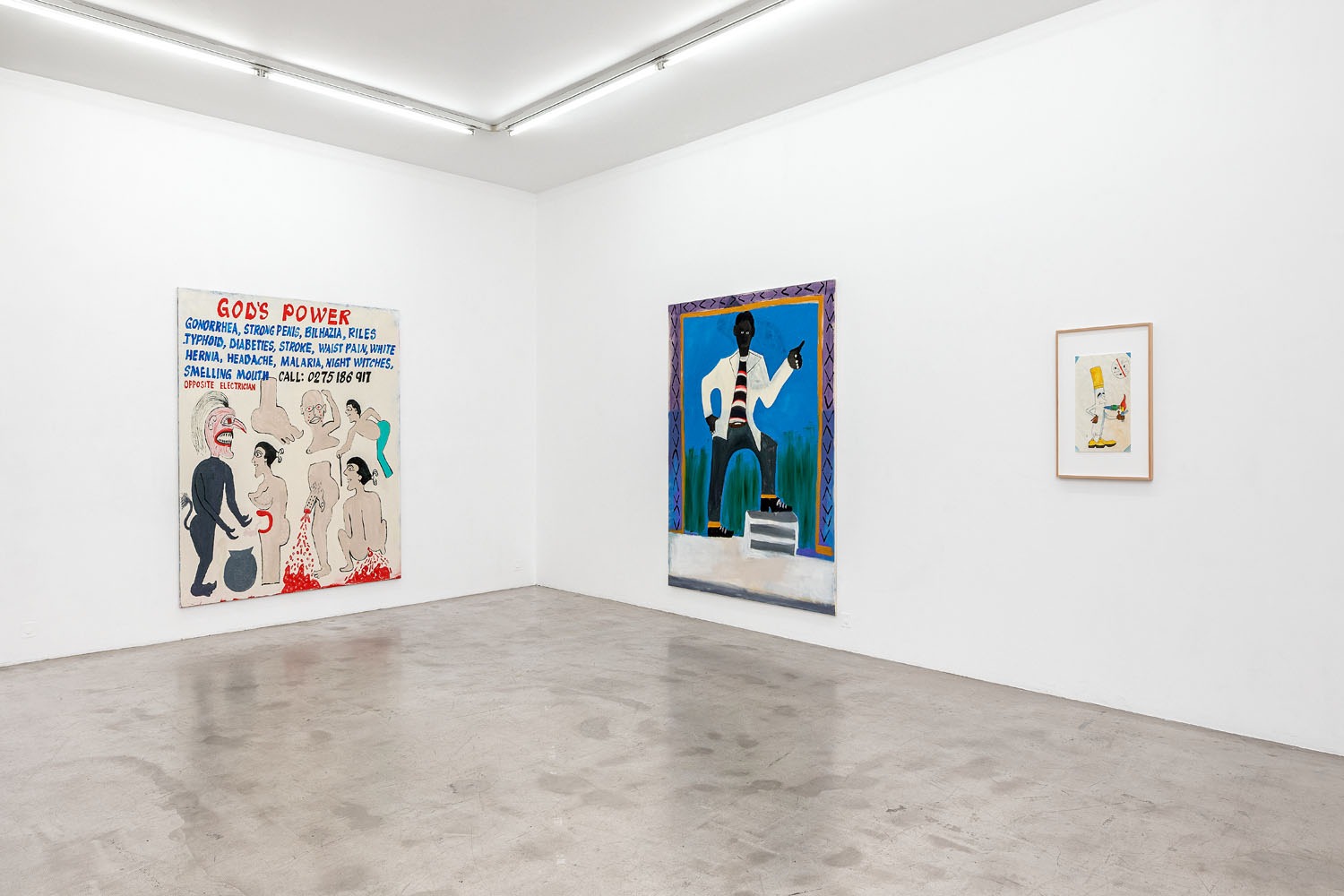 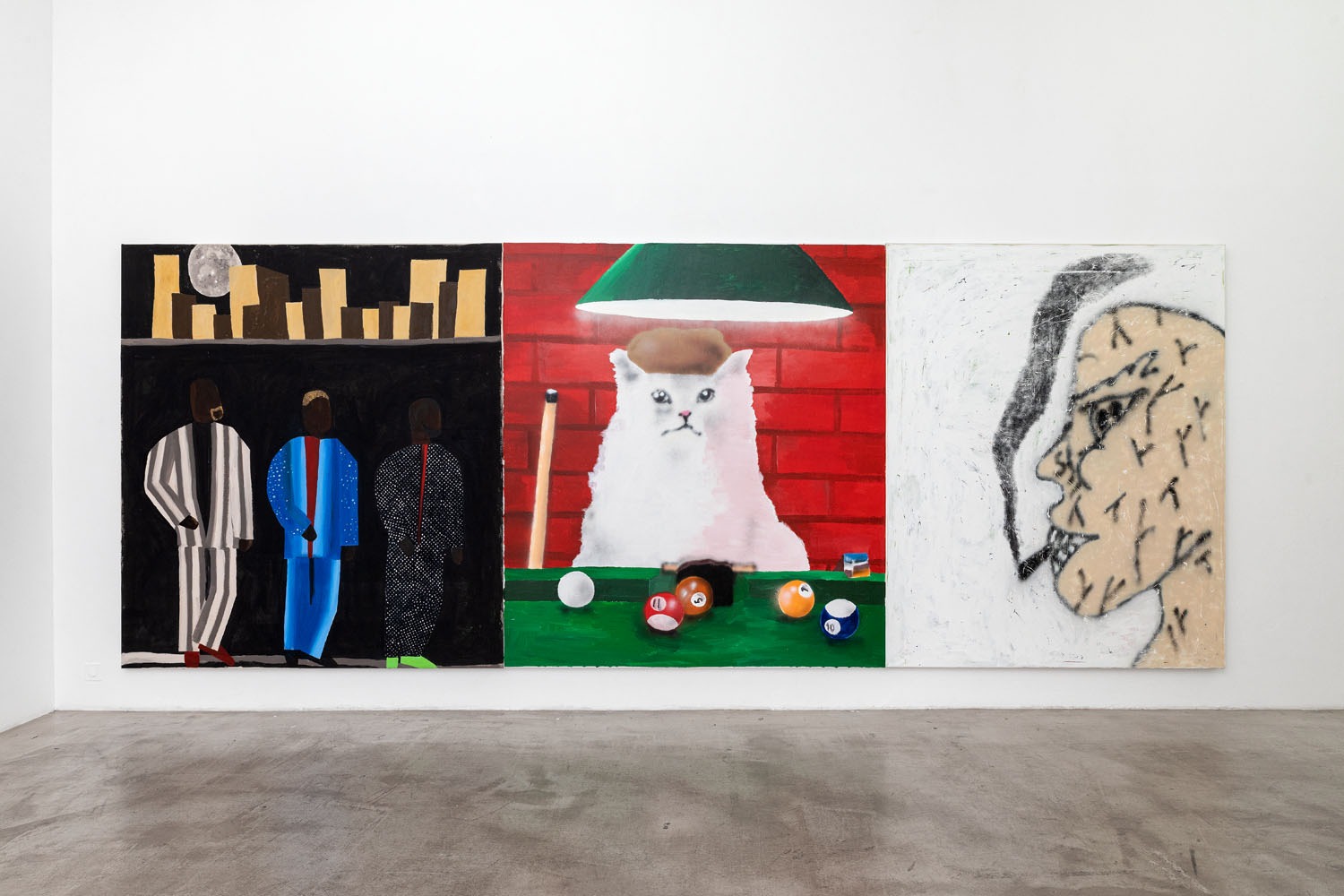 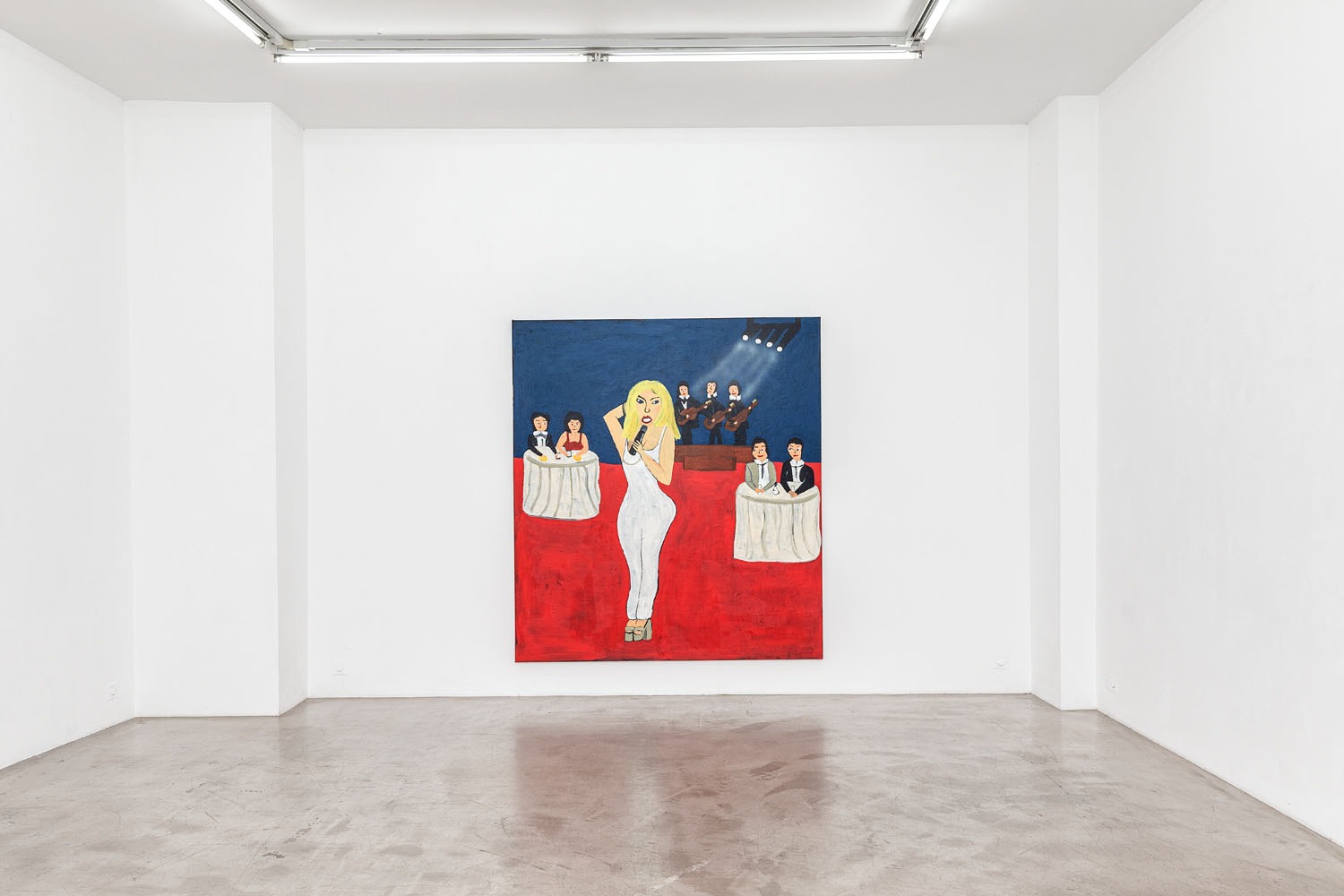