STEFAN MARX transforms fragments of the everyday into pieces of art. His drawings immortalize ephemeral and maybe even unadmired situations. Therefore, his works manage to emphasize both their triviality and importance while respectively expressive of the present and future. Marx’s lines appear short and shaky but they eventually form a total picture that is precisely to the point. The media he chooses are as varied as the situations he depicts. It’s not only the classical canvas or paper he works on. He neither backs away from surfaces such as backsides of found flyers, colored printing paper or mainly porcelain vases.

In Dreams marks the debut for Stefan Marx exhibiting with the Ruttkowski;68 and is at the same time, inaugurating the gallery’s new space at Bismarckstr. 70 in Cologne.

The exhibition title refers to the eponymous song by Tomemitsu, an indie band from Los Angeles Stefan Marx describes “In Dreams” as his favorite song of 2014. It constantly accompanied him and became accordingly a strong influence. It coats his perspective on life and art as well as his own drawings. The result: works that seem to wander through different dream phases. Some are more conscious, more real while others are unconscious and vague. Yet others seem to hover somewhere in between. His media include drawings, paintings and neon works. 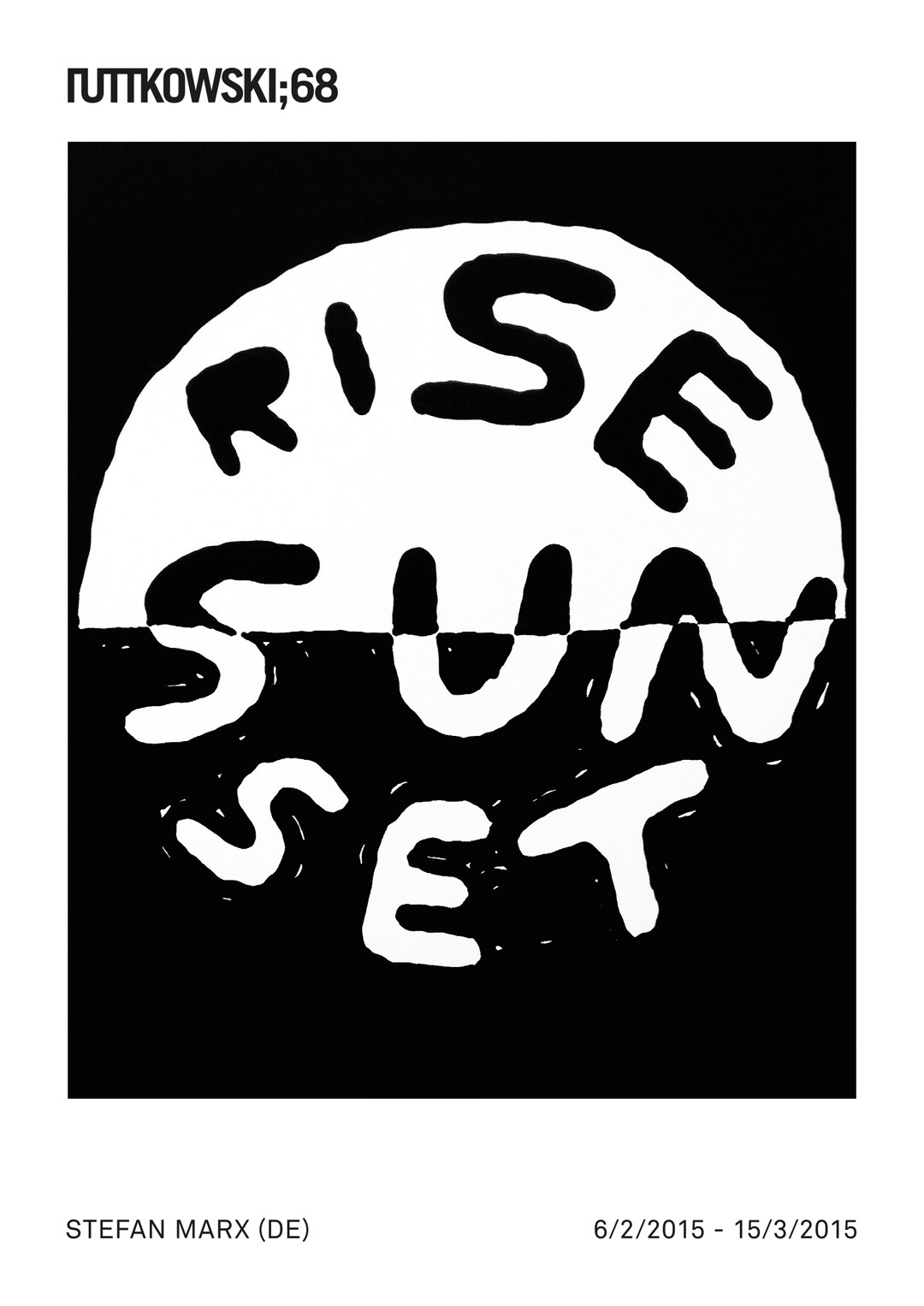 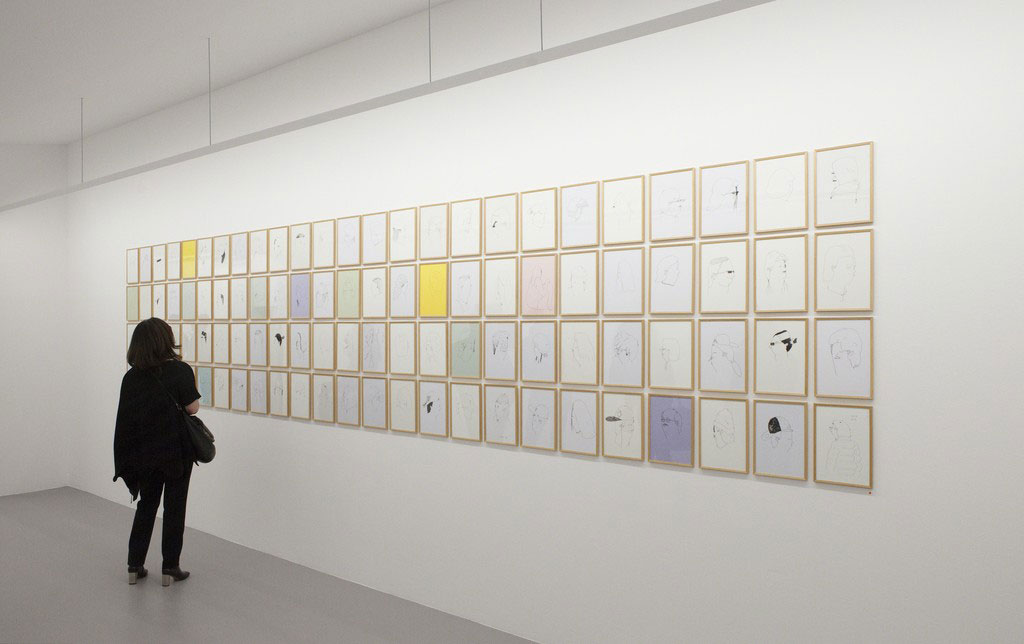 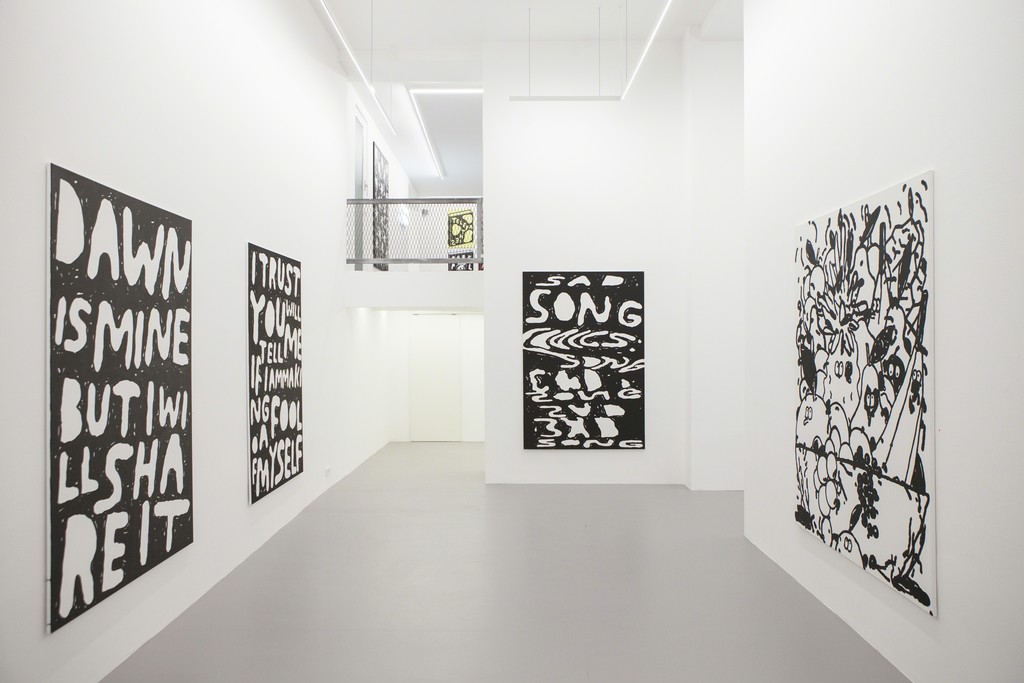