the Berlin based artist duo, work on installations and performances/public space interventions dealing with the hidden possibilities of a city. Using various artistic strategies, the conversion of urban topographies and the exploration of its borders, they create temporary irritations that allow new perspectives on ‘everyday’ situations. In their artistic practice, crossing the boundaries of individual freedom serves as an extension of artistic and societal scopes. To question common standards and constraints, they “open” the city by using not only their bodies in performances but also the architecture and the tools of urban spaces. Their work often relates to the Genius Loci and the history of a space. The duo has received numerous awards worldwide, taking them to New York, Tokyo, Istanbul, Athens, Vienna, Prague, Munich and several other locations around Germany. Their work has been exhibited internationally in various solo and group exhibitions at venues such as HAM Helsinki Art Museum Finland, Moderna Museet Stockholm, Kunstraum Niederösterreich Vienna, Akademie der Künste Berlin, Manifesta 11 Zurich, Museum of Contemporary Art Tokyo and Eyebeam New York among many others. They have received numerous accolades for their work, including Best German Shortfilm & Audience Award at the International Short Film Festival Hamburg, as well as nominations for best Germans Short film of German Film Academy and European Film Award of European Film Academy. 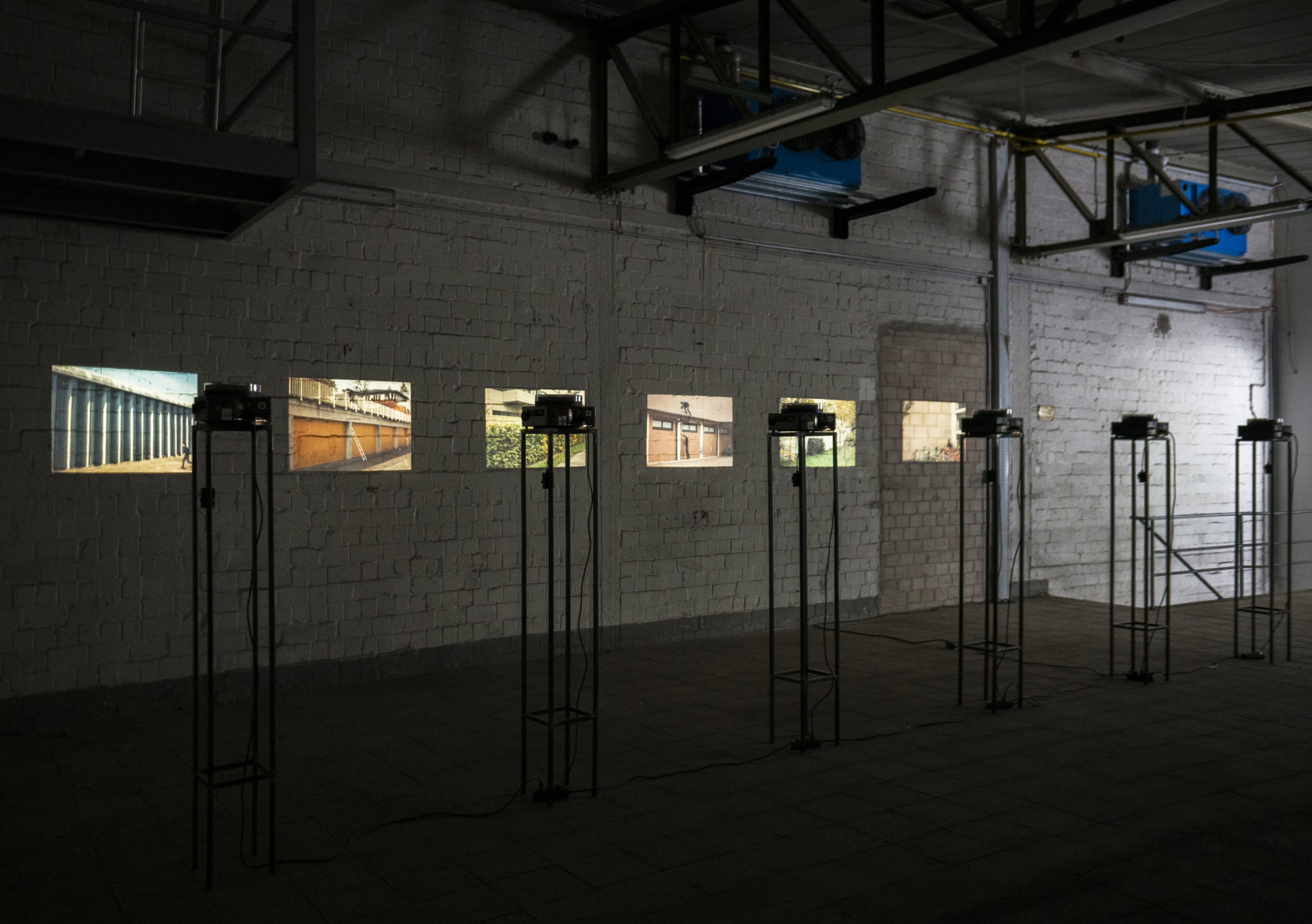 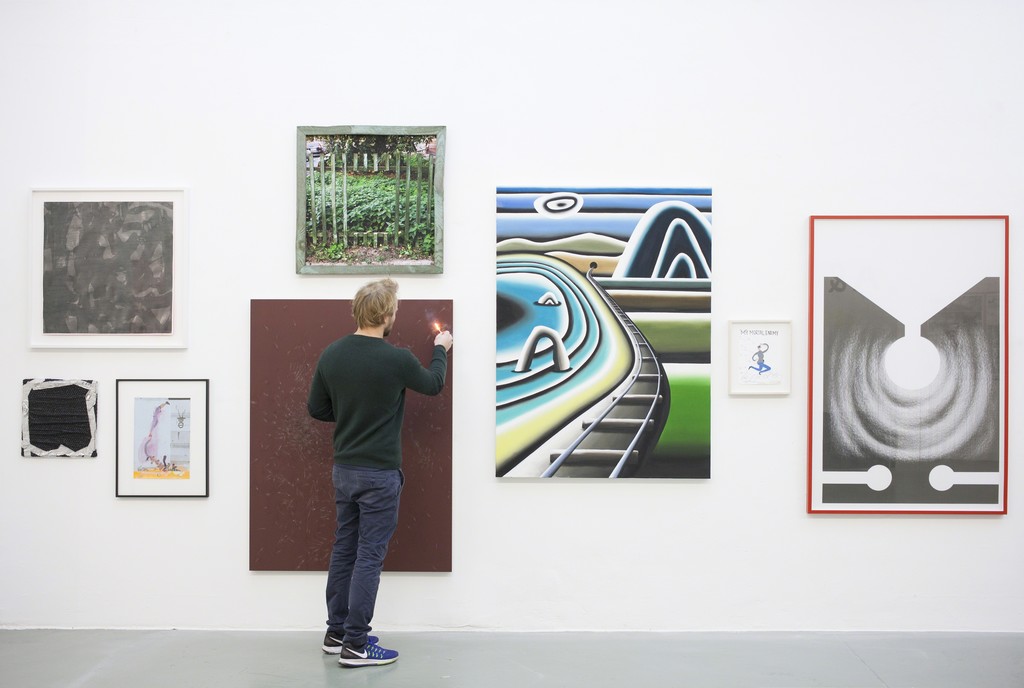