PAA JOE (with family name Joseph Ashong) is a Ghanaian figurative palanquin and fantasy coffin artist born 1947 in the region Akwapim belonging to the Ga-Adangbe people, Greater Accra Region in Ghana. Paa Joe is considered one of the most important Ghanaian coffin artist of his generation. He was involved since 1989 in major art exhibitions in Europe, Japan and the USA. His fantasy coffins are in the collections of many art museums worldwide, including the British Museum in London.

Paa Joe began his career with a twelve-year apprenticeship as a coffin artist in the workshop of Kane Kwei (1924–1992) in Teshie. In 1976, Paa Joe started his own business in Nungua. He trained many young artists like Daniel Mensah (Hello), Eric Kpakpo or Kudjoe Affutu who have also become very successful fantasy coffin artists. In 2007, Paa Joe moved his workshop from Nungua to Pobiman (Greater Accra) where he works with his sons Jacob and several other collaboraters. In 2013, Paa Joe was invited for a six-week residency to Nottingham, Great Britain. 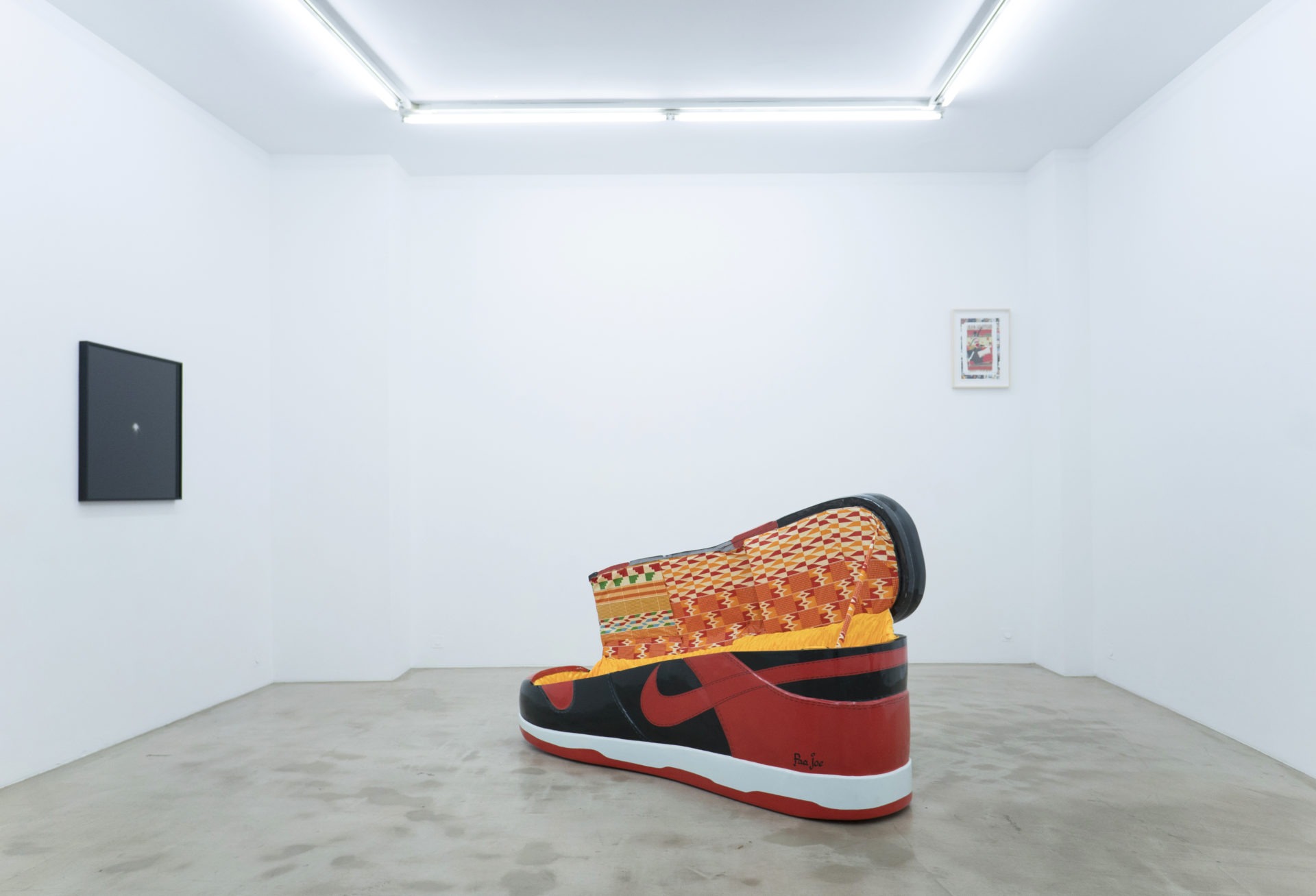