FILIPPO MINELLI is best known for his series of photographs, Silence Shapes, which shows brightly colored smoke bombs exploding in abandoned landscapes and non-descript urban environments. The smoke bombs lend beauty to the surroundings while at times, they also infuse the landscape with a whiff of danger.

The Italian artist was inspired by political demonstrations that he glimpsed on TV while channel surfing on mute. Smoke-granades had just been set off, shrouding the participants in smoke. The image caught his attention: Minelli felt there was something mysterious and thrilling about it.

Minelli’s images have an ambiguous character; they do not overtly suggest protest or war but something less tangible — politics at a more introspective level.

The sentiment is similar in Bold Statements, Minelli’s current series of performances and installations at Ruttkowski;68, that echoes the themes of Silence Shapes as well. 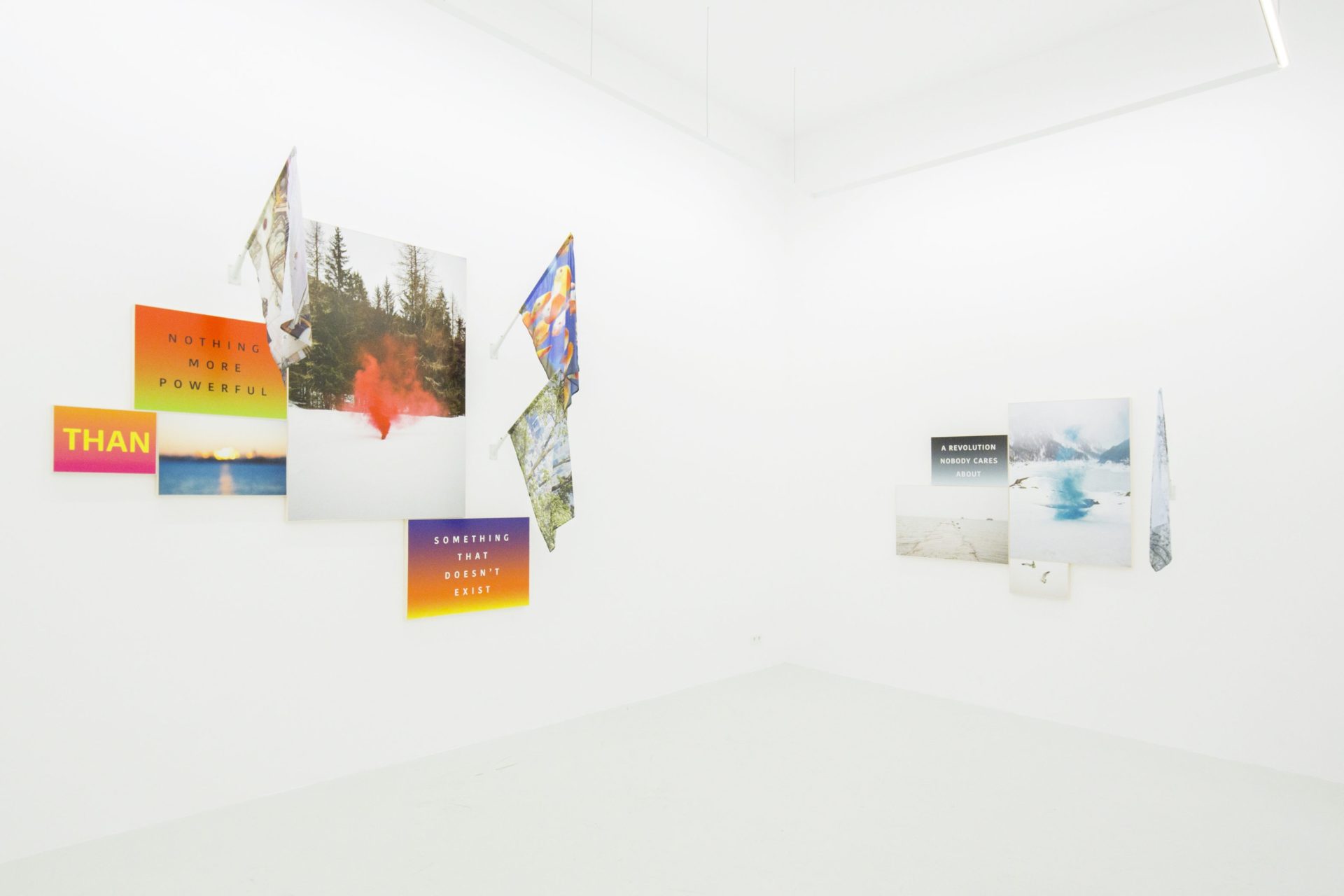 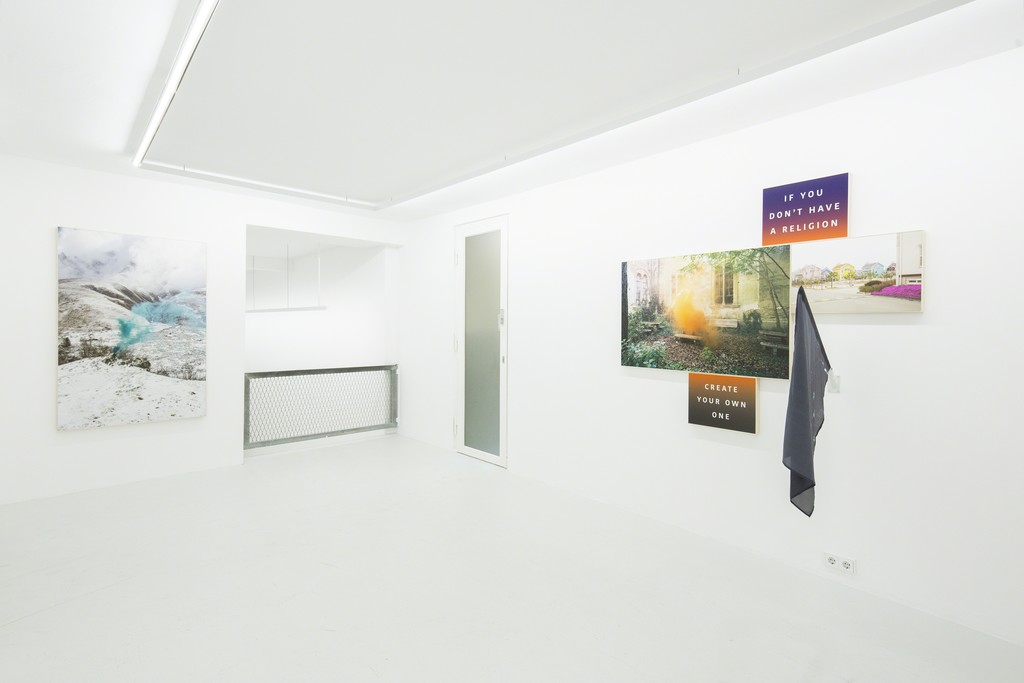 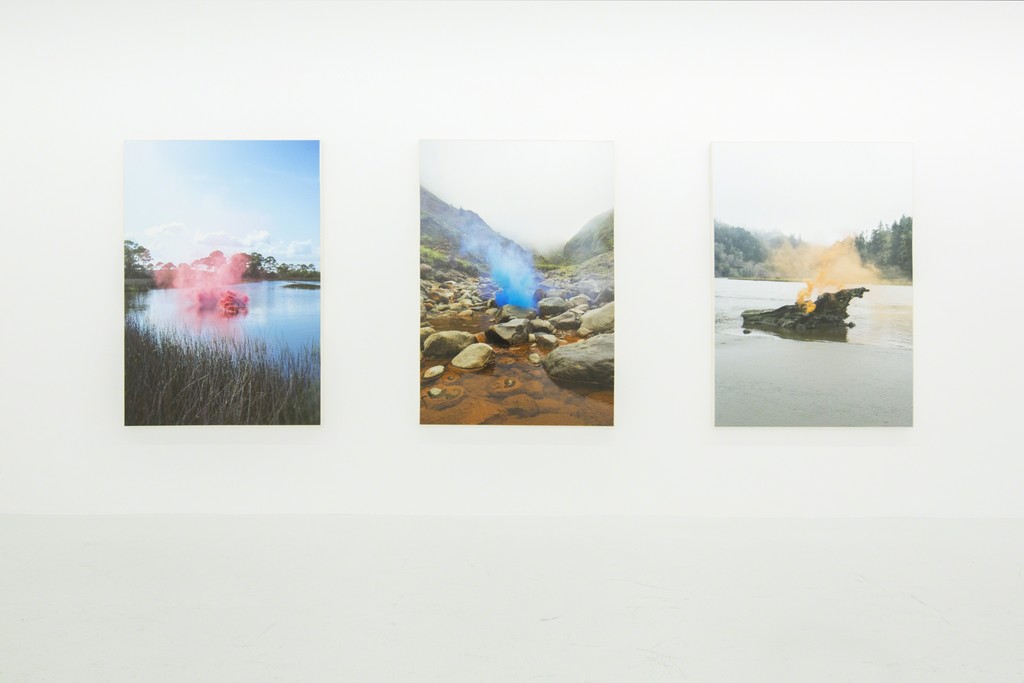 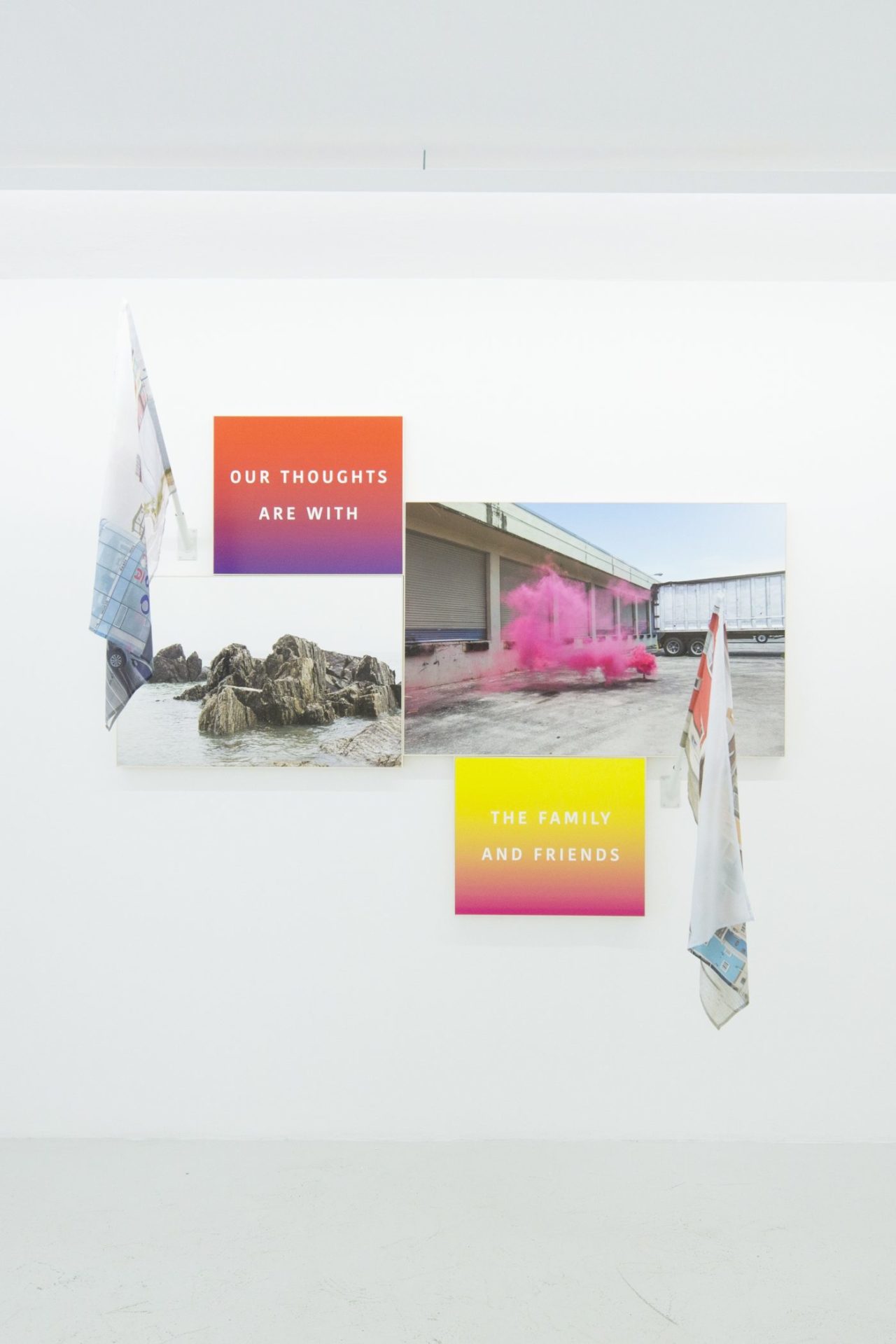 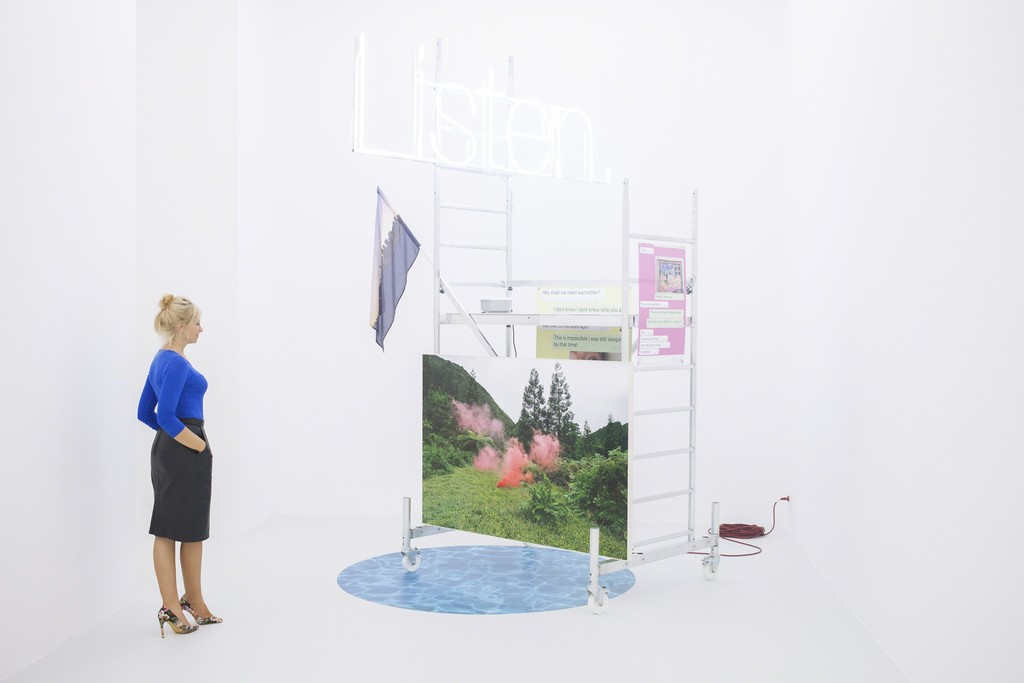