C.O. PAEFFGEN as an artist and as a person, was a loner who preferred to go his own way.
As a real eccentric, he jumped back and forth between the strangest and most wonderful objects and decorated them with black felt-tip pen, wire, imagination and frivolity into unmistakable works of art.

Paeffgen has become known through wrappings of everyday objects and borders around images published in newspapers. His artistic practices have been unparalleled approaches on archiving, conceived by a subtle observer of the presence. Paeffgen, who was born in 1933, has not stopped following world affairs since then in spite of his advanced age.

Throughout the past 30 years, he created a world of news, a journal on canvasses, consisting of headlines, newsflashes, and text excerpts. Words and outcries surrounded by intense colors seek attention without trying too hard. Paeffgen’s headlines are replete with plain yet elegant jokes and analogue versions of clickbaiting in its best form.

CO Paeffgen died on June 5, 2019 after a long illness in his native city of Cologne. 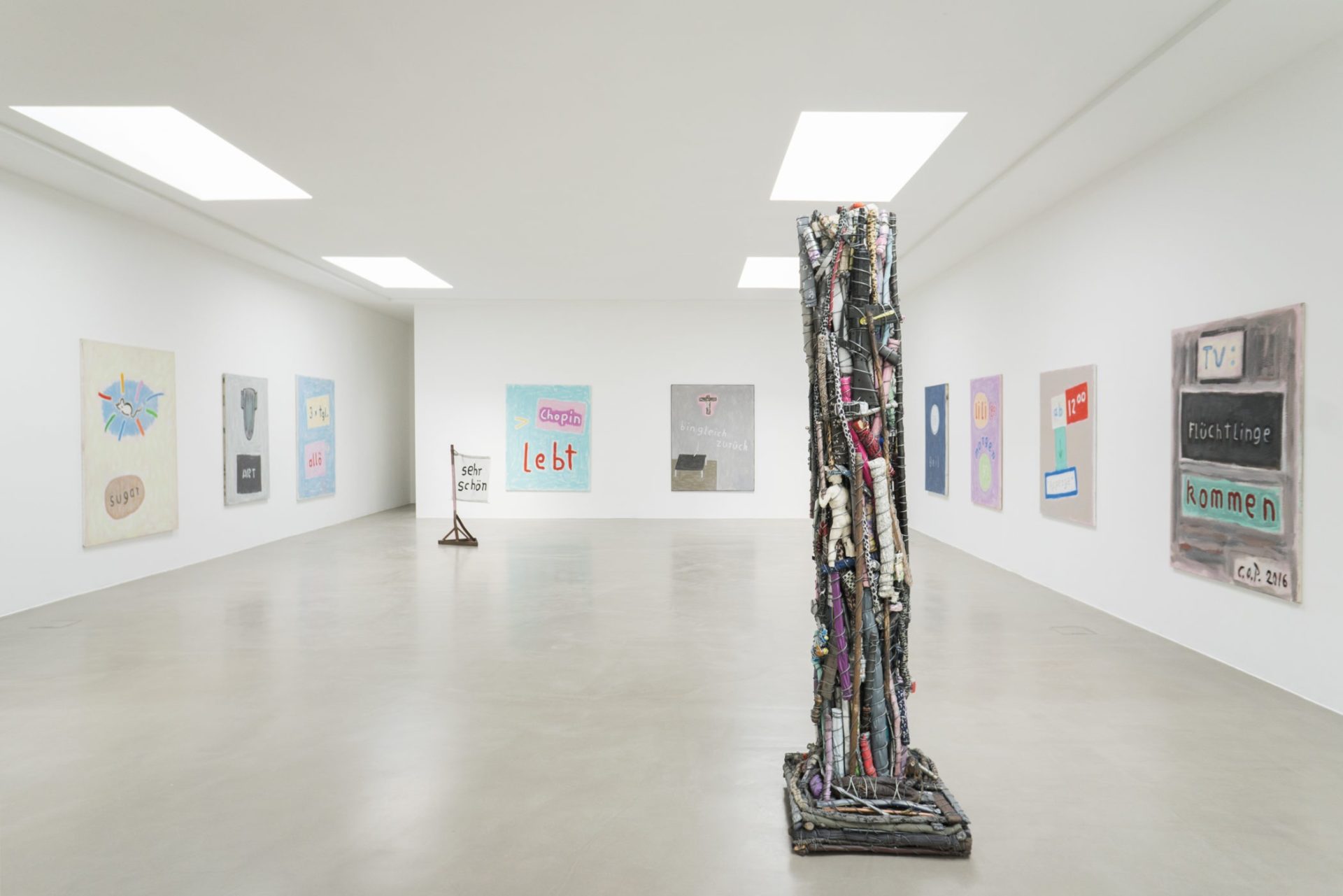 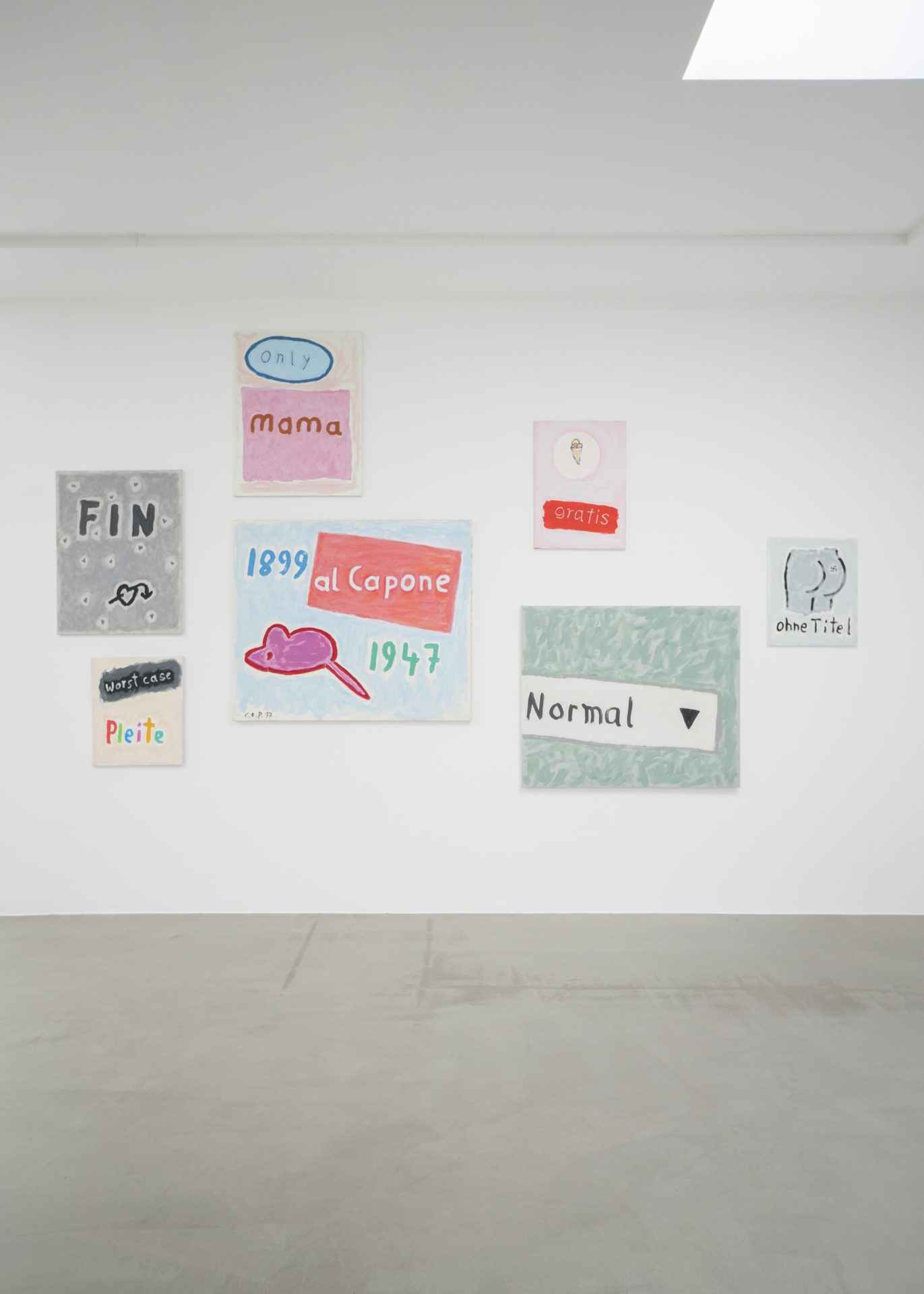 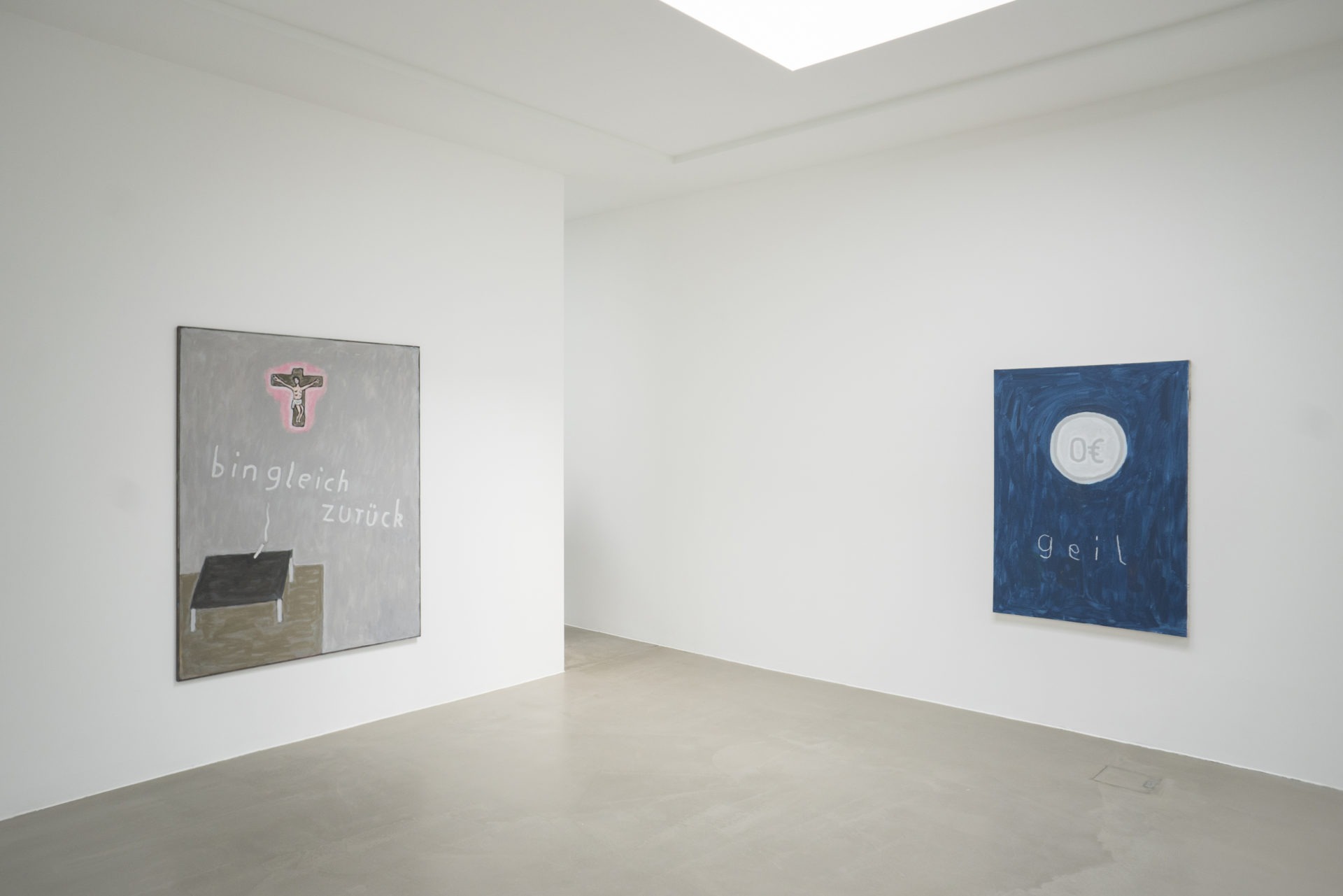 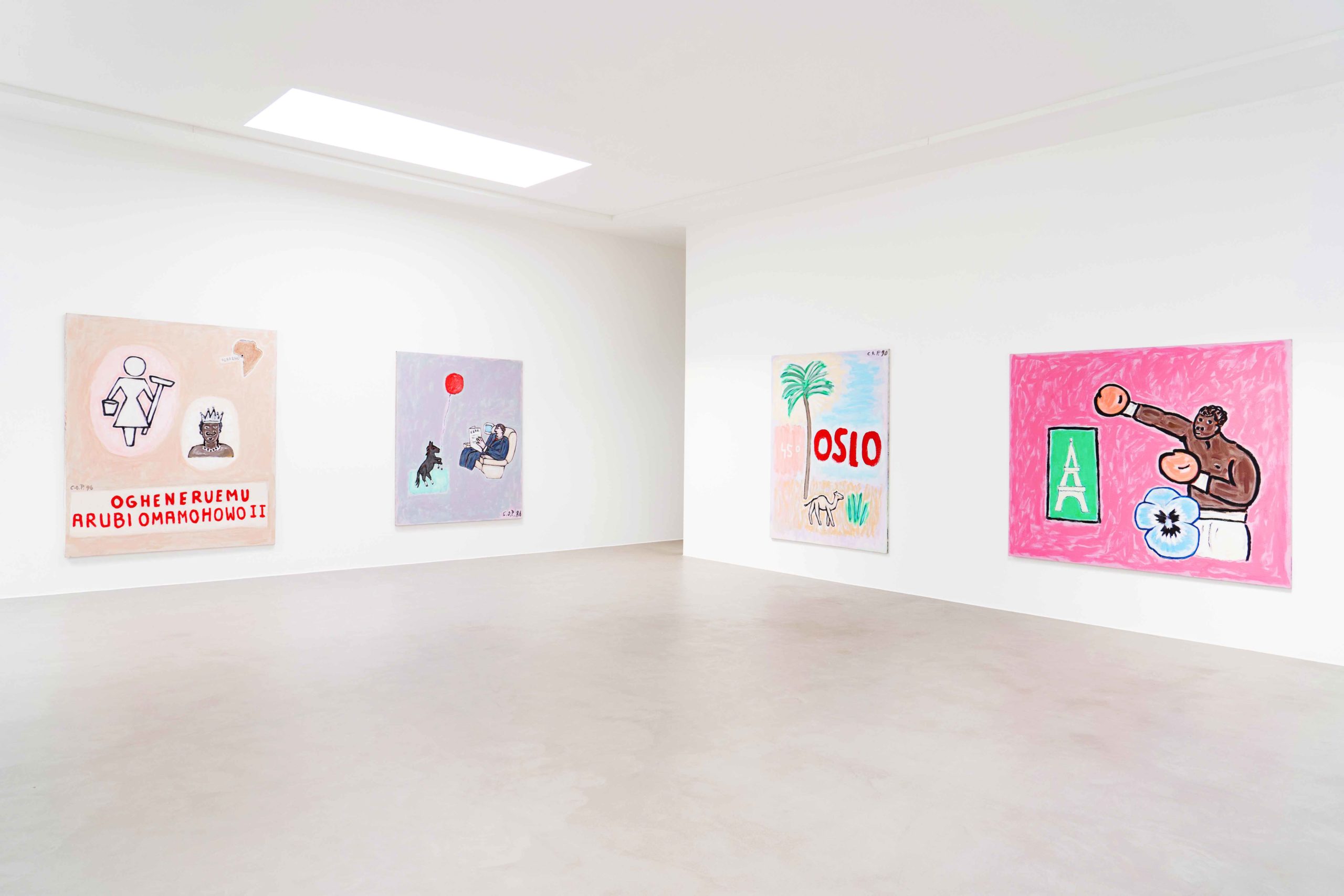