ASGER CARLSEN is a photographer born in Denmark in 1973.
He is best known for his distorted, monochromatic photographs of human figures. Carlsen’s career started at the age of 16 when he sold a photo to the local newspaper.
The photo showed the police yelling at him and his friends. After that, Asger was a crime-scene photographer, and later commercial photographer, working for magazines. In 2006, he was having fun on his computer and adding images on top of each other, which resulted in an image of an odd face with numerous eyes.
The image came out as a surprise and the artist, who was trying to make the name for himself in the world of commercial photography, wasn’t comfortable with its distortion, so he didn’t show it to anyone for a year.
He felt like he was violating the photographic etiquette. 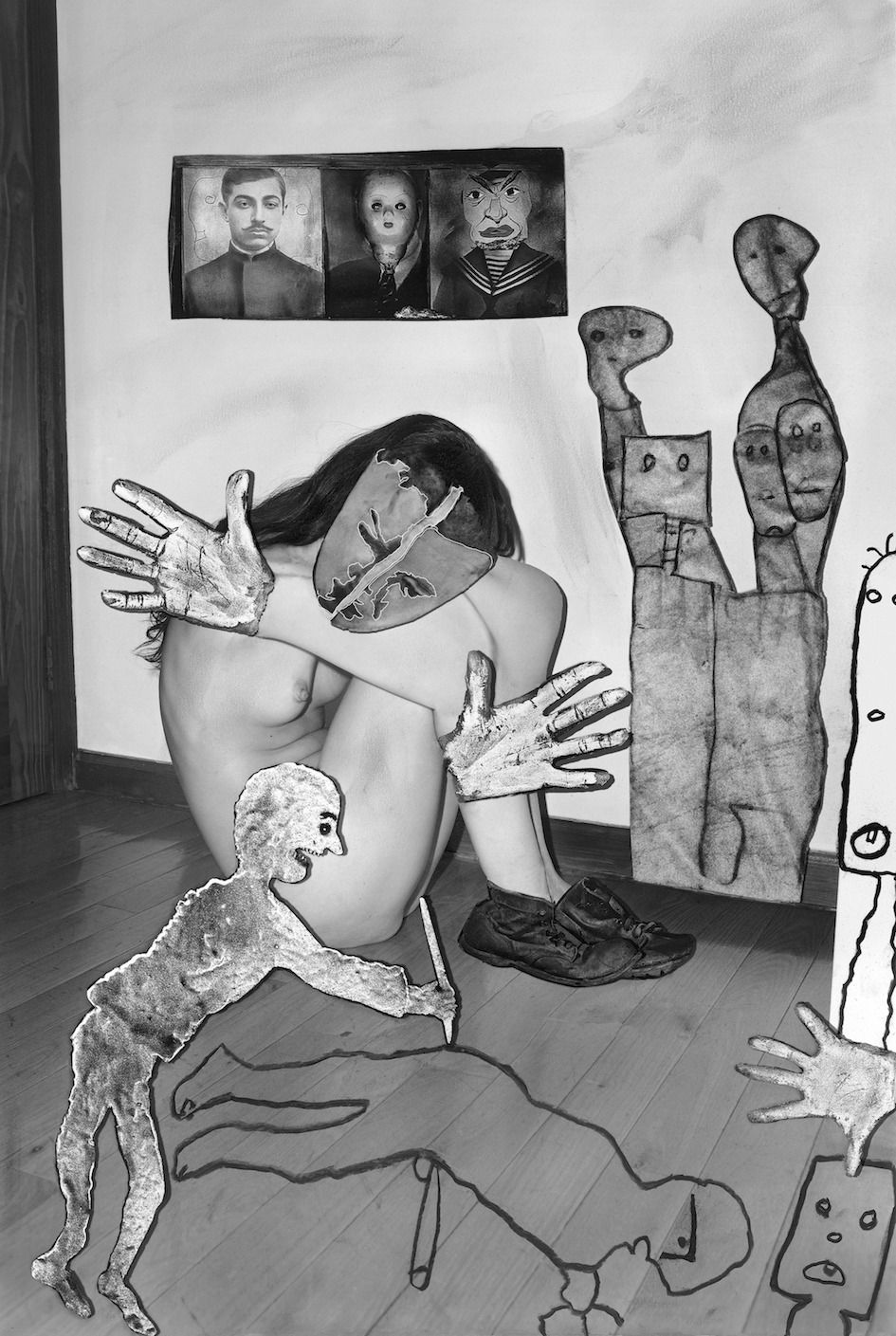 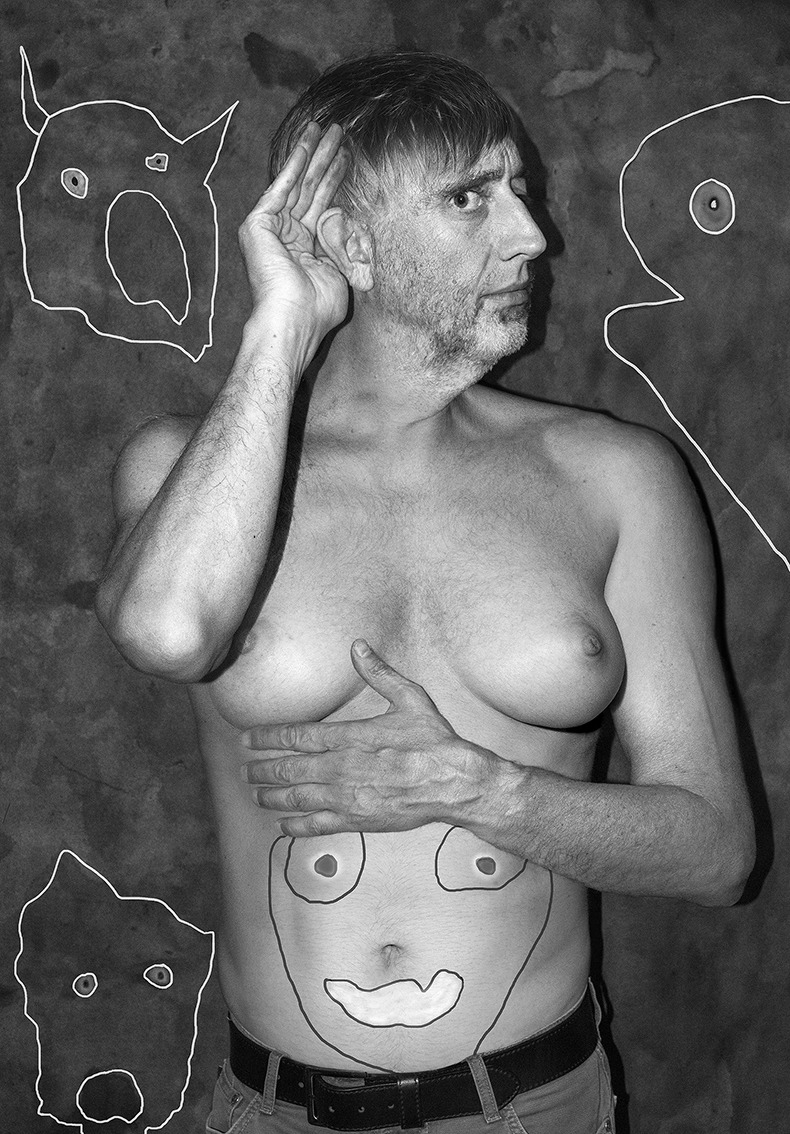